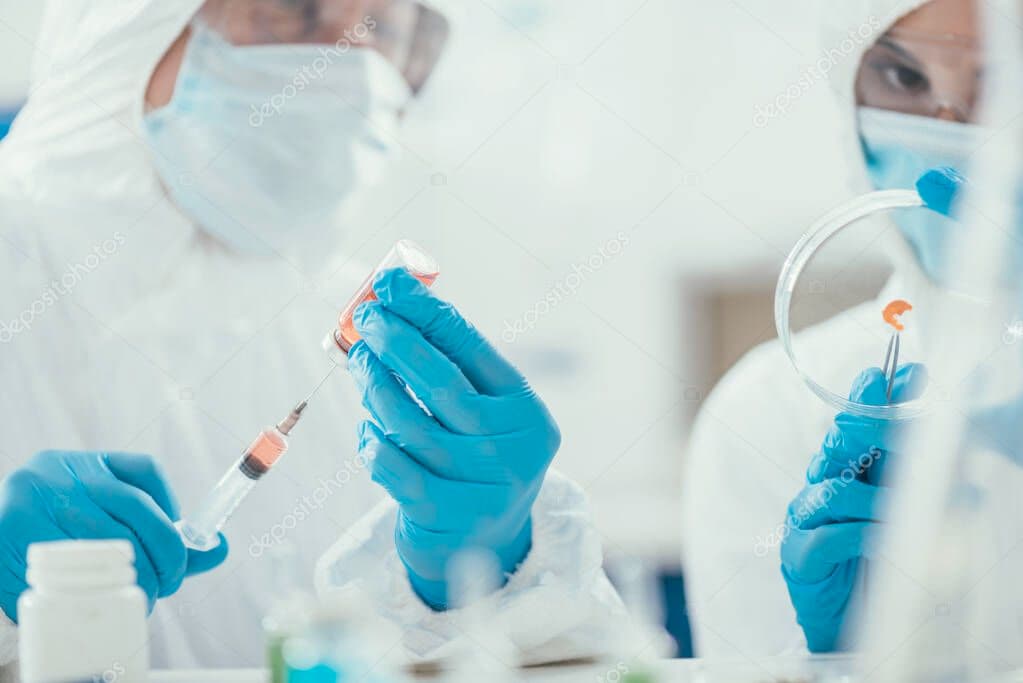 ON STATE OF THE NATION -

There are various ways to show that COVID vaccines can kill people. Likely the best is conducting a very good autopsy.

A new medical article by a German reseacher details the findings of an autopsy that proved death was caused by COVID vaccination. The title is “A Case Report: Multifocal Necrotizing Encephalitis and Myocarditis after BNT162b2 mRNA Vaccination against COVID-19.”

Here is the abstract:

“The current report presents the case of a 76-year-old man with Parkinson’s disease (PD) who died three weeks after receiving his third COVID-19 vaccination. The patient was first vaccinated in May 2021 with the ChAdOx1 nCov-19 vector vaccine, followed by two doses of the BNT162b2 mRNA vaccine in July and December 2021. The family of the deceased requested an autopsy due to ambiguous clinical signs before death. PD was confirmed by post-mortem examinations. Furthermore, signs of aspiration pneumonia and systemic arteriosclerosis were evident. However, histopathological analyses of the brain uncovered previously unsuspected findings, including acute vasculitis (predominantly lymphocytic) as well as multifocal necrotizing encephalitis of unknown etiology with pronounced inflammation including glial and lymphocytic reaction. In the heart, signs of chronic cardiomyopathy as well as mild acute lympho-histiocytic myocarditis and vasculitis were present. Although there was no history of COVID-19 for this patient, immunohistochemistry for SARS-CoV-2 antigens (spike and nucleocapsid proteins) was performed. Surprisingly, only spike protein but no nucleocapsid protein could be detected within the foci of inflammation in both the brain and the heart, particularly in the endothelial cells of small blood vessels. Since no nucleocapsid protein could be detected, the presence of spike protein must be ascribed to vaccination rather than to viral infection. The findings corroborate previous reports of encephalitis and myocarditis caused by gene-based COVID-19 vaccines.” [enphasis added]

And here are the conclusions:

”Numerous cases of encephalitis and encephalomyelitis have been reported in con-
nection with the gene-based COVID-19 vaccines, with many being considered causally
related to vaccination [31,38,39]. However, this is the first report to demonstrate the
presence of the spike protein within the encephalitic lesions and to attribute it to vac-
cination rather than infection. These findings corroborate a causative role of the
gene-based COVID-19 vaccines, and this diagnostic approach is relevant to potentially vaccine-induced damage to other organs as well.”

A South Korea study said this:

“We present autopsy findings of a 22-year-old man who developed chest pain 5 days after the first dose of the BNT162b2 mRNA vaccine and died 7 hours later. Histological examination of the heart revealed isolated atrial myocarditis, with neutrophil and histiocyte predominance. Immunohistochemical C4d staining revealed scattered single-cell necrosis of myocytes which was not accompanied by inflammatory infiltrates. Extensive contraction band necrosis was observed in the atria and ventricles. There was no evidence of microthrombosis or infection in the heart and other organs. The primary cause of death was determined to be myocarditis, causally-associated with the BNT162b2 vaccine.” [emphasis added]

Another recent study found the following:

“We report the autopsy results, including microscopic myocardial findings, of 2 teenage boys who died within the first week after receiving the second Pfizer-BioNTech COVID-19 dose. The microscopic findings are not the alterations seen with typical myocarditis. This suggest a role for cytokine storm, which may occur with an excessive inflammatory response, as there also is a feedback loop between catecholamines and cytokines.” 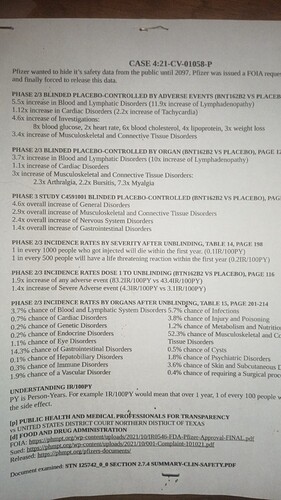 Mass-Murdering Psychopath Pfizer CEO ‘Almost Certain’ Americans Will Have To...

Americans will have to take updated COVID mRNA vaccines “every year” as new variants continue to emerge, according to Pfizer-BioNTech CEO Albert Bourla. When asked on MSNBC Wednesday if Americans should expect to take a new COVID injection every... 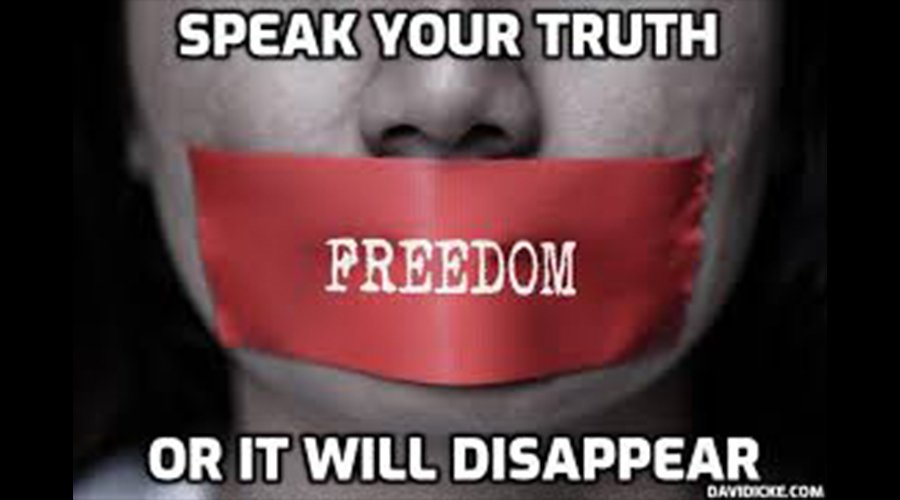 Five frontline nurses speak out about what is happening in hospitals...

Steve Kirsch hosted five nurses on a single Zoom call who have all left their jobs, so they are no longer afraid to speak out about what is really happening in hospitals today. If you think our healthcare system is well run and there is no...