COVID-19 is the Murder of Old People 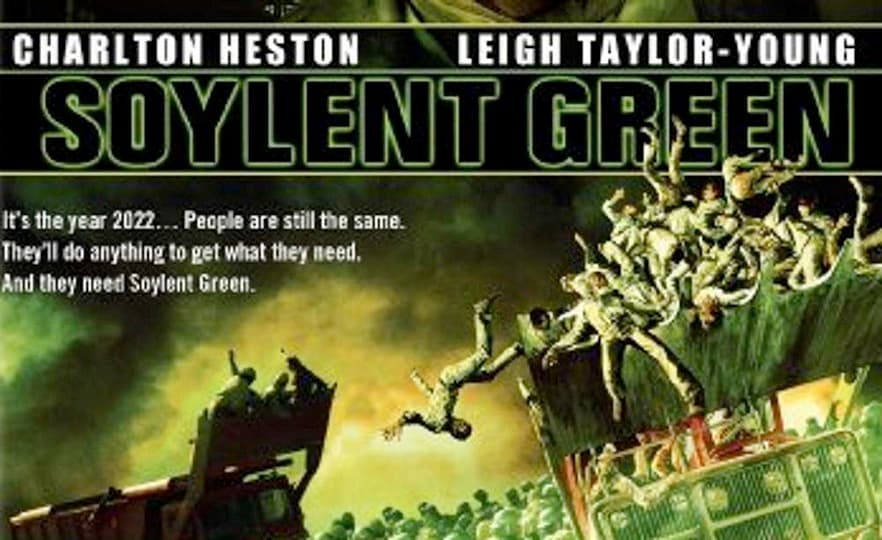 In the 1973 film, Soylent Green, a NY police detective discovers that the vastly overcrowded, poverty–stricken population of the city—who are being sustained on processed government food, called Soylent—are now unknowingly eating humans who have died. That’s what Soylent Green is made of. That’s the terrible secret. What’s the secret now? It’s all there in the open-source literature…

Note: I’m republishing this piece to keep the truth on the record. It can easily slip away.

The supposed diagnostic tests are meaningless.

The case numbers are meaningless.

The people who have died have died for multiple reasons, none of which has anything to do with SARS-CoV-2.

I have spent the past year writing over 300 articles, providing compelling evidence for the above assertions.

Who are these people? By and large, who are they?

A member of Biden’s coronavirus task force, Dr. Zeke Emanuel, once stated there is no reason people should want to live beyond the age of 75. Just go gently into that good night.

Well, what is called COVID is old people.

My first clue about the elderly came from a report published by Italy’s National Institute of Health during the early days of the “pandemic.” It stated that the average age of people dying from COVID in the country was 79.5. That clue was the size of an aircraft carrier parked outside your house.

Soon after the Italian report, the Institute of Health went dark. No more research was released. No updates. They’d spoken out of school, and someone slapped them in the head.

Open-source press reports revealed the “excess mortality” of 2020 was largely the result of elderly people dying in nursing homes.

This has nothing to do with a virus.

It has to do with patients who are ALREADY on a long downward health slide. They ALREADY have multiple health conditions. For years, even decades, they’ve been pounded with toxic medical drugs, weakening their bodies and shredding their immune systems—

And THEN they’re isolated and shut off from family and friends—in facilities where gross neglect and indifference are all too often the “standard of care.” THEN they’re treated with toxic and destructive drugs like Remdesivir and Midazolam.

Death is the direct result.

These patients just fold up and die.

The managers of pandemic information tell the big lie. They spin tales about “the virus” having a greater impact on the elderly.

To an astounding extent, COVID-19 is a NURSING HOME DISASTER.

Memo to financial investigators: Calculate how much money government and private insurers are saving, because they don’t have to keep paying for the long-term care of all the old people who are dying premature deaths in nursing homes. The money number will be staggering. 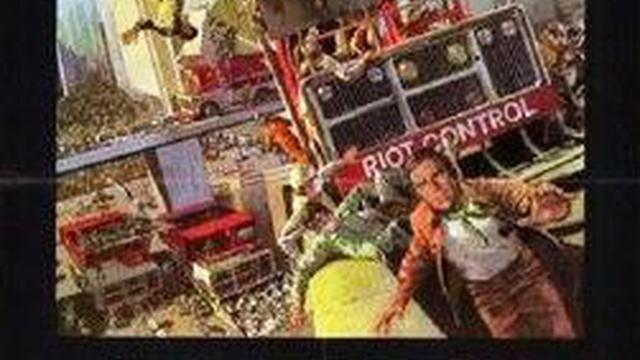 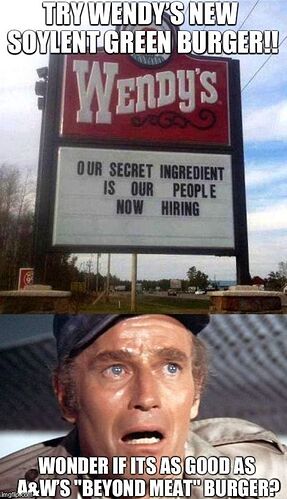 A fantastic interview highlighting the crimes committed during the scamdemic.

What business in their right mind would make and sell a product called "Soylent Green"?

Well, someone has ..... and it is "as good as humanly possible". The name of the main character in the movie "Soylent Green" was Detective Thorn. Now isn't that interesting. Each Soylent Green square is both good for you and good for the planet! Get your protein bar today!

Soylent started with the basic idea that complete nutrition shouldn’t be difficult or expensive. Our co-founders met in 2013 in Silicon Valley, working under the same roof and eating the same diet of frozen meals and ramen noodles. After a lot of frustrating meals, founder Rob Rhinehart, alongside co-founders Matt Cauble, John Coogan, and David Renteln, developed Soylent as an experiment. Their hypothesis: Food can be simplified for the better. They were software engineers after all so they wanted to engineer better food for themselves.

Soylent Green: a 1973 movie. Summary: The year is 2022. Overcrowding, pollution, and resource depletion have reduced society's leaders to finding food for the teeming masses. The answer is Soylent Green-an artificial nourishment whose actual ingredients are not known by the public. Thorn (Charlton Heston) is the tough homicide detective who stumbles onto the secret so terrifying no one would dare believe him. Maailma vuonna 2022 (1973) - Plot Summary - IMDb With the world ravaged by the gr…

In March 2020 it was patently clear that our Government’s aim was to murder as many old people as it could get away with. It was then that I pointed out that all around the world citizens were at war with their own Governments.

Governments everywhere punished the elderly for being elderly, and for being a financial and social inconvenience in a new world order dedicated to technology, intellectual terrorism and the corruption of mankind.

Official policy was to deprive the elderly of medical care, to deny them food and drink and the companionship of their loved ones, and to keep them quiet and ultimately kill them with a toxic cocktail of a benzodiazepine and a morphine derivative.

The Return of the Care Home Massacre – The White Rose