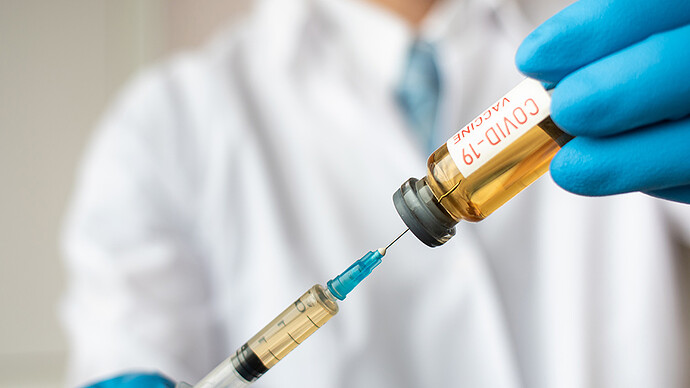 BOMBSHELL: Covid-19 infection rate may be 440% higher among children who...

Snake-oil salesman Bhatti at it again, using the Chronicle - the govt. propaganda organ. 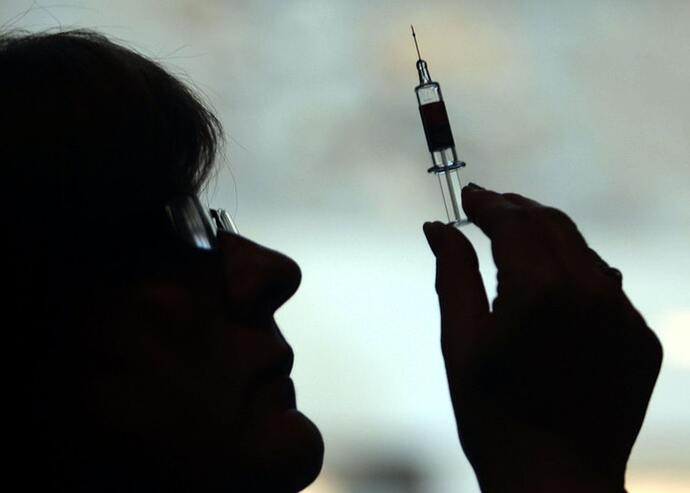 The Director of Public Health, Dr Sohail Bhatti, said Gibraltar should have a public discussion about the importance of immunisation ahead of the release of any Covid-19 vaccine, adding that Gibraltar’s uptake with other vaccines is “not as good ...

13th July 2020
The Director of Public Health, Dr Sohail Bhatti, said Gibraltar should have a public discussion about the importance of immunisation ahead of the release of any Covid-19 vaccine, adding that Gibraltar’s uptake with other vaccines is “not as good as it should be”.

Researchers across the globe are in a race to manufacture the world’s first Covid-19 vaccine, although it will likely take many months before one is ready.

But the work to develop the vaccine comes against the backdrop of rising scepticism about vaccination in general in many developed countries.

In the UK, for example, a poll recently suggested a third of Britons do not plan to have a Covid-19 vaccine, prompting the UK Government to step up efforts to counter anti-vaccination supporters.

In Gibraltar there are similar concerns.

Dr Bhatti, whose comments on vaccination have drawn controversy in the past, said he is concerned that such scepticism could impact negatively on the number of people vaccinated here in the future, and thus impact adversely on the effect of any Covid-19 vaccine in controlling the spread of the virus.

He warned that unless enough of the local population is immunised once a vaccine becomes available, Covid-19 would return regularly over the coming years.

Dr Bhatti highlighted how scepticism about vaccines, particularly the MMR [measles, mumps and rubella] vaccine, had fuelled the 2008 measles outbreak in Gibraltar, during which 260 persons became ill in the space of three months.

“I’m keen to have a dialogue with the general public about the importance of vaccinations,” Dr Bhatti said.

“Unless we have 70-80% of the population covered by a vaccine, we are going to have to live in this grey area where [Covid-19] is going to come back at some point and we will have incursions on a regular basis from outside Gib.”

“We need to trade, we need tourism, we need people coming here to buy our goods and our services so we have no option like a lot of places like islands to put up a quarantine and shut the barriers. We have to live with the risk that people will come.”

“As people will come, a proportion will have Covid and if they come here and they meet and interact with us, they will pass on the Covid to some of our own citizens who may then pass it on because a significant proportion do not know they even have the virus.”

The dangers of having a population with a reduced number immunised people were highlighted in Gibraltar over a decade ago.

Some 260 people had fallen ill with measles over a period of three months in 2008. By way of comparison, this is more than the number who have become ill with coronavirus since the pandemic began, according the Gibraltar Government data which puts
the total at 180.

Dr Bhatti said at the time, 17% of children who should have been vaccinated had not had their jabs.

The decline in immunisation followed widespread reports that the MMR vaccine could cause serious side effects.

The reports were based on research that has since been discredited, but resulted in many parents refusing to have their child vaccinated.

According to the GHA every person who fell ill with measles was unvaccinated or had not completed the course, 24 people had to be hospitalised and, in the aftermath, many unvaccinated people came forward to take up the offer of vaccination.

Dr Bhatti added that scepticism about vaccines still “very much” exists and pointed to the ‘Big Pharma’ conspiracy theories which some people believe.

The conspiracy theory is that big pharmaceutical companies operate against public good for profit.

With so much misinformation online, Dr Bhatti thinks that some have fallen for what he described as “inaccurate theories”.

“I’ve got every sympathy for them, but what happens is if you have not been trained to understand knowledge and research, it is easy to rely on people that you believe are telling you the truth and, by and large, they are telling the truth, but they sneak in the odd mistruth.”

“That means we have a sceptical proportion of the population that don’t believe in the use of vaccines.”

“There’s all sorts of reasons, people have talked about mercury and big pharma. There’s a portion of the world that believes the polio vaccine will make them infertile. Things can become misconstrued.”

Dr Bhatti urged people to follow the science and rely on trusted research.

He reminded the public to remember public health guidelines on social distancing and said the ongoing battle with coronavirus is just starting.

“Remember this is the foothills of the epidemic, this is not the main epidemic,” Dr Bhatti said.

Last May, Dr Bhatti prompted controversy after posing a question on Twitter asking whether children who had been vaccinated for other illnesses should take precedence over those who had not once a Covid-19 vaccine becomes available.

His tweet came against the backdrop of a debate spurred by so-called anti-vaxxers, or people who reject vaccination over concerns about safety even in cases where vaccines have been in use for many years.

In response, the Gibraltar Government said it would not take into account a person’s vaccination history when deciding eligibility for a Covid-19 vaccine once it becomes available.

The Government said it would act on medical advice on this issue.

“The criteria for vaccination in Gibraltar remains unchanged and will be set without regard to vaccination history,” it said at the time.

“In common with all public health professionals, the Director of Public Health in Gibraltar considers that vaccinations are hugely important and that failing to inoculate children is bad for them - and bad for society as a whole.”

Even before that exchange, Dr Bhatti had courted controversy in the past over his a strong stance on vaccination.

In 2010, while working as East Lancashire’s Director of Public Health, he proposed that schools and nurseries should refuse to admit children who had not had the MMR vaccine, which protects against measles, mumps and rubella.

Underpinning his position was the view that parents had a responsibility to ensure children were immunised as part of a community’s efforts to protect against disease.

SCIENCE vs POLITICS: Dr. Geert Vanden Bossche On Why The COVID Vaccine Is A Bad Idea For Kids 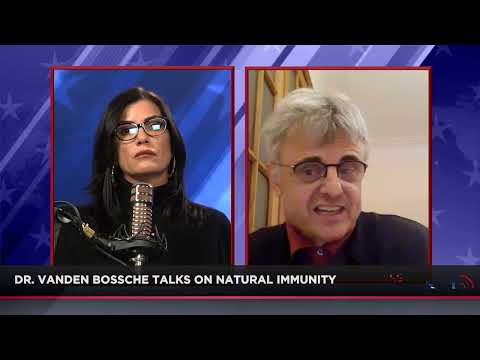