COVID-19 a Pandemic of Fear ‘Manufactured’ by Authorities: Yale Epidemiologist 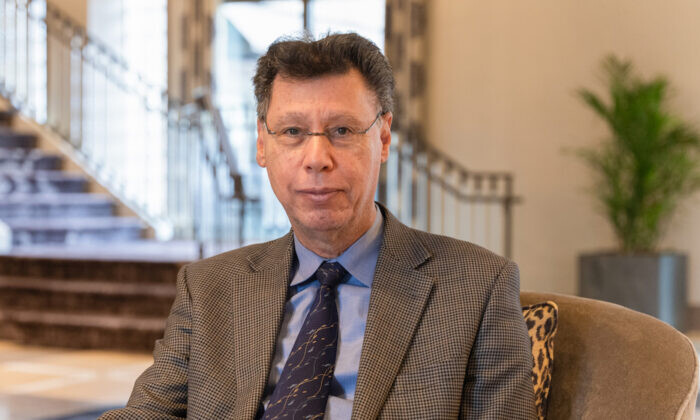 COVID-19 a Pandemic of Fear ‘Manufactured’ by Authorities: Yale Epidemiologist...

The COVID-19 pandemic has been one of fear, manufactured by individuals who were in the nominal positions of authority as the virus began to spread across the globe last year, according to Yale epidemiologist Dr. Harvey Risch.

In an appearance on Epoch TV’s “American Thought Leaders” program, Risch, an epidemiology professor at the Yale School of Public Health and Yale School of Medicine’s Department of Epidemiology and Public Health, argued that by and large, what has characterized the entire CCP (Chinese Communist Party) virus pandemic has been a “degree of fear and people’s response to the fear.”

“Overall, I’d say that we’ve had a pandemic of fear. And fear has affected almost everybody, whereas the infection has affected relatively few,” said Risch.

“By and large, it’s been a very selected pandemic, and predictable. It was very distinguished between young versus old, healthy versus chronic disease people. So we quickly learned who was at risk for the pandemic and who wasn’t.

“However, the fear was manufactured for everybody. And that’s what’s characterized the whole pandemic is that degree of fear and people’s response to the fear.”

Risch has authored more than 300 original peer-reviewed publications and was formerly a member of the board of editors for the American Journal of Epidemiology.

The epidemiology professor suggested that individuals who held the nominal positions of authority during the onset of the pandemic in March 2020 initially spread a much worse picture of the “dire nature” of the virus than was warranted, he said.

That included the message that everybody was at risk, anybody could die from contracting the virus, and everybody needed to stay in their homes to protect themselves, and, in this way, protect society.

“People were quite afraid of that message, as anybody would be … with the government, with authorities, with scientists, scientific people, with medical people in authority in the public health institutions, all saying the same message starting in about February, March of last year. And so, we all kind of believe this,” he said.

In the first two months of the pandemic, stringent lockdowns and mask mandates were implemented to curb the transmission of COVID-19 in the United States and across the globe. Risch said that the types of messages issued by authorities led to widespread heightened anxiety levels.

All of our anxiety levels were raised, and we all made decisions to curtail, to various degrees, our exposures to other people, some more than others, but I think everybody had levels of anxiety that really affected how they carry out their life at that time,” he said.

Meanwhile, President Joe Biden has said that 96 to 98 percent of Americans need to be vaccinated against COVID-19 before the nation can “go back to normal,” pushing the rhetoric that unvaccinated Americans are to blame for slowing down the nation’s economic recovery.

According to data from the U.S. Centers for Disease Control and Prevention, as of Dec. 4, just over 70 percent of American adults were fully vaccinated against the virus, while 23.9 percent had received a booster dose.

By Isabel van Brugen, The Epoch

Dr. Harvey Risch: The unvaccinated should be afraid of the vaccinated

Manufactured Pandemic: Testing People for Any Strain of a Coronavirus, Not Specifically for COVID-19

3 Likes
The Whole Pandemic Was A TROJAN HORSE For Vaccines – Fauci Is The Epitome Of Evil
Determination September 21, 2022, 2:36am #2 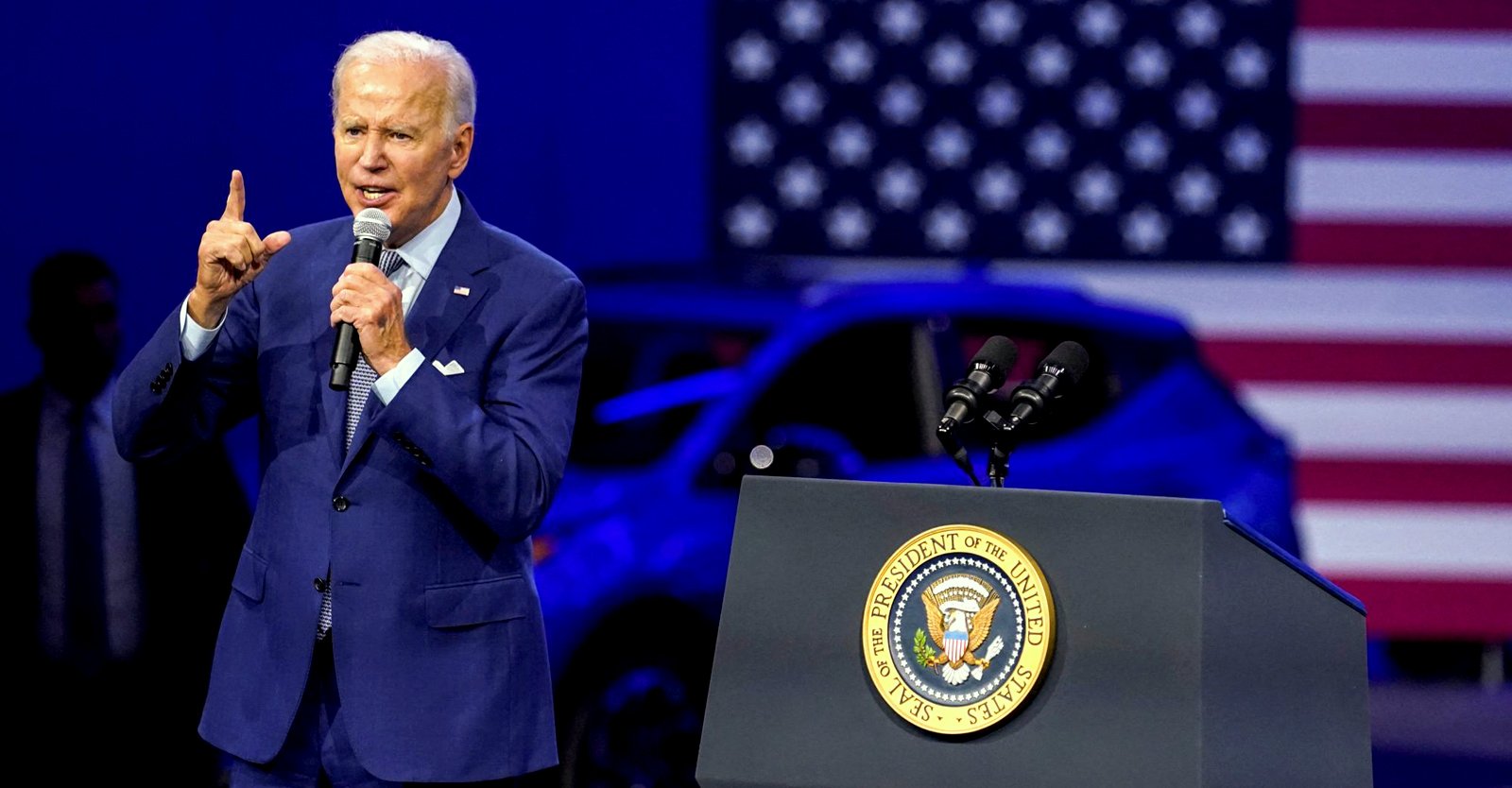 Biden Declares 'Pandemic Is Over,’ Prompting Calls for End to ‘Absurd’...

President Joe Biden’s Sept. 18 statement that the COVID-19 pandemic is “over” prompted questions about why his administration hasn’t ended the federal public health emergency and how the government or employers can continue to mandate Emergency Use... 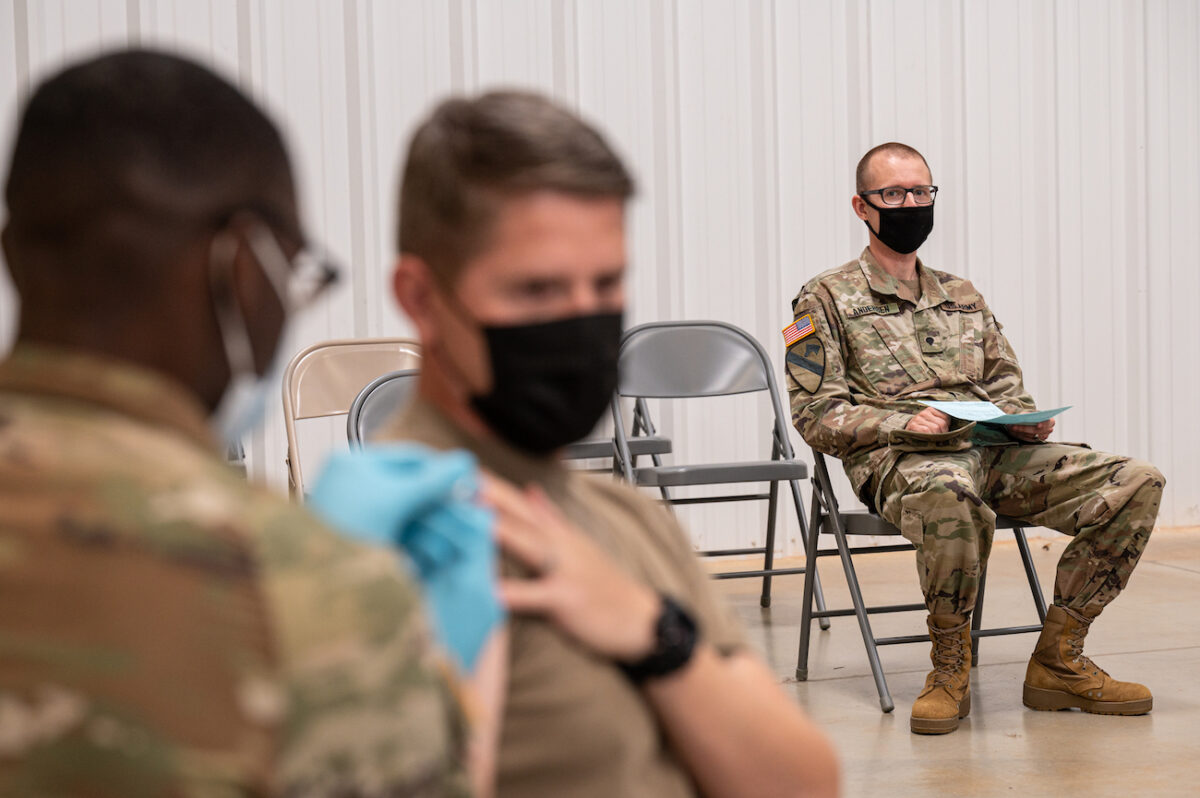 Pentagon Still Has a 'Requirement to Vaccinate’ Troops After Biden Calls...

The Pentagon confirmed Tuesday it is sticking to its COVID-19 vaccine mandate days after President Joe Biden proclaimed ...

The Pentagon confirmed Tuesday it is sticking to its COVID-19 vaccine mandate days after President Joe Biden proclaimed the “pandemic is over.”

Since last year, the Department of Defense (DOD) has mandated that all armed service members get the vaccine. While there are medical and religious exemptions to the shot, they are rarely given out, triggering lawsuits and even a warning from the DOD inspector general.

“Certainly, from the Department of Defense standpoint, we still have a requirement to vaccinate when it comes to COVID. And so we’ll continue to implement our measures,” Pentagon press secretary Air Force Brig. Gen. Patrick Ryder said during a news conference Tuesday, according to a transcript of his remarks.

Echoing previous remarks from Defense Secretary Lloyd Austin, the vaccine mandate, Ryder asserted, is “about readiness” and “about war-fighting readiness.”

The Pentagon spokesman was responding to a question about whether the DOD will change its vaccine requirement in light of Biden’s interview over the past weekend in which the president declared the pandemic over.

Other officials in the federal government, including Surgeon General Vivek Murthy and White House adviser Anthony Fauci, have attempted to recast Biden’s comments to shape a narrative that COVID-19 isn’t finished.

“What [Biden] really meant is that the very severe stage of the pandemic of having … 3,000 deaths a day—that stage is no longer present,” Fauci told Politico on Tuesday before adding that “people should not be cavalier that we’re out of the woods.”

Republican lawmakers have warned that the COVID-19 vaccine may lead to the military losing thousands of troops who haven’t complied with the mandate. And it comes as current and former officials have said the military is facing a significant recruitment crisis as most branches have failed to meet recent thresholds.

“The Biden Administration’s military vaccine mandate is clearly harming military readiness by creating unnecessary recruiting and retention shortfalls,” Rep. Mike Johnson (R-La.) and other GOP lawmakers said in a recent statement. Johnson and dozens of other lawmakers last week called on the Pentagon to rescind the vaccine mandate.

“In the past, you have insisted the COVID-19 vaccine mandate is an imperative for readiness, but increasing amounts of data raise legitimate questions about your assertion,” the lawmakers wrote. “We also know that natural immunity provides better protection against infection and death than existing Covid vaccines, yet the Department still refuses to recognize it in lieu of vaccination.”

A directive issued by the Marine Corps last week rolled back its strict punishments for service members who are seeking COVID-19 vaccine exemptions, although it came following a recent court order that temporarily blocked the branch from taking action against service members. 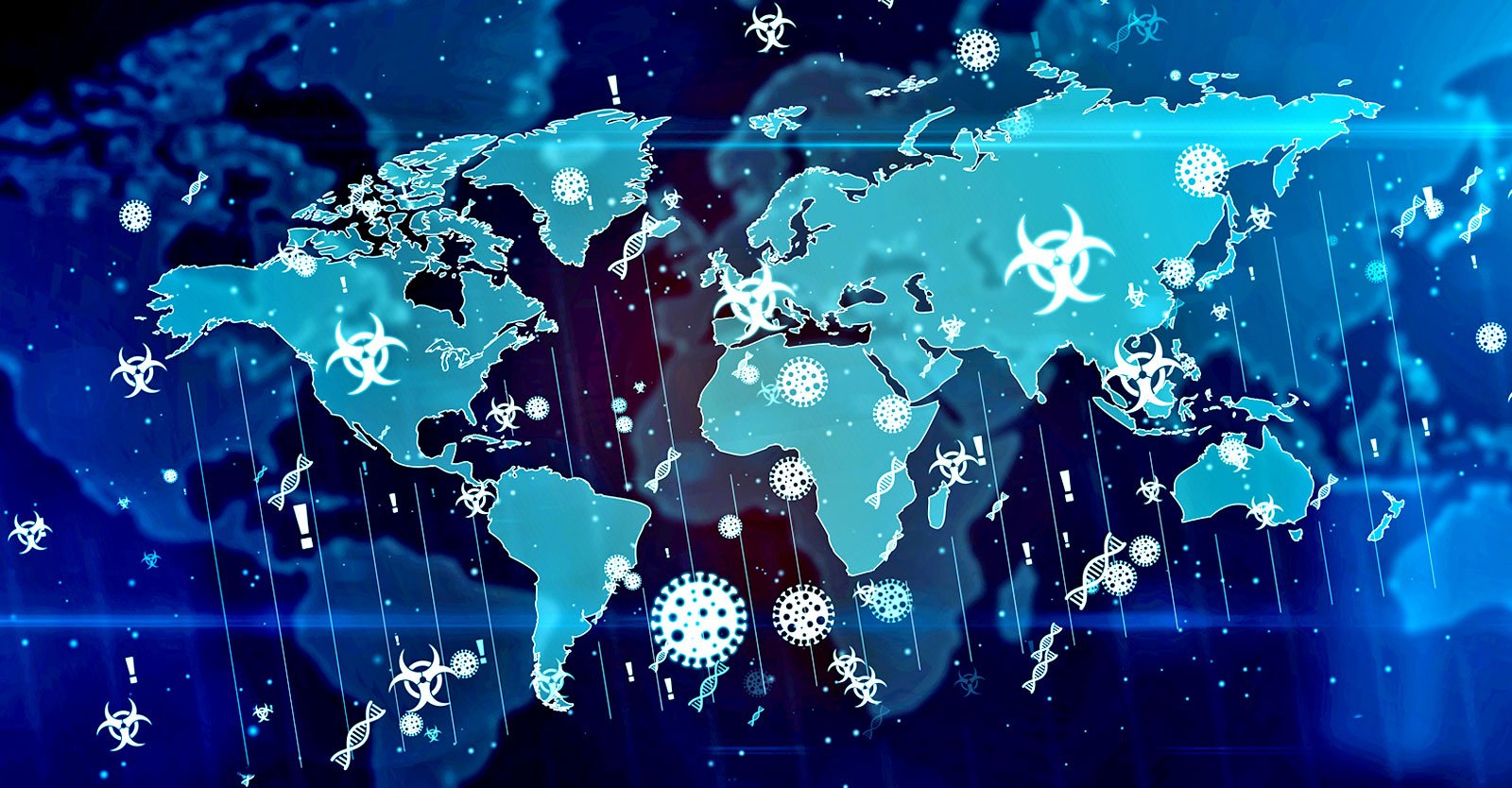