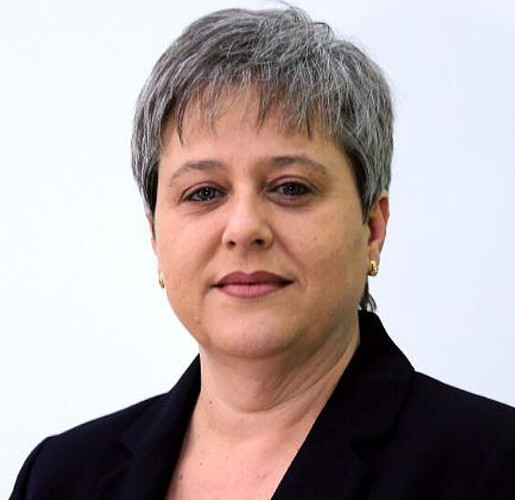 TO PLEA OR NOT TO PLEA, THAT IS THE QUESTION

On the morning of 17th December 2020, personnel from the Gibraltar Magistrates Court may well have been expecting to hear a certain plea in the unlawful case of R V FARRELL - CR/20/9009/L.

Deliberately, Anthony of The Farrell Family, never showed-up, as there is no case to answer: the charge being unlawful.

On the morning of 22nd December 2020, personnel from the Gibraltar Magistrates Court may have again expected to hear a certain plea in the unlawful case of R V FARRELL - CR/20/9009/L.

Again, deliberately, Anthony of The Farrell Family, never showed-up, as there is no case to answer: the charge being unlawful.

Instead of appearing at the Magistrates Court, on either of the two appointed dates in question, I went instead to Western Beach cafe in order to watch police officers from the Royal Gibraltar Police flout all their own rules and regulations: the very same unlawful rules and regulations which they used unLAWfully in an attempt to criminalize me.

There’s a word for such conduct.

In an effort to save trees, it can best be read on the Defending Gibraltar website here below.

Farrell is sending this Statement of Truth to the local authorities. STATEMENT OF TRUTH OF Anthony of the Farrell Family V THE FAKE REGINA QE2 Download a PDF of the below Statement of Truth Tony Farrell Arrest 201120 final.pdf (75.6 KB) [Tony Farrell fights to set Gibraltarians Free] INTRODUCTION 1). I am an hu-man+Being, not a corporate fiction all-capital letters “person” and my hu-man’s name is Anthony of the Farrell family. The body/hu-man I am inhabiting’s date of birth is 04/01/1960, …

For your part, I highly recommend that this statement be brought to the immediate attention of all those at The Fake Magistrates Court in Gibraltar, and also the four fake Puisne Judges of The Fake Supreme Court.

Disciple of JAH, The Gibraltar Messenger Who Is CHRIST in His Second Coming

P.S. Also copied into this correspondence are as follows: seven local cops; seven politicians from GOG; and seventy-seven legal practitioners from Gibraltar.

TO PLEA OR NOT TO PLEA, THAT IS THE QUESTION

Thank you kindly for sharing.

Thank-you for setting this good example of NOT playing into their web of deceit and lies but instead acting according to God’s LAWS.

Sending prayers and many good thoughts your way.

In an effort to save trees, it can best be read on the Defending Gibraltar website

"Courage is the prerequisite to virtue.

If a person doesn’t have guts, they can’t be trusted. The rest of their qualities are worthless because the foundation of their character is weak and promises to give way under pressure…

…Everyone does what they want. No one does what they don’t want. Morality and ethics and justice and all kinds of methods of social cohesion play a role in that, but men with badges and guns play no role among free men. They are an inconvenience at best.

Anyone who needs obedience in order to lead, doesn’t know how to lead free people.

At a moment like that, in a pivotal moment that separates the men from the boys, I hear the boys whine something inconsequentially from the corner: “Those people who think masks mean something are totally deluded. They aren’t a symbol for anything. They are just a way to protect others.”

No, the foundation of what the maskholes advocate for is a lie, for masks don’t work against Covid-19. Masks may, in fact, do more harm than good. You won’t fool me by calling the truth “anti-science.” You won’t fool me by calling your lies “consensus” loudly in the media. Truth needs no bullhorn. You make the lies you profess all quite apparent to me, the more you deny society an honest debate among critical thinkers.

And what are they a symbol of?

They are a symbol of gutlessness and blind obedience…"

Face Masks Refusal Says So Much, Because Courage Is the Prerequisite to All...

I don’t care if I agree with a person or not. I don’t have a need to surround myself with those who will repeat my own views back to me. But I care very much if that person has guts. Courage is the prerequisite to virtue. If a person doesn’t have...