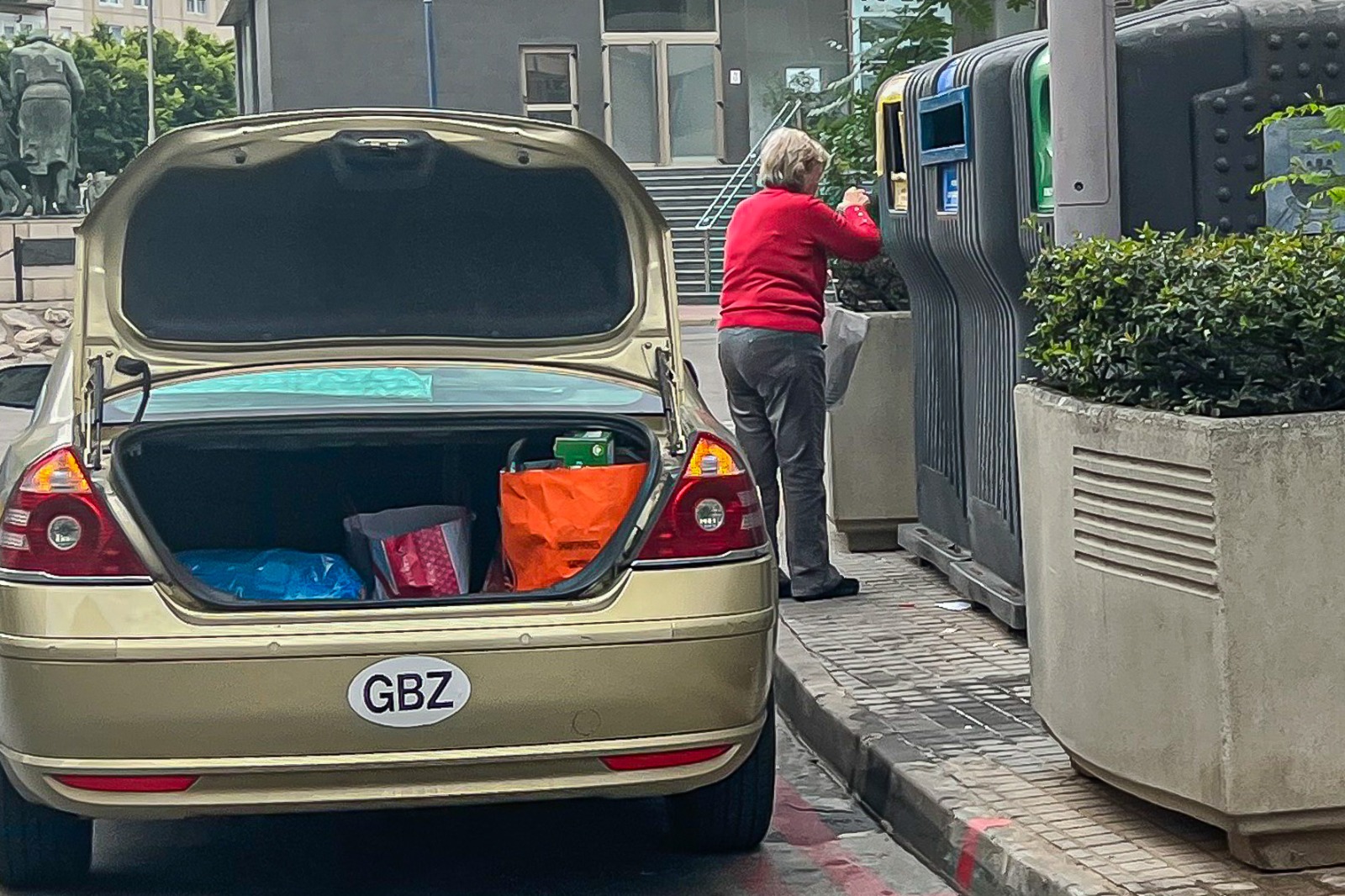 Waste products that are carefully separated in recycling bins are not subsequently mixed up in collection trucks, Dr John Cortes, the Minister for the Environment, said recently, as he moved to dispel a “myth” that officials fear may be undermini...

Waste products that are carefully separated in recycling bins are not subsequently mixed up in collection trucks, Dr John Cortes, the Minister for the Environment, said recently, as he moved to dispel a “myth” that officials fear may be undermining efforts to promote greener lifestyles.

There is a common view among many people that separating products into recycling bins is pointless because it all gets tipped into the same truck. Except this is not true.

Dr Cortes made the point as he answered questions in Parliament in the run-up to Christmas from GSD MP Elliott Phillips, who sought clarity on what actually happens with recycled waste.

“This is the myth of Gibraltar's recycling,” Dr Cortes said.

“I've been told that it's mixed for the last 11 years and in these days of social media, if it was actually happening, we would have had a video showing that.”

“The trucks go from site to site, collecting from the different ones [meaning recycling bins].”

“They are different runs, they're not mixed.”

“There have been allegations [but] we have never, ever seen evidence.”

“If that was the case, then there would be serious consequences on both the company that does it and on the operator who does it.”

“It's the same route, but the process is that they do all the yellows, all the greens and so on.”

The backdrop to Mr Phillips’ question was a decrease in the amount of recycling that takes place in Gibraltar, despite government efforts to promote it.

The mistaken perception that the waste gets mixed up again could be a factor in that, Dr Cortes said.

“One of the issues may be this myth, this lack of confidence in the system,” he said, adding the government was “actively encouraging recycling”.

And he added: “One would like to think that the decrease in recycling is in fact that we're using less packaging, though I'm not convinced it is.”

“It would be a wonderful story if that were the reason, but there we are, we have to promote recycling.”

“It is clearly environmentally-sound and I just hope that people will regain confidence in the process.”

Dr Cortes acknowledged too that some people did not use the right collection bins when recycling their waste, instead mixing packaging that should be in another receptacle.

He said the government was considering legislation to address that “problem”.

When that happens, “it is separated in the depot, and I am considering the possibility of legislating for that, it may have to happen.”