*What is there for an Anti-Corruption Authority to look into*Now the Financial Secretary, and Principal Auditor are responsible*Defamation law restricts ability to report but generalities can be ex…

*What is there for an Anti-Corruption Authority to look into
*Now the Financial Secretary, and Principal Auditor are responsible
*Defamation law restricts ability to report but generalities can be explored
*Witness protection paramount
*use of public money for party political purposes needs investigation
*Consultants at public expense should not work for party political ends. *loyalties as between private and public interests need to be separated. *financial reward of social media activists and earnings from public sources need investigation
*Development property availability at public cost and its allocation needs inquiry
*Do we have sinecures or consultants
*Elected government should act and avoid possible embarrassment

Many ask what it is that any Anti-Corruption Authority that is set up might want to investigate. Such an Authority has been promised in many a manifesto but no action to establish one has ever been taken. It is an omission that alone says much. Is the fear of what might transpire that great?

In the absence of an Anti-Corruption Authority, the Financial Secretary and Principal Auditor have all got responsibilities to fulfil in this area.

Defamation law make it difficult for any detailed possible complaints to be voiced now, but generalities can and should be aired without those containing direct or implied accusations against anyone specifically.

There are many areas that would require investigation, and often those are talked about in whispers over many a coffee or drink.

Protection of complainants and witnesses is a paramount concern that would need to be dealt with in any laws.

Our democratically elected government should keep manifesto promises and avoid any embarrassment being caused by the possibility (however remote) of direct action from the UK in exercise of the Governor’s responsibility for internal security.

WHAT COULD BE INVESTIGATED

It is possible to give some generalised examples of what might be investigated by an Anti-Corruption Authority. Those follow in no order of importance.

One important defence that is needed in any democracy is the ring fencing of the use of public money from use for party political purposes.

Public money must be used only for public purposes as authorised by law. In this age of social media, for example, it may be right to spend on monitoring social media to ensure that the public good and law and order is maintained. It is not right that any such information should be used by anyone for party political ends.

Enlarging on that example, all public servants, whether employed directly or engaged as consultants, are employed/engaged to undertake public duties as authorised and permitted by law. There should be none who are paid for from public sources working for party political ends. As soon as that line is broken democracy starts to fail and corruption can creep in.

Another is the separation of loyalties as between private and public interests.

Additionally, the financial connection between keyboard warriors on social media and direct or indirect earnings from public sources raises interesting questions that should be looked into.

Another is the reallocation of public properties to free them up for new developments to be undertaken by developers having direct or indirect connections with politicians. The entire field of property development raises many questions that should be answered.

The need for and manner of selection of consultants to government is another area that requires attention.

Are they needed? Who are they? What connections do they have with people in government? How much and who decides what they get paid? Are they value for money? Who do they take instructions from? What supervision is in place? Is their function for the public good, or is it party political? If it is party political, why is the public purse paying?

Are any consultants simply political sinecures? A sinecure is “a position needing little or no work but giving the holder status or financial benefit.” Many think that sinecures exist.

Any investigations into allegations of corruption would only be possible if complaints could be made in absolute privacy and secrecy. Additionally, all verbal, written, and documentary evidence would need to be taken confidentially and with anonymity.

Those protections need to be supported by serious breaches attracting heavy criminal consequences. There are precedents of the type of supporting laws needed in other Common Law jurisdictions, which would include the availability of immunity.

Clearly, in a mature democracy the elected government should act in support of manifesto promises. Intervention from the Governor would be a huge embarrassment, so let our elected government act responsibly and pass much needed laws.

The whole issue of corruption, however, goes to the core of internal security. It is the constitutional responsibility of the UK through the Governor to safeguard internal security. Our elected government alone can act to avoid the possibility (however remote) of such an embarrassing intervention happening.

We will wait and see, but one thing is clear external involvement in any such Authority is required, otherwise the same issues as are the subject of whispers alleging corruption will attach to any Anti-Corruption Authority. 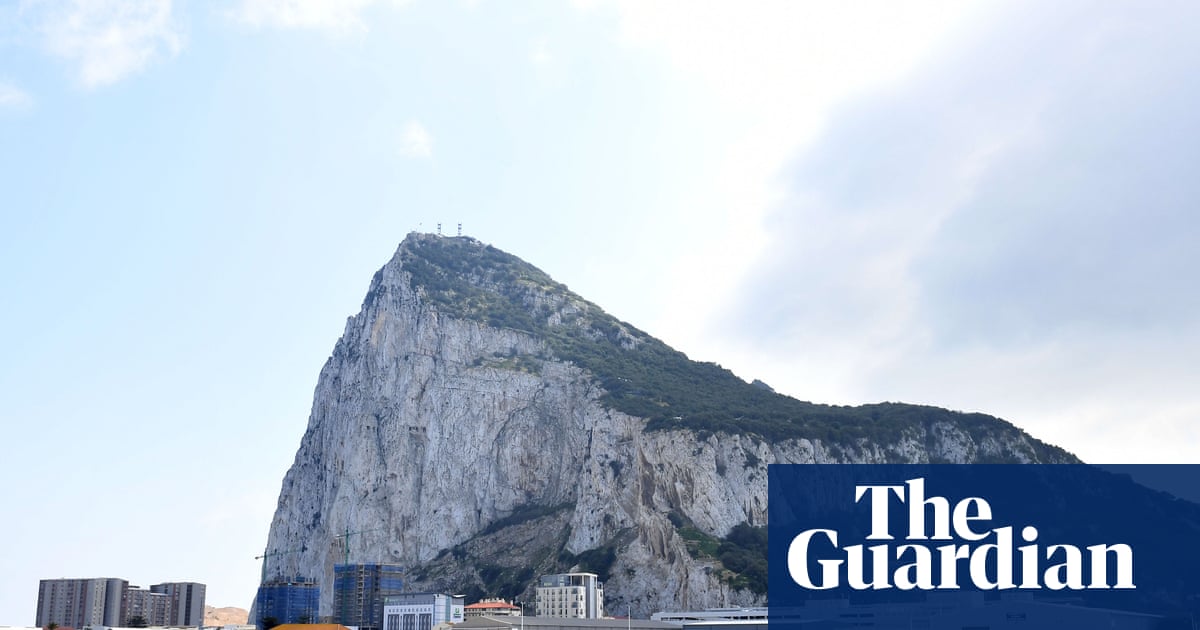 UK police have been called in to lead an investigation into a data breach in a public inquiry concerning alleged corruption at the top of Gibraltar’s government.

The development is the latest twist in the inquiry, which is to hear explosive allegations by the British overseas territory’s former police chief, Ian McGrail.

He claims that he was pressed into taking early retirement after seeking to execute a search warrant against someone who had a close relationship with Gibraltar’s chief minister, Fabian Picardo.

Royal Gibraltar police (RGP) have already arrested two people in connection with the alleged data breach but, with the force’s ex-commissioner at the heart of the inquiry, they asked their UK counterparts for support in the interests of “transparency”.

A RGP spokesperson said: “The criminal investigation into the alleged data breach is continuing. As a result of our request to the UK’s National Police Coordination Centre for Mutual Aid, a senior investigating officer from the Police Service of Northern Ireland has been briefed and provided with all the necessary documents to allow him to lead the investigation.”

The suspected breach relating to the inquiry’s documents is considered a matter of “the utmost seriousness and urgency” and has led to the postponement of the inquiry’s main hearing, which was scheduled to take place in March.

Even before the breach, hacking was already an issue the inquiry had to contend with. The search warrant under scrutiny related to alleged hacking and sabotage of the national security centralised intelligence system (NSCIS) and into a conspiracy to defraud Bland Ltd, the private company that was operating the system, in order to benefit another company, 36 North Limited.

Picardo, a barrister who is a king’s counsel, was a part owner of 36 North Limited, which has also held security contracts with the government. McGrail’s statement of facts to the inquiry says the chief minister “therefore also stood to gain financially from the alleged fraud”.

In January, Gibraltar’s attorney general issued a decision not to prosecute with respect to three men, including one of the territory’s most senior civil servants, who were charged with conspiracy to defraud Bland.

The government’s statement of facts to the inquiry says Picardo’s intervention in relation to the alleged fraud was “to ensure that those who may have wished to benefit did not do so, by ensuring that the NCIS contract remained with the incumbent, Bland and only with them (sic)”.

It further says that McGrail chose to retire because he knew he had lost the confidence of the governor – not Picardo – for reasons unconnected to the fraud investigation, known as operation Delhi.

These reasons, which predate operation Delhi, are said to include his handling of previous investigations and his “fractured and almost hostile relationship” with the Gibraltar Police Federation, which represents officers in the territory.

The inquiry’s provisional list of issues includes all these matters.