A Polish lady, Ania K, in the video below presents what she thinks may be a connection to the Nord Stream Pipeline explosions that occured last week under the Baltic Sea - 26 Sept 2022.

She presents "three dots". In the video she says she will post related lnks, however, I have not seen the links. I will post some links found related to the " three dots" she is referring to.

It is helpful to note that Jarosław Kaczyński, Deputy Prime Minister of Poland (October 2020 – June 2022) expressed that Putin was in part responsible for the death of his twin brother Lech Kaczyński who died in a plane crash in 2010 and was referred to as an assassination.

Video - NORD STREAM PIPELINE, CAN WE CONNECT SOME DOTS 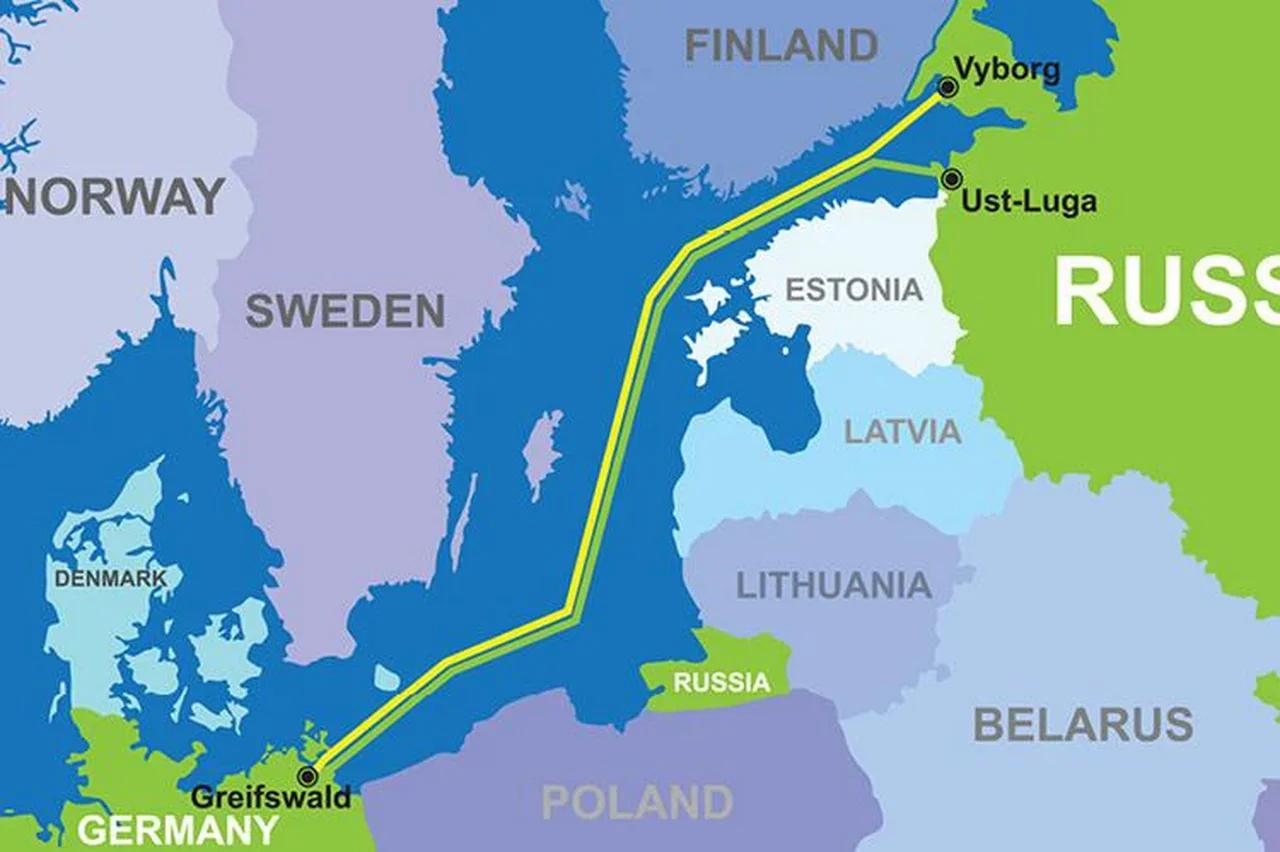 NORD STREAM PIPELINE, CAN WE CONNECT SOME DOTS 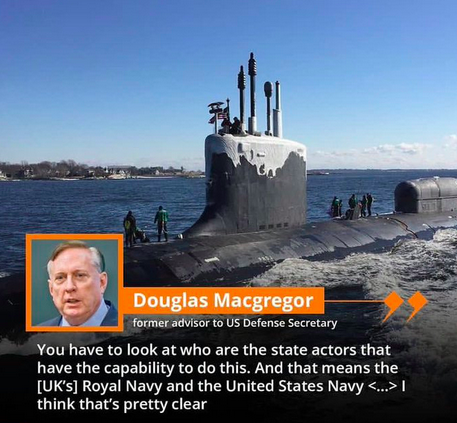 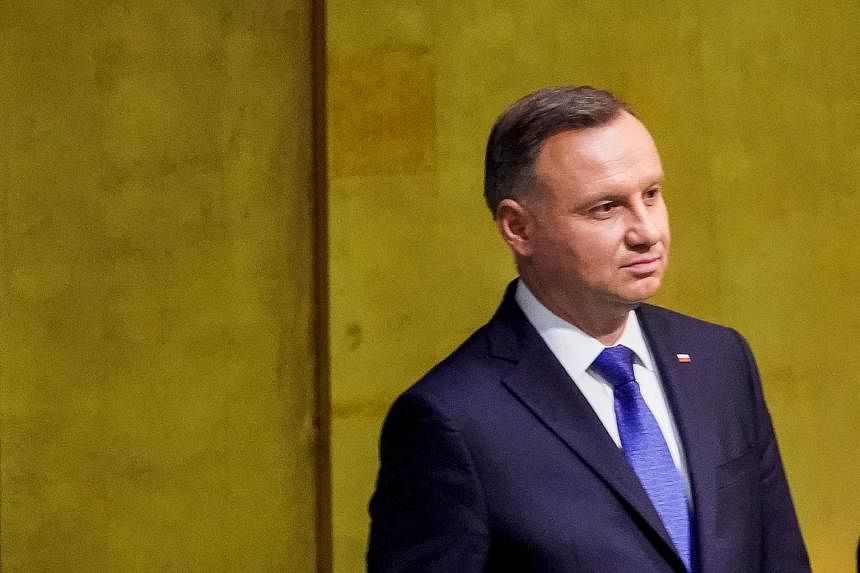 The biggest eastern European member of Nato is seeking ways to counter growing threats from Russia. Read more at straitstimes.com.

WARSAW - Poland is in talks with the United States about participating in the nuclear weapons sharing programme to counter growing threats from Russia, President Andrzej Duda told the Gazeta Polska newspaper.

The biggest eastern European member of the North Atlantic Treaty Organisation (Nato) has been ramping up military spending following Russia's invasion of neighbouring Ukraine, but until now officials have not broached the topic of seeking nuclear weapons as a deterrent.

"The problem first of all is that we don't have nuclear weapons," President Duda said in comments published on Wednesday.

"There is always a potential opportunity to participate in nuclear sharing. We have spoken to American leaders about whether the US is considering such a possibility. The topic is open."

He said there is "no indication that in the near future", Poland will gain nuclear weapons, according to the report.

Nuclear sharing is part of Nato's policy of nuclear deterrence, which allows member countries without such weapons to take part in planning for their use by Nato.

Russian President Vladimir Putin has in past days sought to sow fear with hints that further escalation in Ukraine may involve arms that have not been used in war since 1945.

So far, US and European officials have said there is no sign of any such preparations and the nuclear threats have remained purely rhetorical.

Poland, one of the staunchest supporters of Ukraine in the seven-month war with Russia, is holding separate talks with a number of countries, including the US, about acquiring atomic energy.