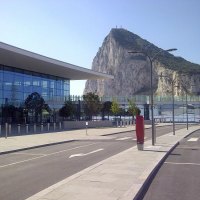 The reference by Spanish Foreign Minister Jose Manuel Albares to Community Care and to joint use of the airport as areas of disagreement in the treaty negotiations has set the cat among the pigeons in Gibraltar.

The Chief Minister, not surprisingly, quickly and firmly shut both of these down within minutes of the comments having been made.
FUNDAMENTAL
It is clear that there has been no agreement so far because there are wider fundamental points under discussion which have huge political and symbolic significance for both sides.

From the printed version 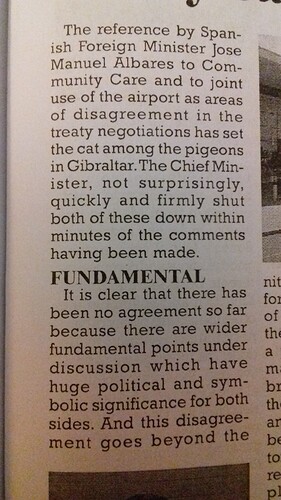 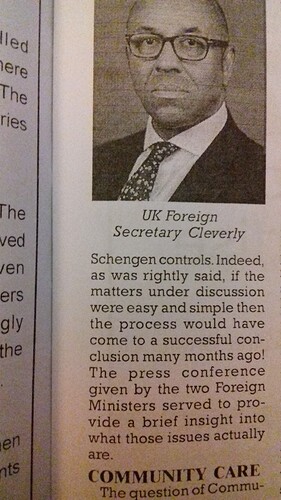 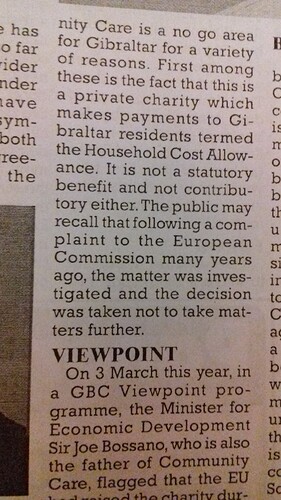 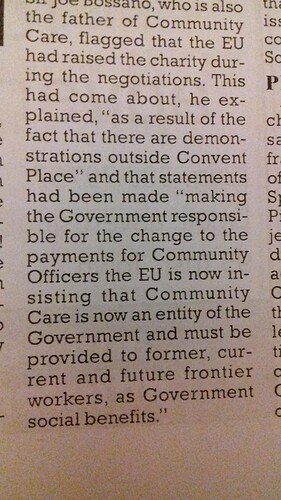 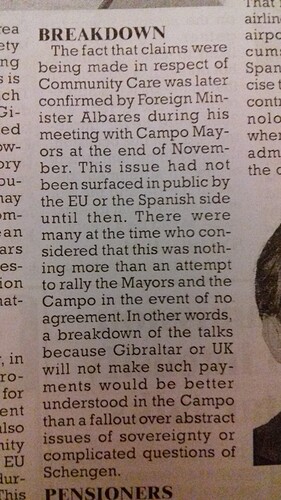 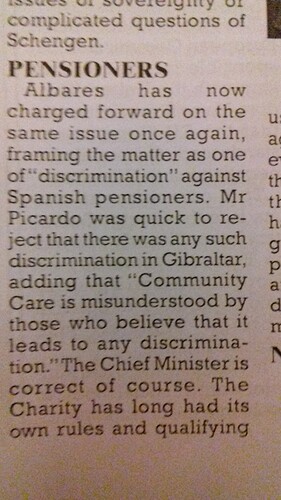 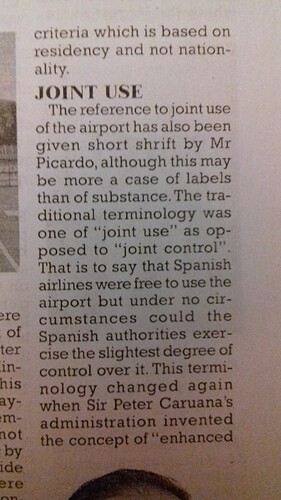 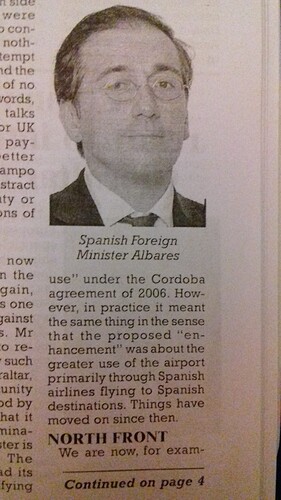 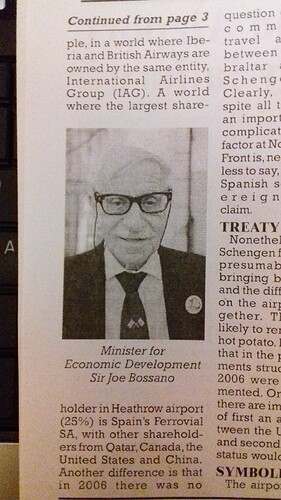 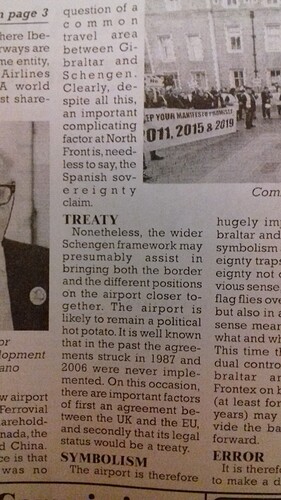 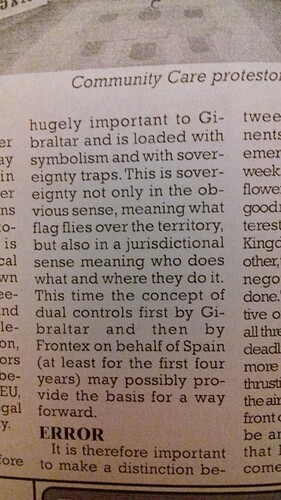 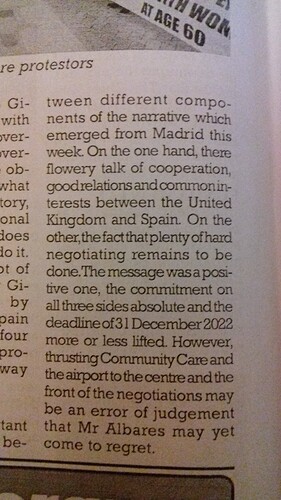