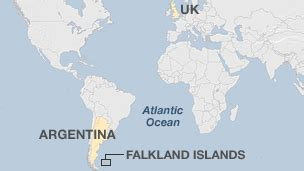 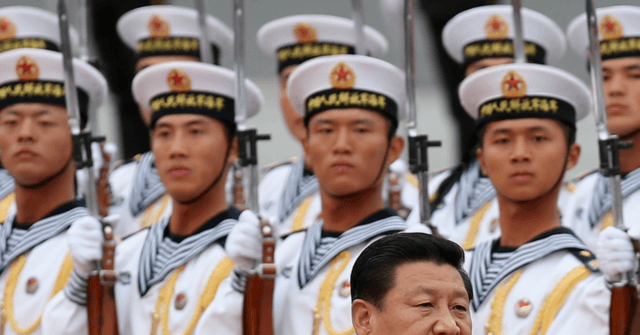 China has agreed to back Argentina's tenuous claim to the Falkland Islands in exchange for Buenos Aires backing Beijing's claim on Taiwan.

Communist China has agreed to back Argentina’s tenuous claim to the British Falkland Islands, in exchange for Buenos Aires backing Beijing’s even more tenuous claim of ownership of Taiwan and signing onto the Belt and Road Initiative.

Following a meeting in the Great Hall of the People in Beijing between left-wing President of Argentina Alberto Fernández and Chinese dictator Xi Jinping on Sunday, China announced that it will formally back the South American country’s claim to Britain’s Falkland Islands, while Fernández pledged his support for the so-called one-China policy of Beijing which lays claim to Taiwan.

British Gibraltar, with Bribes to Madrid and Belt and Road Cash?

“Today in the 21st century, the days when Western colonialists could do whatever they wanted are over and will not return,” he said. “At the same time we must realize that in international relations colonialist thinking as well as the power politics and bullying behaviour related to it are still manifested in different forms, still severely impact the normal international order, and harm the sovereignty, security, and development rights, as well as the political, economic, and social stability of the countries concerned.”

United Nations Secretariat Tower, New York (by Billie Grace Ward via Wikimedia Commons) The government of the People’s Republic of China (PRC) has voiced its support for Argentina’s cla…