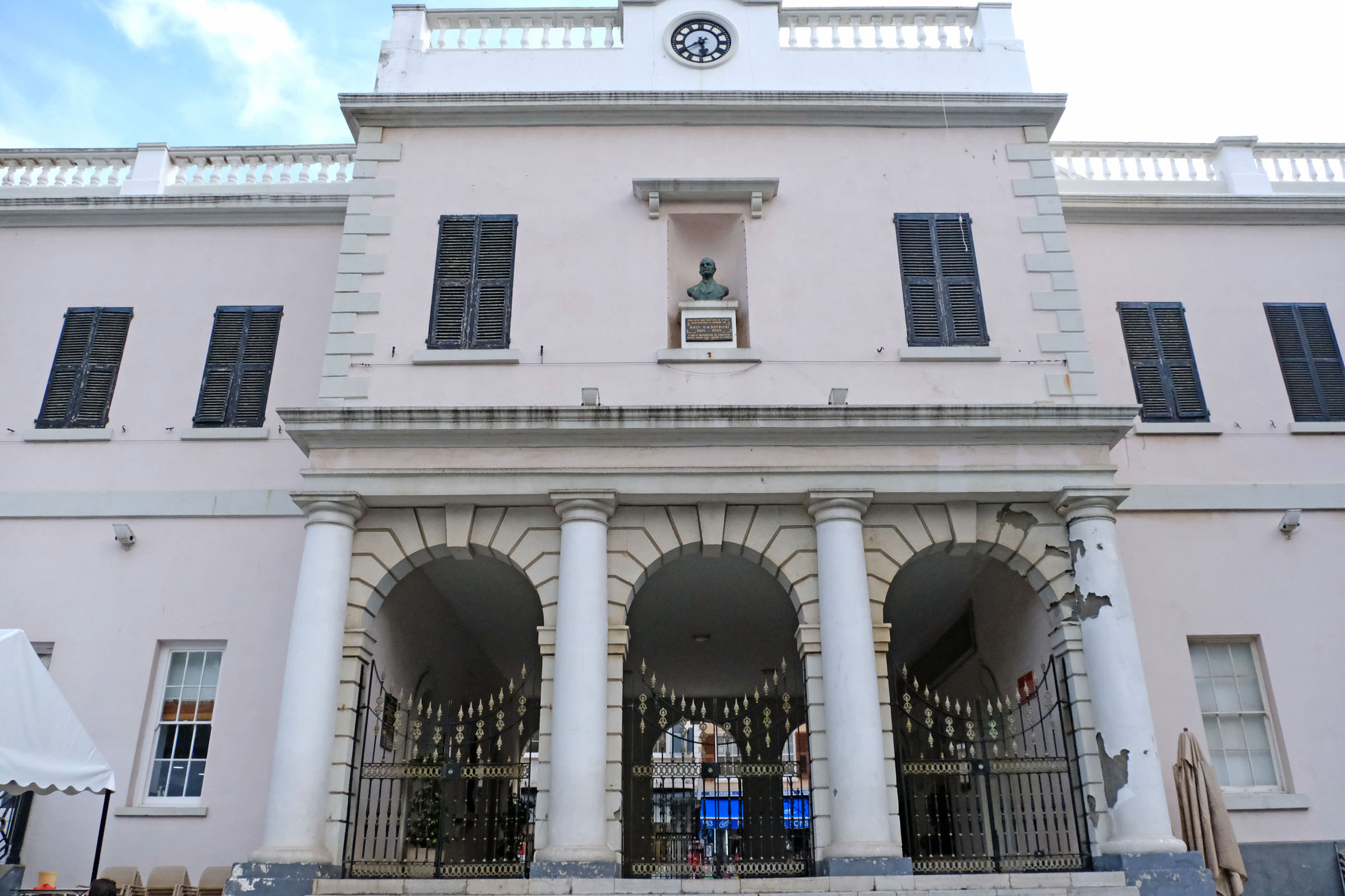 Chief Minister Fabian Picardo has made “a number of visits” to Morocco to establish stronger links and explore business opportunities, Parliament was told this week. The visits were revealed by Tourism Minister Vijay Daryanani as he responded ...

Chief Minister Fabian Picardo has made “a number of visits” to Morocco to establish stronger links and explore business opportunities, Parliament was told this week.

The visits were revealed by Tourism Minister Vijay Daryanani as he responded to GSD MP Damon Bossino on what the government was doing "specifically" to tap tourism and business opportunities with Morocco.

"The Government continues to work to re-establish air links with Morocco through contacts in the airline trade," Mr Daryanani replied.

"These links fell due to the pandemic."

"They represent a great way to establish and maintain links of a tourism and business nature with our neighbour to the south."

"Separately, the Chief Minister has engaged in a number of visits to Morocco to seek to establish stronger links and announcements which show those links bearing fruit are expected in coming months."

Mr Bossino asked for more detail on the nature of the opportunities, which Mr Daryanani had flagged earlier this year during a budget speech.

He got short shrift for his efforts, however, prompting a testy exchange across the flow the chamber.

"As usual, the Honourable Member is not being particularly helpful in his replies," Mr Bossino said when Mr Daryanani said announcements would be made in due course.

That drew an intervention from Chief Minister, who said Mr Daryanani could offer no further detail "for reasons which are in the interests of Gibraltar".

"What [Mr Bossino] is pressing me to do may disadvantage Gibraltar because what we are hoping to achieve may not be achievable by giving him a flavour of something."

"Indeed, already by pressing us, those who listen to every word that we say and analyse the transcript of this proceedings even before Hansard has been published will be looking to see where they have to try and stop us from achieving what we have been trying to achieve."

Mr Bossino asked for the dates of the Chief Minister’s visits to Morocco but was again rebuffed.

"We're in the last throes of a negotiation between the European Union and the United Kingdom involving Gibraltar, and that involves the member state Spain, and this is our other nearest neighbour to the south," Mr Picardo said.

"If he's not sighted on the politics of Morocco and the European Union, Morocco and Spain, then I don't think he is doing all of the research that he needs to do before he pursues issues of this type."

But Mr Bossino questioned how his questions on the timings of the visit could possibly impact on the treaty talks, highlighting that it was the government itself that had revealed the visits in its initial response.