Citizen's Arrest - What it is - How

Having never witnessed a citizen’s arrest, this topic has been created in order to better understand what others are talking about when they say arrest Bill Gates, Fauci, etc. TPTB can not be counted on to do that. Famous people have been arrested for sex crimes and jailed: Bill Cosby (actor), Harvey Weinstein (film producer), Jeffrey Epstein (Mossad agent) and others. While none of those were citizen’s arrests, we are being sold the narrative that something is being done. But, is it really? Is it possible to arrest (finally) high-level professional criminals?
Their laws regarding citizen’s arrests are variable depending on location. Hoping to learn something.

A citizen’s arrest occurs when a person not acting as a sworn in law-enforcement official arrests another person. U.S. law allows ordinary individuals to detain another individual until law enforcement officers arrive in certain circumstances. In this manner, a citizen’s arrest may be made by detaining a person suspected of committing a crime, or by directing police officers to arrest him if they are present. https://legaldictionary.net/citizens-arrest

each state has their “own laws” regarding citizens arrest

Looks like the use of a citizen's arrest is about to turn on the citizens. 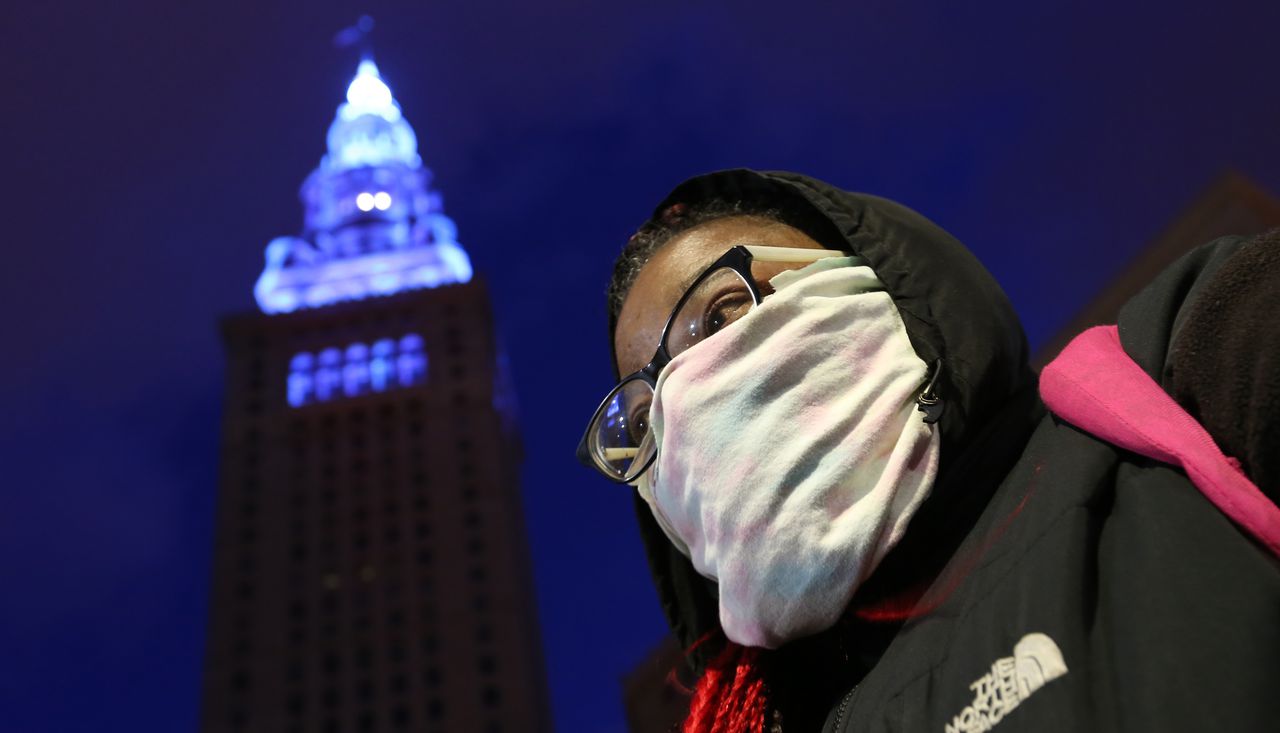