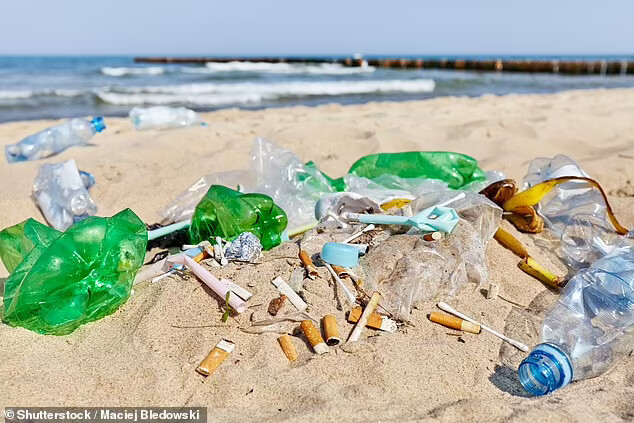 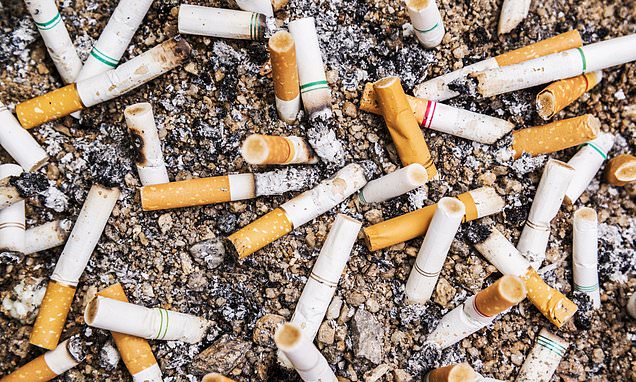 The ruling, coming into force on Friday, is part of a bundle of measures aimed at increasing recycling and reducing waste in Spain.

Tobacco companies will be forced to pay for the clean-up of millions of discarded cigarette butts under new environmental rules in Spain.

It comes as cigarette butts are one of the most universal forms of litter, taking approximately 10 years to decompose while emitting toxic substances such as lead and arsenic.

The ruling, coming into force on Friday, is part of a bundle of measures aimed at increasing recycling and reducing waste.

The law conforms to a European Union directive which limits the use of single-use plastics and educates polluters on how to clear any mess they create.

Cigarette firms will also be responsible for encouraging the public not to discard their butts in public settings, although it remains unclear how the clean-up will be implemented and what the cost will be.

Meanwhile, earlier this year the Catalan government proposed a scheme where cigarette butts could be redeemed for €0.20 each - adding €4 to the current average price of €5 per pack of 20.

Tobacco companies are expected to pass on the cost to the consumer, providing one more incentive to quit smoking. 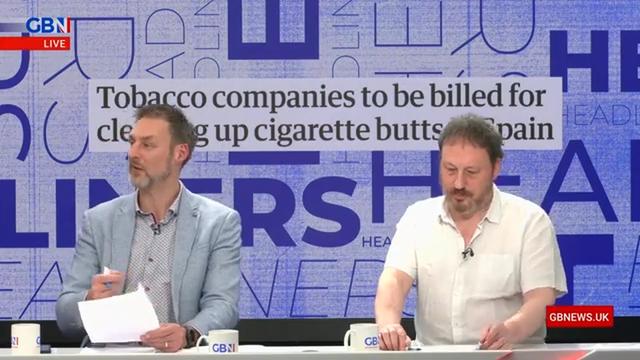 Tobacco companies to be billed for cleaning up cigarette butts in Spain ...

Tobacco companies to be billed for cleaning up cigarette butts in Spain ...

For further research see the post/thread at Defending-Gibraltar that contains this video: Cigarette Butt Litter Legislation in Spain https://defending-gibraltar.net/t/cigarette-butt-litter-legislation-in-spain/4440 To survive what is coming, read/st…

I've never understood why Europeans ever thought it was okay just to drop their butts anywhere. Just intuitively, any person in the world should know the act is so wrong. In Gibraltar, I've seen children and adults just drop their drink bottles on the street. And Gibraltar has chewing gum all over the place - like this - 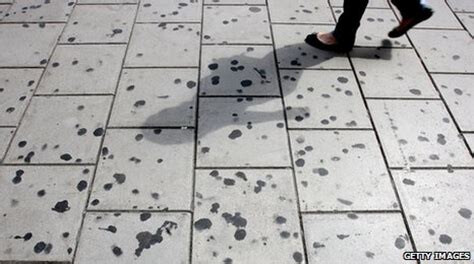