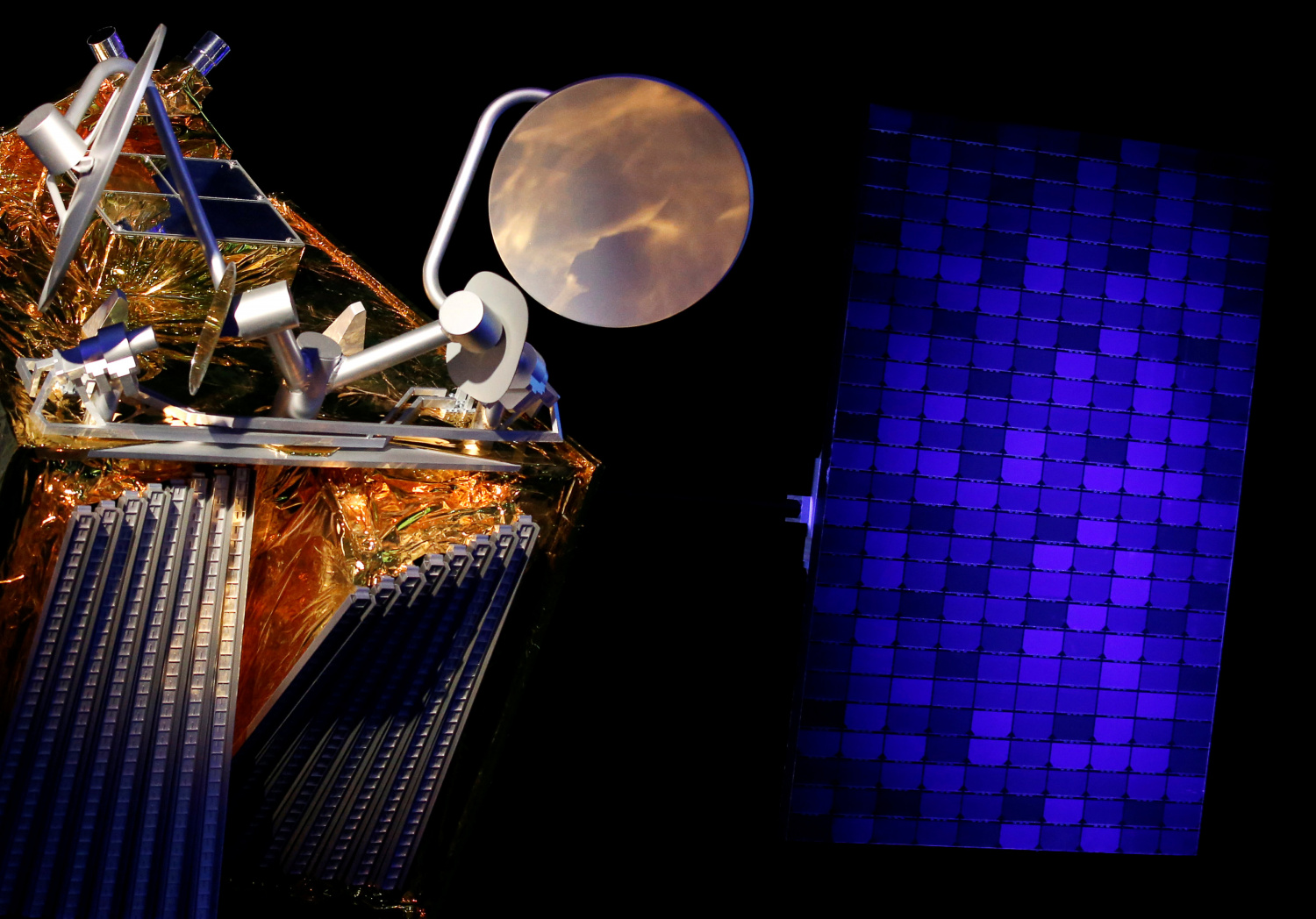 The enormous spaceship would easily outsize the International Space Station. A Chinese government research organization has laid out plans to develop and build "ultra-large" spacecraft that might be miles wide and built in space.

China is now building its own crewed station, Tiangong, after being effectively banned from participation in the International Space Station by a congressional act prohibiting NASA's cooperation with Beijing.

The modular spaceship would have to be launched numerous times and constructed in space, according to the released outline, because it would be too heavy and large to be launched in one trip.

The massive structures envisioned by the NSFC would dwarf the International Space Station, which stretches only 357 feet end-to-end and may take decades, if not centuries, to construct. 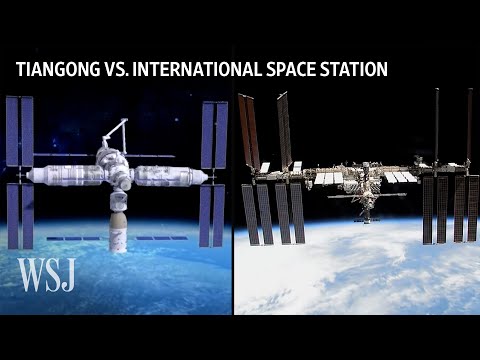 Yet, all these man-made spacecraft pale in comparison to the New Jerusalem - which is described to be about the size of the Earth's moon.

Revelation 21:2 And I John saw the Holy City, "New Jerusalem", coming DOWN from God OUT OF HEAVEN, prepared as a Bride adorned for her husband.

Revelation 21:16 And the city lieth foursquare, and the length is as large as the breadth: and he measured the city with the reed, twelve thousand furlongs. The length and the breadth and the height of it are equal.

“New Jerusalem” is the UFO Mothership 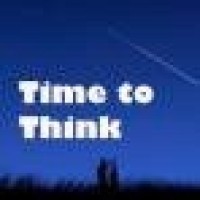 “New Jerusalem” is the UFO Mothership

“Let the river run, let all the dreamers wake the nation. Come the New Jerusalem,” is the chorus of a revealing song calling forth Christ’s Ship, His Star, His Bride. “Let the River Run”, a late 19… 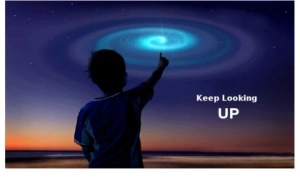 "Father will be on New Jerusalem . There will be two Second Comings: Christ’s and His. If you want to see Him again, obey Him now." - Quoted from article posted: "New Jerusalem" is the UFO Mothership.

By now it should be apparent Father is separating the goats from the sheep,(Matthew 25:33), (if not you haven't been paying attention) His children (sons and daughters) and satan's, who's side will you be found on when the New Jerusalem appears? (John 3:3-12) This City, an enormous spaceship, descends upon Earth from the heavens, meaning it’s not a geographical city in the Middle East. It’s also described to be quite beautiful, as nothing man can make can compare with it. “…The City will be measured by a rod of gold and to its measure will be added every kind of precious stone. And they will bare their feet and bow their heads, for all nations and kings of the Earth will see no other splendour… And the Temple gates will not shut by day, and there will be no night there… The glory of nations will sit by the Throne of the Temple that is within the City…” (Rev. 23:6-8).

Thomas 13:5 Jesus said: Many are standing at the door, but the solitary are the ones who will enter the Bridal Chamber (New Jerusalem). 13:6 Jesus said: The Kingdom of the Father is like a man, a merchant, who possessed merchandise and found a pearl. That merchant was prudent. He sold the merchandise, he bought the one pearl for himself.

2 Esdras 7:26 Behold, the time shall come, that these Tokens which I have told thee shall come to pass, and the Bride (New Jerusalem Rev. 21:2) shall appear, and she coming forth shall be seen, that now is withdrawn from the Earth.
7:27 And whosoever is delivered from the foresaid evils shall see My wonders.
7:28 For My Son the Saviour shall be revealed with those that be with him, and they that remain shall rejoice within four hundred years. 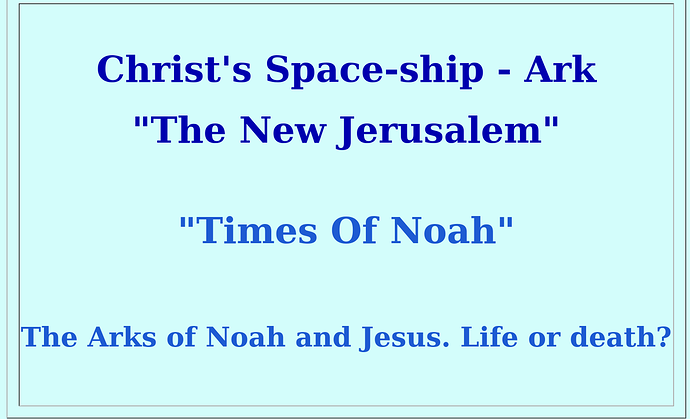 This Prophetical statement has never been fully understood or appreciated, by anyone, since it was first made, by Christ himself, 2000 years ago. Christ also said, repeatedly, "I AM NOT FROM THIS WORLD" (John 17:16).(upload://2qvE6q7po22UdefEQQhXxlsnk69.png)

Even The Babies are Confessing that Jesus is Coming Soon! Even The Babies are Confessing that Jesus is Coming Soon!

Father is AMAZING, the source of all Real LOVE! Keep looking up, keep the FAITH! 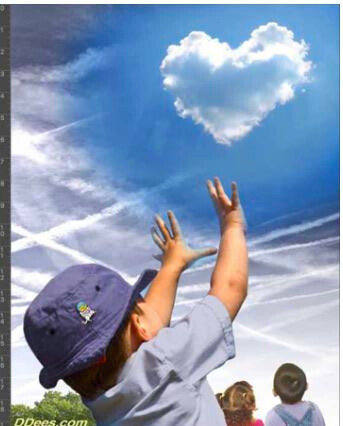