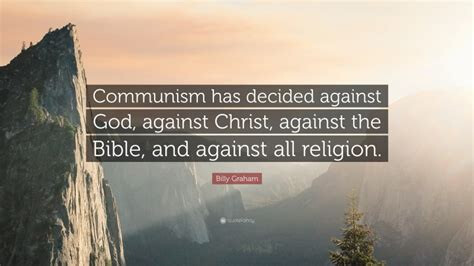 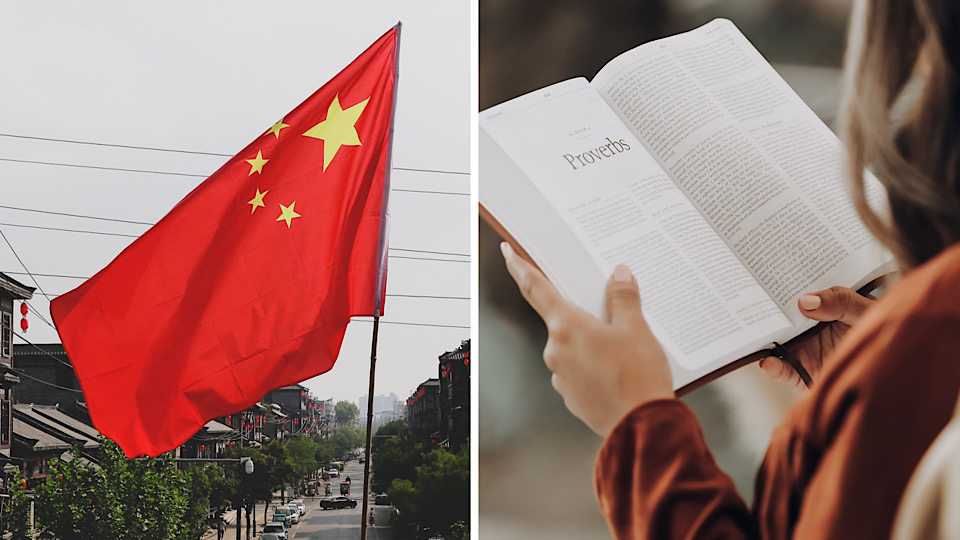 As the Winter Olympics kick off in Beijing, China is getting ready to impose new restrictions on online religious content that will essentially outlaw evangelistic scripture just days after the games draw to a close, according to Christian persecution watchdog China Aid.

China Aid founder and president said, Bob Fu: “If you promote Gospel spreading, John 3:16, or the Great Commission of Matthew 28, these are all regarded as conversion of state power, because you are essentially spreading messages for other persons to believe and to encourage others to share the Gospel.”

The new law, Measures for the Administration of Internet Religious Information, will come into force on 1 March as China enters the fourth year of its five-year plan to Sinicize Christianity, Fu said.

Why do supposed God-fearing nations like the UK and US make deals with chinese companies run by the CCP?

Answer: Because their leaders, if not Marxist Communist themselves, are controlled or bribed by them.

Karl Marx, the human and "visible" author of communism, working for his master Satan, claimed that he had been given a sword by Satan and he would drag God down from heaven and defeat Him with it. Rev. 6 v 4 - the second horseman on a red horse was given a great sword. RED is Satan's colour (Rev. 12 v 3 & 9).

In Rev. 11 v 7 we are told that in the same day (year) when the Two Witnesses have finished their testimony, which was to be the same year that Jerusalem was to be liberated from its "treading down by the gentiles " (Rev. 11 v 2-3), the beast would rise out of the "bottomless pit " (Satan's place) and make war against the Two Witnesses , and shall overcome them, and KILL them. Note well - KILL them.

"The Hidden Hand " have infiltrated the Western Israel Nations and taken control of them and used them and abused them, to "rip-off" the rest of the world and make entire nations POOR , driving them to communism and hatred for Joseph and the Jews. – The 4 Horsemen & 2 Witnesses

Those masters, however, are the force behind International Finance, and also the power behind Communism. Through Communism they have gained a large part of the world, from which they are spreading its godless doctrines. But Communism is only a means to an end. Their real objects are the acquisition of wealth, the destruction of Christian civilization, and the erection upon its ruins of a world-wide dominion for their benefit, and for their benefit alone. – The Fight for the Kingdom and Justice for All

Communists Against God's Word and Christ: 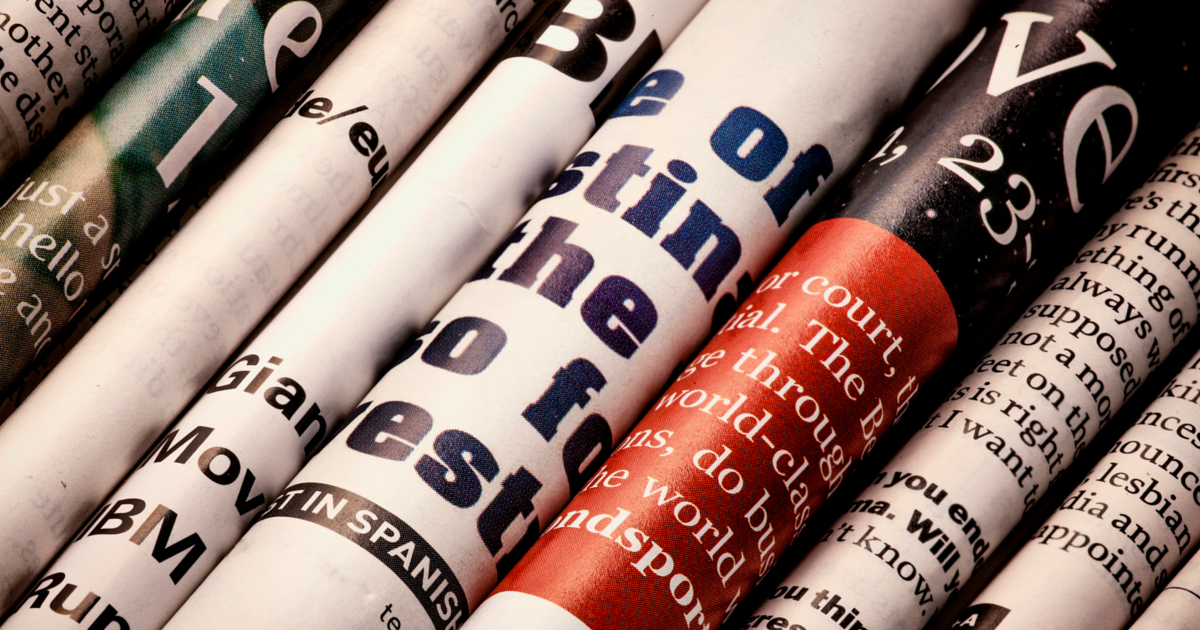 China To Christians: We're Rewriting The Bible, And You'll Use It Or Else

When a Chinese Christian, Chen Yu, was caught boldly selling religious publications not authorized by the government, his 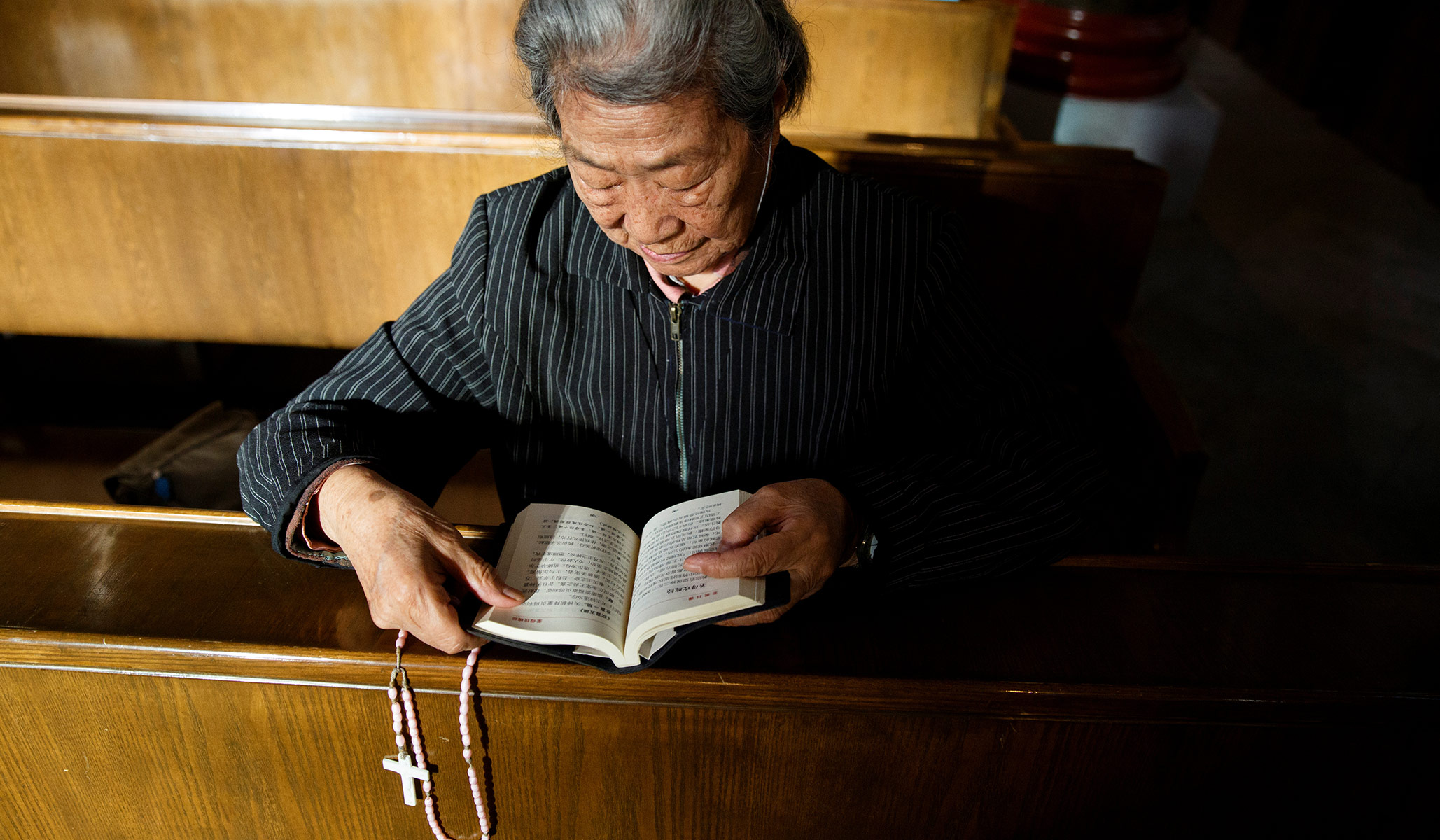 What the first excerpts of the CCP’s ‘translation’ of the Bible suggest about the nature of Xi Jinping’s regime.

And for all the God-fearing nations, it is only a matter of time before this agenda comes into Western legislation by compromised politicians. It's already started in Scotland as they try to ban The Bible as hate speech.

On Feb. 1, 2020, new restrictions on all forms of religious activity came into force.

The “Control Measures for Religious Groups,” as the 41 new rules are called, deal with everything from the holding of rites and rituals, to the selection of leaders and annual meetings, to the hiring of staff and the handling of funds. All of these must be reported — in advance, no less — to the comrades at the “Religious Affairs” office for their approval.

The “Control Measures” are part of Xi Jinping’s New Cultural Revolution, one goal of which is to stamp out all religious groups that the Communist Party cannot co-opt and control.

But, like Mao’s Cultural Revolution, Xi’s copycat version has an even more ambitious goal. It is to extinguish faith in God altogether, replacing it with faith in the Chinese Communist Party and the Party’s own “small-g” god of the moment, who is Xi Jinping himself. – How Xi Jinping destroyed religion and made himself God

China orders Christians to worship communist leaders not God In the midst of the coronavirus episode, helpless Christian locals in China have been requested to revoke their confidence and supplant presentations of Jesus with representations of...

Good vs Evil – God vs Devil – Choose Your Side.

Anyone not with Christ is against Him.