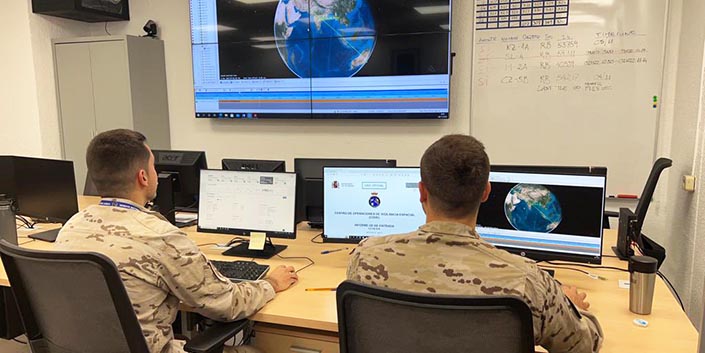 China causes chaos in civil aviation in Spain but the government does not ask...

<p>The Chinese communist dictatorship has today caused serious chaos in Spanish airspace, which has mainly affected commercial flights. The illegal police stations of communist China in Spain and the silence of Sánchez This is how communist China is...

As reported by Controladores Aéreos, remains of the Chinese Long-March rocket 5B have made an uncontrolled re-entry into the atmosphere, something that is becoming a regular habit of the Chinese National Space Administration. This forced the closure of part of the Spanish airspace, due to the risk implied by the overflight of the remains of that rocket over Spain and its possible fall in the Iberian Peninsula. Controladores Aéreos has published this map of the affected areas, covering from Castilla y León to the Balearic Islands.

The bad habits of the Chinese space agency have already provoked complaints from the rest of the space community.