Chief Minister warns NATS Gibraltar could take over air traffic control if it...

The Chief Minister has warned the MOD that NATS must get its act together at the airport or he will raise the issue with the UK Prime Minister.

Answering questions from Opposition Member Damon Bossino on the recent spate of delays and diversions, Fabian Picardo said issues relating to the service provider are still not entirely resolved but he described the communications failure with Seville Air Traffic Control and ongoing HR issues as being highly unsatisfactory.

He said Gibraltar would do a better job of running the air traffic control system.

For his part, Opposition Leader Keith Azopardi said he stood with the Government on this issue. 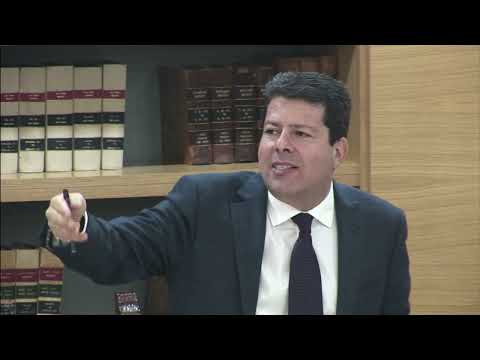