Challenging winter ahead as immunity wanes, Director of Public Health says [In Gibraltar] 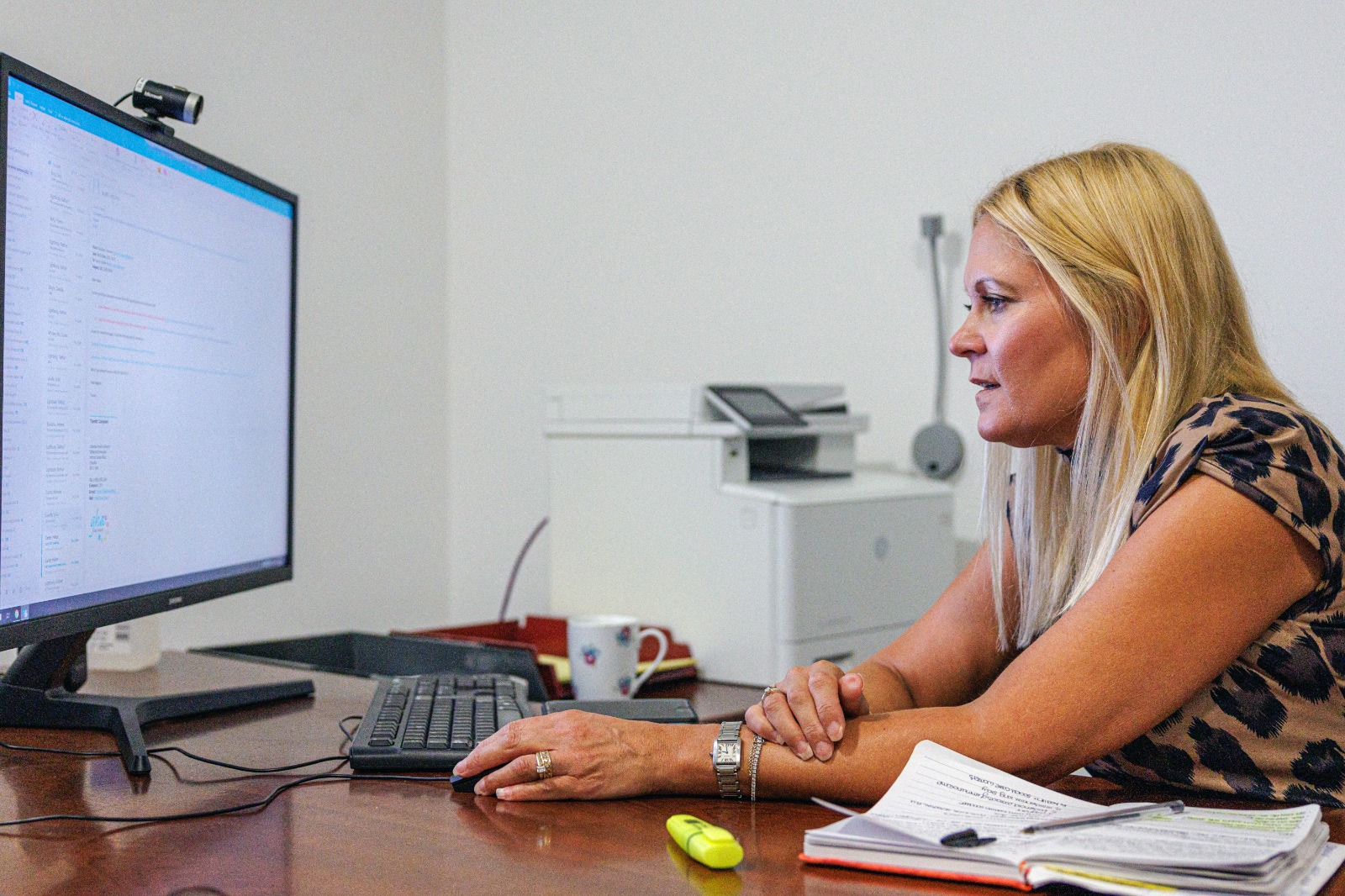 “Winter viruses hunt in packs,” the Director of Public Health, Dr Helen Carter, has warned, as she urged vaccine take-up, personal responsibility, and self-testing in the upcoming months. This winter will mark the first in two years where pu...

“Winter viruses hunt in packs,” the Director of Public Health, Dr Helen Carter, has warned, as she urged vaccine take-up, personal responsibility, and self-testing in the upcoming months.

This winter will mark the first in two years where public events will be held and families can gather in large groups.

But after this pro-longed time with reduced social contact, the concern is many people may have lost natural immunity to illnesses such as flu and the common cold.

This is coupled with viruses acting in "very unusual" ways, with the flu present much later on in the year, Dr Carter explained.

"I really am concerned moving into this winter," she said.

"We are going to experience quite a challenging winter from an infectious disease perspective, because we haven't got that natural immunity and those antibodies from those last couple of years."

Dr Carter expects this winter to largely return to 'normal' socialising after two years of the Covid-19 pandemic, but reminded the public to maintain basic hygiene and behaviours learned during the pandemic.

Likewise careful self-testing whenever people display signs of Covid-19 including coughs, a fever or a runny nose.

Dr Carter described how Gibraltar saw a peak of Covid cases in early August which resulted in hospitalisations and deaths, but in the weeks since cases have remained low.

"We are looking ahead to this winter and actively planning for [it]," she said.

"We are fully there will be an increase in cases, but that may not cause us to alter our strategy as long as it not resulting in significant increase in hospitalisations, increase in complexity of the cases or increased deaths."

"Just because we get an increase of cases, doesn't mean we're going to go back to lockdowns, back to ramping up that whole testing regime, what we are going to be doing is watching it really closely to see what happens."

Dr Carter said the vaccine programme, launched yesterday, was crucial to this strategy, adding that the latest jab is a "new version" which provides immunity to both the Delta and Omicron variants.

The vaccine is being offered to those at risk, healthcare workers, and those over 50, and is the first vaccine to cover the Omicron strain.

She added the general public could have some natural immunity of Omicron due to this strain circulating for close to a year.

So far, Dr Carter said there has been positive interest in the vaccines, but it is too soon to tell whether uptake will be high.

"I am concerned we have a bit of vaccine fatigue now," she said.

"I think there is a concern [that people may think] we have low levels in the community of Covid [and ask themselves] 'do I really need to have a vaccine?'”

“I really encourage people if you are contacted to take up the offer."

She said this winter will not just bring Covid, but the flu, respiratory syncytial virus (RSV) which will be prevalent.

"What we are worried about is that layering effect of all of those different winter viruses."

Her advice to the wider public is not to attend events, socialise or visit loved ones in hospital if they have any symptoms, however mild.

"Even if you test negative for Covid, think about 'could it be another virus, should I be going out to that event, or do I need to wait 24 or 48 hours until my symptoms have resolved to be going out?'"

She encouraged the public to wear masks if going out with symptoms is necessary and asked the public not to judge mask wearers.

Testing for Covid-19 has changed in recent months to a self-test policy, whereby members of the public purchase lateral flow tests from pharmacies and test at home.

The initial concern for not allowing self-testing during the height of the pandemic was that people would not declare tests.

"That's the same in many countries. We knew that in the beginning of cases when we had the increase in cases.”

"That always gives us a bit of an indication of what's happening in the wider community."

She said an increase in this sample of testing could be an indication of a more general increase in the community. But under-testing remains a concern.

"Being realistic, that is not unsurprising," she said.

"What I would encourage is people if they've got symptoms and tested positive to stay at home for the five days."

She added the guidance was changed so when people test negative they can go out again.

Dr Carter also confirmed there as been a norovirus outbreak in the GHA and ERS, but said this was not a major concern as these outbreaks are common for the time of year.

"It is not unsurprising, there are a couple winter viruses in there as well," she said.

"We think we have got separate outbreaks and we've held two outbreak control team meetings where I check there are looking across the hospital what we know is happening, what we know about the transition, the control measures, this is usual system policy we close visiting and the residents do get very upset when we close visiting, that really is one of our control measures to try and limit the spread of norovirus in the ward setting."

She added there were also cases of sapovirus, a virus which causes acute gastroenteritis and symptoms are vomiting and diarrhoea.

"Another control measure we've put in place is a symptom checker, so we check all our staff which go on shift and all our patients everyday," she said.

She said there has been increase cleaning on wards, no visitors and staff cannot move between wards.

The Victoria Ward reopened on Monday and the John Mackintosh Ward ill remain shut until everyone on the ward is symptom-free for 72 hours "breaking that cycle of transmission".

"We are well practised with norovirus outbreaks in hospitals, it is not uncommon at this time of year, but fortunately all our inpatients have recovered and we well, we're just waiting to get through with the staff cases."