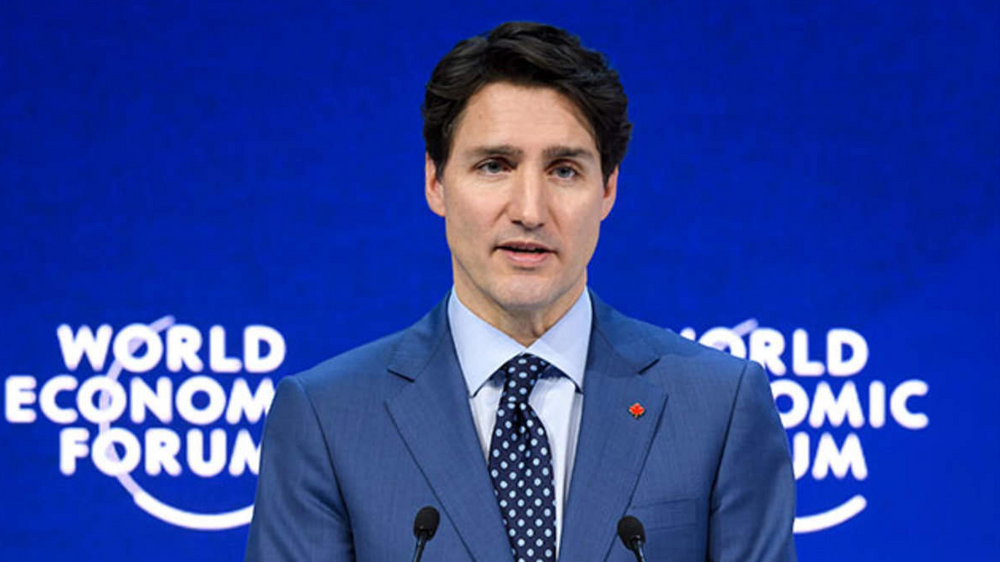 The digital ID pilot is called the “Known Traveller Digital Identity” (KTDI) programme and lists the World Economic Forum (an international organization that aims to “shape global, regional and industry agendas”), the Government of Canada, and others as partners. Lewis was given the information by Transport Canada in its response to an Inquiry of Ministry – an official request for information that MPs can present in Canada’s House of Commons.

The Inquiry of Ministry reveals that Transport Canada has already spent $649,501 on the KTDI programme which includes $428,671 on salaries and $220,830 on non-salaries. 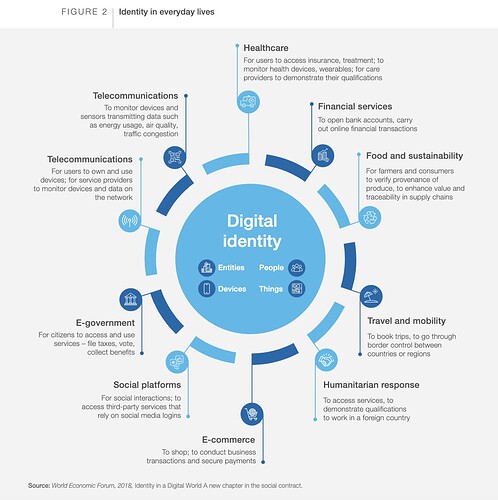