VLSFO and LSMGO grades are plentiful across Europe and Africa, while pockets of tightness for HSF380 remain in the Mediterranean and Black Sea this week.

ARA and Gibraltar Strait ports have readily available supplies of all grades, and lead times for HSFO380 are around 2-3 days, which is still significantly lower than in other major ports such as Singapore and Fujairah.

Bunker congestion is minimal in Gibraltar, Algeciras and Ceuta. Four vessels were waiting to bunker in Gibraltar and a supplier was running 4-6 hours behind on its barge schedule on Wednesday.

Bouts of bad weather are on the horizon for Gibraltar Strait ports. Strong winds from the west and high swell could disrupt bunkering at Gibraltar’s western anchorage from Thursday afternoon, according to port agency MH Bland. The rough weather is forecast to intensify in strength on Friday, before calming on Saturday. 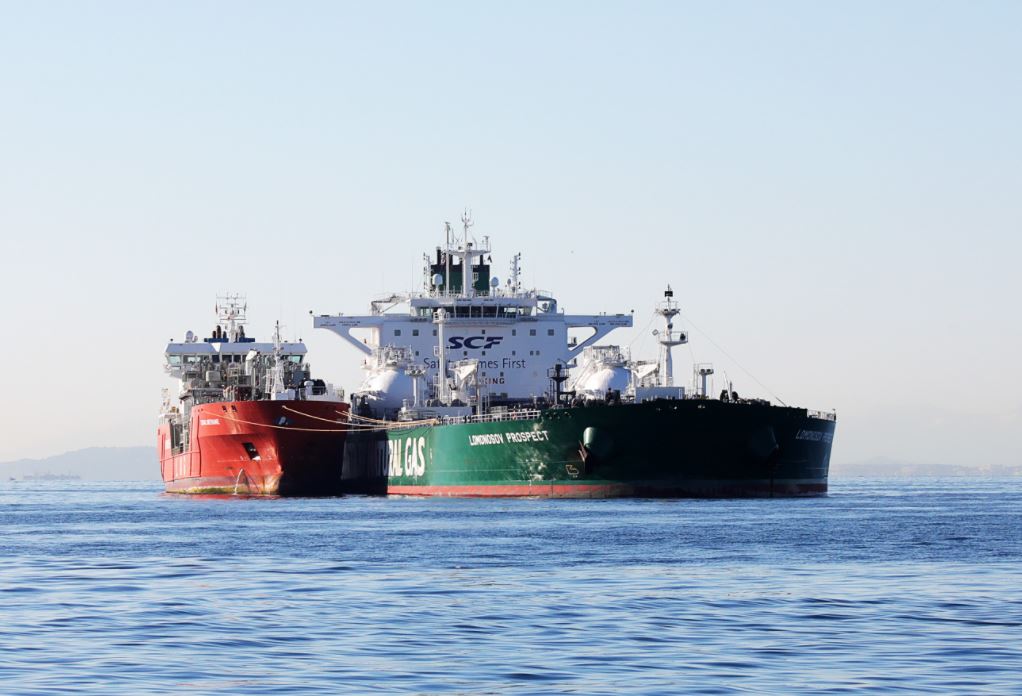 Shell has completed the first LNG bunkering operation in Gibraltar after it secured a licence from the British overseas territory’s port operator.

Gibraltar is an important addition to Shell’s portfolio as it is one of the biggest ship bunkering locations in Europe.

Bunkering is Big Business in Gibraltar: 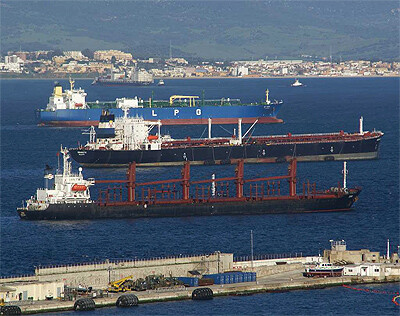 Gibraltar’s Port Captain: What you didn’t know about bunkering

Gibraltar is the largest bunkering port in the Western Mediterranean. Over four million tonnes of bunkers were delivered in 2011, a 500 per cent increase since 1990, and bunkering is now the main activity within the Port of Gibraltar. But what...

Gibraltar is the largest bunkering port in the Mediterranean and its bunkering companies continue to go from strength to strength bunkering continues to be the main activity within the Port of Gibraltar.AdvantagesGibraltar's many advantages include:

Bunkering. With an annual turnover of over 1.5 million tonnes, Cepsa Gib is now the main importer and distributor of marine bunker fuels to over 3000 ships annually. Our products now account for around 40 percent of the Port of Gibraltar's market, and 20 percent of the Strait of Gibraltar market – cepsagib.com/about/bunkering

It also is part of Gibraltar's own energy sector:

Once, Gibraltar's energy needs were 100% powered by marine diesel - so, Gib opted to switch from diesel to liquefied natural gas (LNG). An advanced arrangement of a gas-fired power station with an LNG hub which will serve as the basis of the island's future power supply at the new power station is on the North Mole in Gibraltar Harbor,

With bunker prices at EMEA ports soaring to unprecedented levels, all grades of bunker fuel at ports in both Rotterdam and Gibraltar have reached their highest prices since Platts assessments from S&P Global Commodity Insights began.