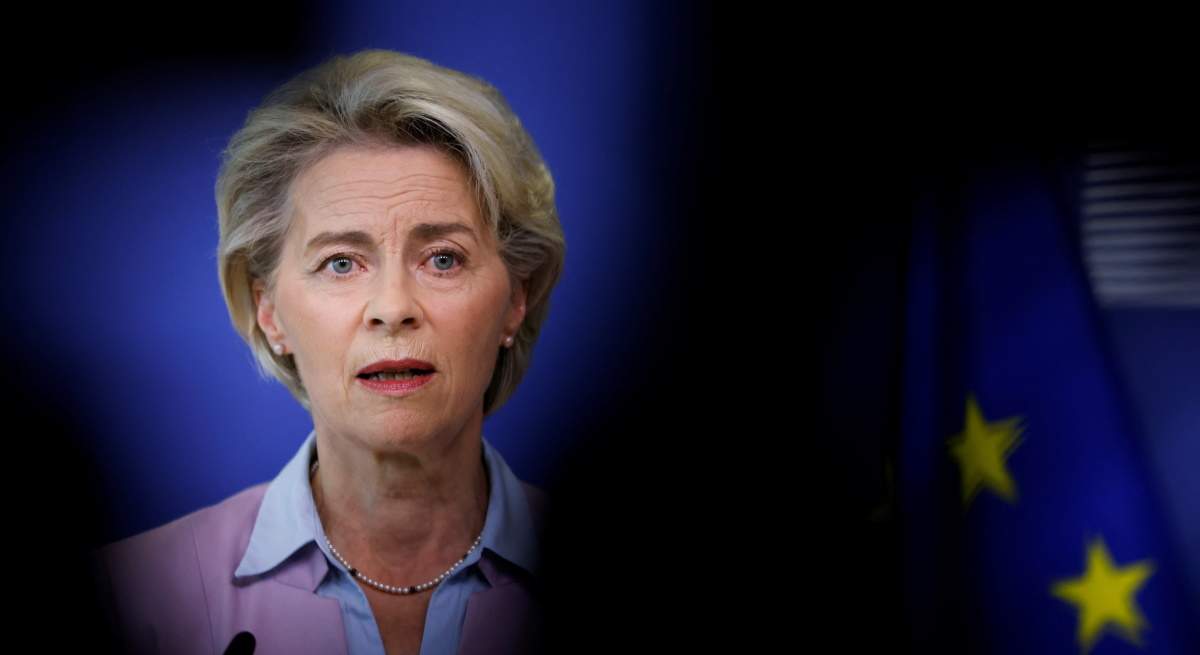 The European Commission remains convinced that it is necessary to set mandatory targets for reducing electricity consumption given the current situation. According to the EU executive's draft proposal to be discussed and approved tomorrow, Brussels will propose to the EU-27 to set a mandatory target for cutting demand during peak hours.

To this end, three to four hours on average per working day would be selected during which demand would have to be reduced by a percentage yet to be determined.

Brussels therefore insists that binding measures must be taken, contrary to what EU energy ministers said last Friday in the Belgian capital. During the meeting, most countries were in favour of setting voluntary thresholds, and even Energy Commissioner Kadri Simson acknowledged that there was reluctance to do so. However, the EU's enforcement arm has gone ahead with its initial intention pending negotiations with governments.

sanctions are in reality acts of war.

European sanctions against Russia over its invasion of Ukraine earlier this year will likely go down in history as a prime example of how sanctions can result in unintended consequences. While seeking to punish Russia by cutting off gas and oil imports, European Union politicians forgot that Europe is completely dependent on Russian energy supplies and that the only people to suffer if those imports are shut down are the Europeans themselves.

The Russians simply pivoted to the south and east and found plenty of new buyers in China, India, and elsewhere. In fact, Russia’s state-run Gazprom energy company has reported that its profits have increased by 100 percent in the first half of this year.

Russia is getting rich while Europeans are facing a freezing winter and economic collapse. All because of the false belief that sanctions are a cost-free way to force other countries to do what you want them to do.

What happens when the people see dumb government policies making energy bills skyrocket as the economy grounds to a halt? They become desperate and take to the streets in protest.

This weekend thousands of Austrians took to the streets in a “Freedom Rally” to demand an end to sanctions and the opening of Nord Stream II, the gas pipeline on the verge of opening earlier this year. Last week an estimated 100,000 Czechs took to the streets of Prague to protest NATO and EU policy. In France, the “Yellow Vests” are back in the streets protesting the destruction of their economy in the name of “defeating” Russia in Ukraine. In Germany, Serbia, and elsewhere, protests are gearing up.