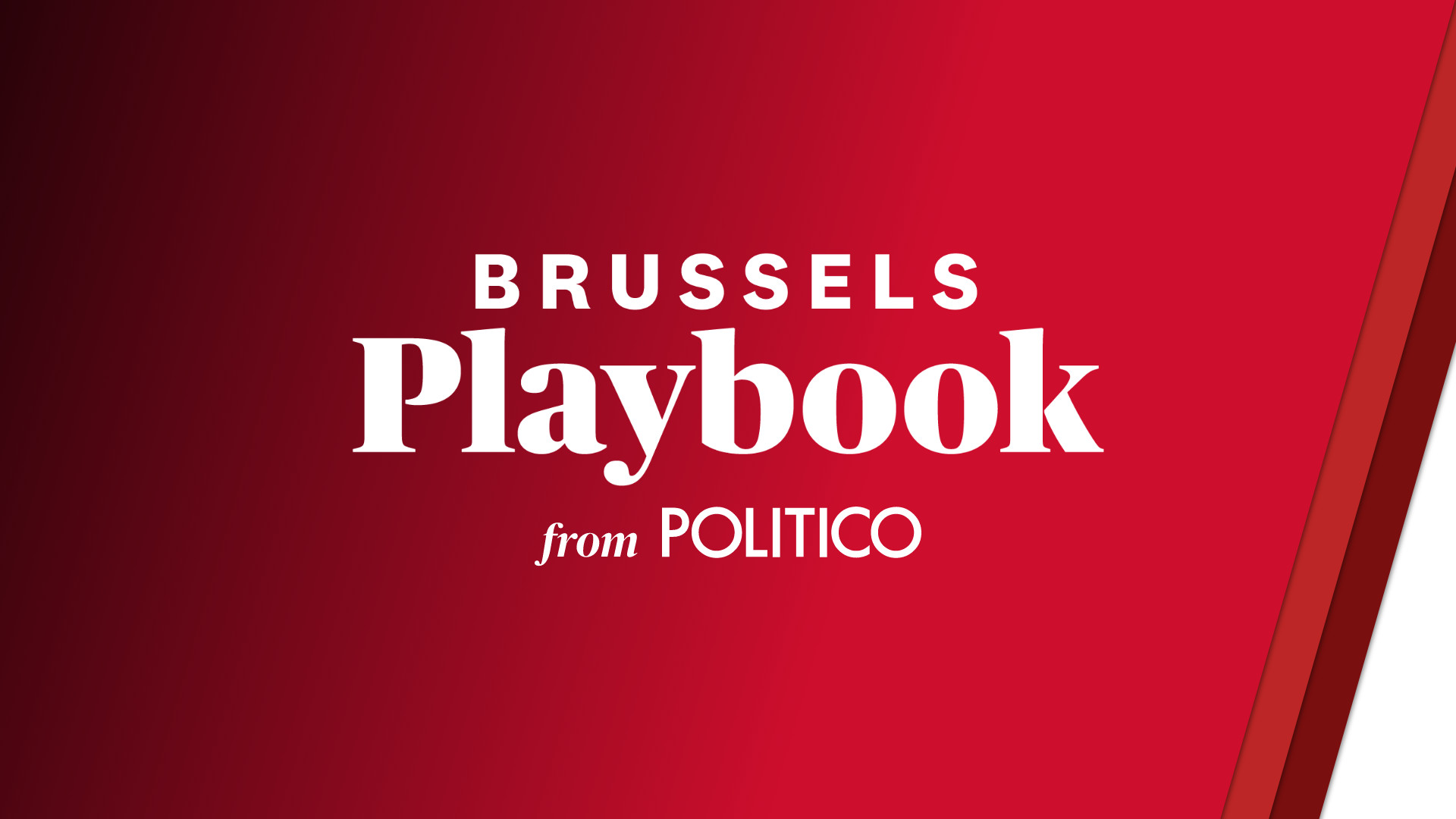 One EU diplomat said the EU is now “very close to a complete drawdown” of its training missions in Mali, with the security situation in the African country only worsening since the military seized power in 2020.

“The paradox is that this NATO enlargement would not have happened without Putin,” Stubb said over the phone. “Last week, we had 76 percent in favor of NATO membership. This week, I predict that support for Finnish NATO membership will exceed 80 percent.”

Russia’s reaction: Russian President Vladimir Putin on Monday claimed Moscow had “no problems” with either Finland or Sweden joining NATO. That’s not what Russia’s foreign policy officials are saying, though — they’re warning of “far-reaching consequences” and issuing threats.