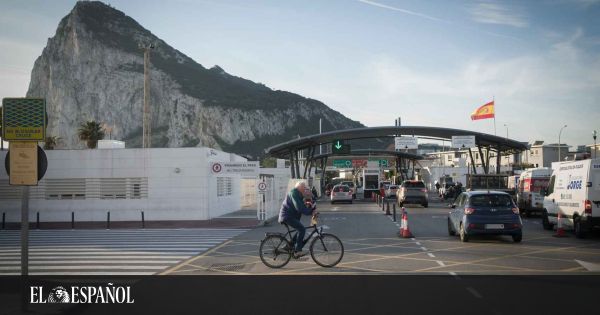 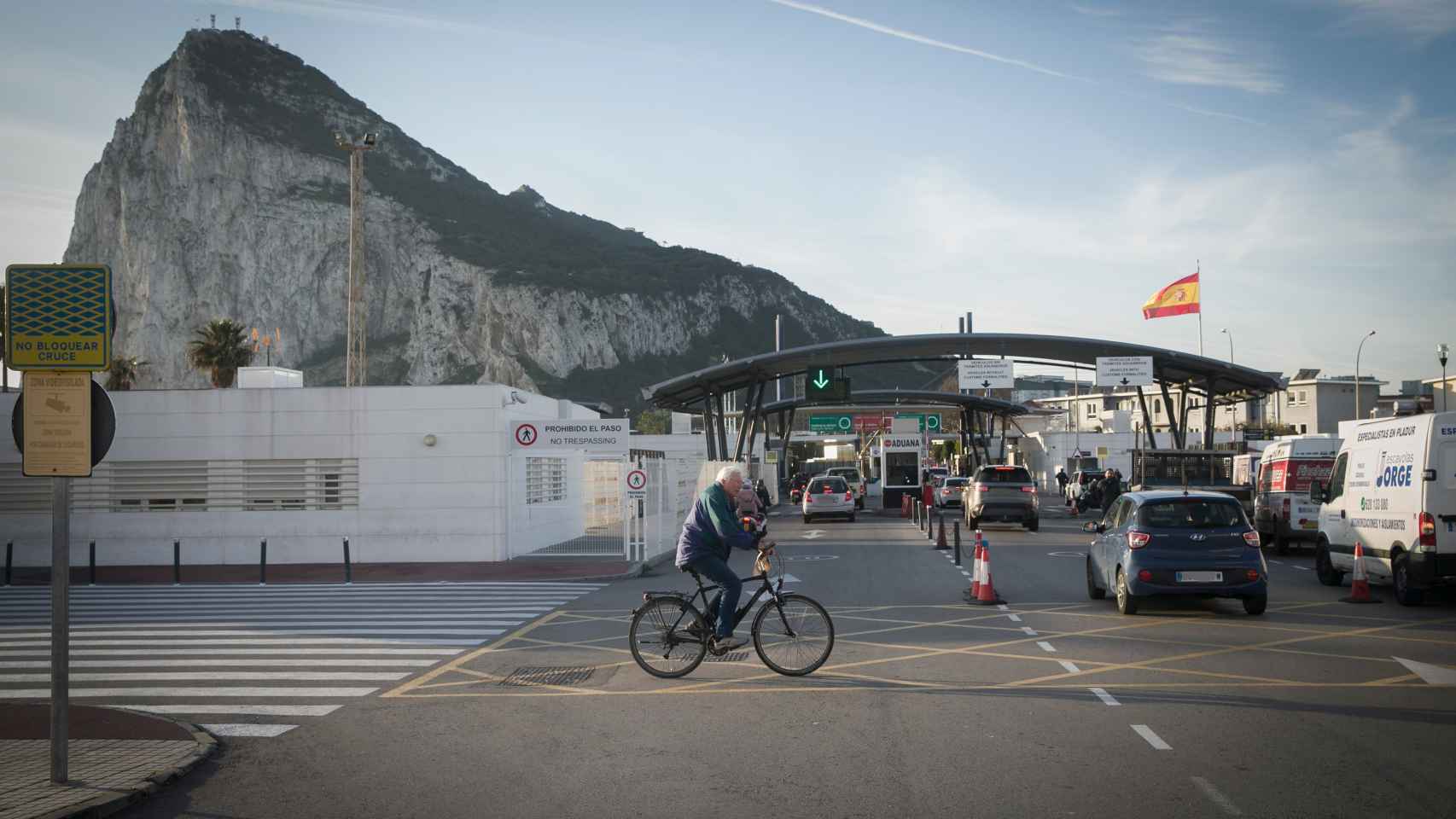 "The Rock will have a special status, but will not be part of Schengen and Spain will be responsible for the control of the port and the airport.

It has taken much longer than expected due to the "complexity" of the matter, but in the end Brussels assumes the agreement reached by Spain and the United Kingdom last New Year's Eve to tear down the Gate of Gibraltar. The European Commission has adopted on Tuesday the mandate to negotiate with London the status of the Rock in the EU after Brexit, which aims to eliminate controls on people and goods on the land border between Spain and Gibraltar."

Both the UK and Gibraltar have stated the European Commission's proposed mandate for the opening of negotiations for an EU-UK agreement is unacceptable. The Foreign Secretary says it directly conflicts with the agreed framework, adding it seeks to undermine the UK’s sovereignty over Gibraltar, and cannot form a basis for negotiations. Dominic Raab points out the UK, with Gibraltar, and Spain carefully agreed a pragmatic Framework Agreement, in full consultation with the EU Commission. He adds…