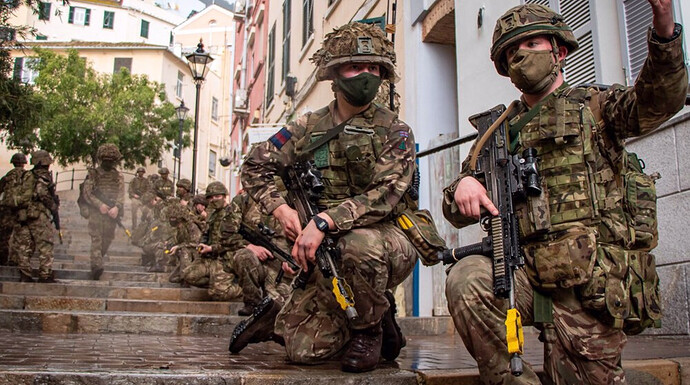 Exercise Daring Rock focused on Close Quarter Battle; operations in built-up areas and tunnel fighting tactics in the facilities the British Overseas Territory has to offer.

This was the Regiment’s first exercise in Gibraltar.

“The Regiment are not just responsible for public ceremonial duties for which they are famous, they’re also deployable, highly-trained soldiers. Troops have recently returned from the Regiment’s first exercise in Gibraltar, an opportunity to test, develop and enhance frontline skills in a new urban environment.

The Regiment has been exercising in ‘Rock of Gibraltar’ as a part of UK Future Soldier transformation plan. 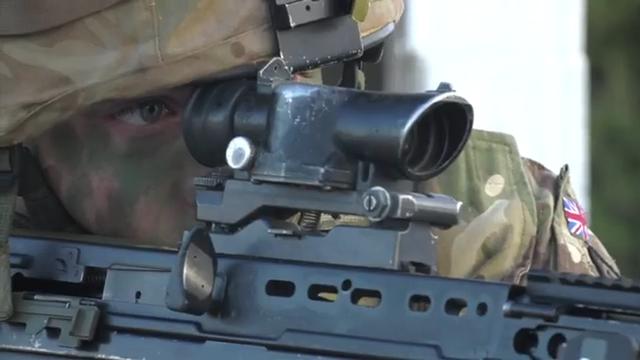 Read the post/thread at Defending-Gibraltar that contains this video: British troops practice urban combat in Gibraltar https://defending-gibraltar.net/t/british-troops-practice-urban-combat-in-gibraltar/1572 To survive what is coming, read/study: h… 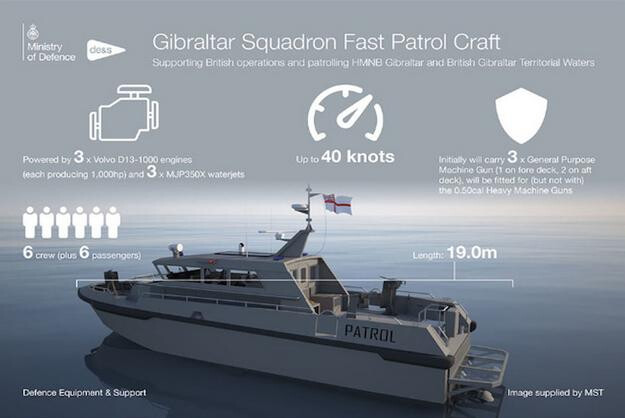 Just FYI for those outside of Gibraltar.

Future Commandos: Why the Royal Marines are Changing | ACCESS 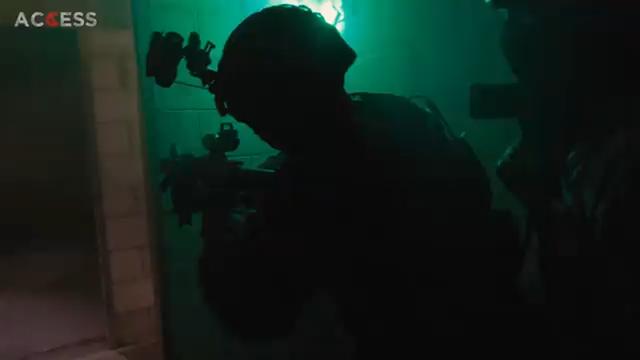 Future Commandos Why the Royal Marines are Changing ACCESS - 2021

Read the post/thread at Defending-Gibraltar that contains this video: British troops practice urban combat in Gibraltar https://defending-gibraltar.net/t/british-troops-practice-urban-combat-in-gibraltar/1572 To survive what is coming, read/study…

Future Commandos Why the Royal Marines are Changing ACCESS - 2021

In this episode (Feb 2021), we explore how Royal Marines are training and adapting to a new way of operating in some of the world’s toughest environments.

Watch as Marines use drones and throwbots to conduct amphibious operations, cliff assaults and close-quarters battle within the tunnels beneath the Rock.

Royal Marine Commandos are moving back to deploying in small teams of elite raiding squads – kitted out with some of the latest battlefield technology – giving them an edge against their adversaries.

The Future Commando Force is described by the Royal Navy as the most significant transformation and rebranding programme for the Royal Marines since the Second World War. 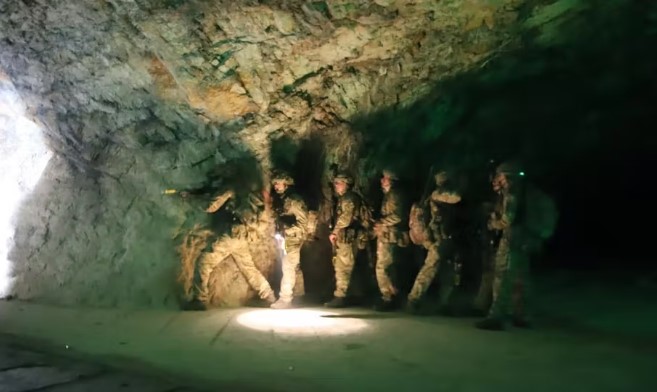 Gibraltar’s tunnel systems were used as a location for British soldiers to perfect their fighting skills.

As reported in the UK Defence Journal on Tuesday, November 1, reconnaissance troops from the 1st Deep Recce Strike Brigade were deployed on the Brigade’s first overseas training exercise abroad since it was formed in the summer. They used Gibraltar’s tunnel systems to help perfect their fighting skills.

A total of 104 soldiers from The Royal Yeomanry and 1st the Queen’s Dragoon Guards arrived in the British Overseas territory of Gibraltar where they practised their combat and reconnaissance skills in an urban environment. 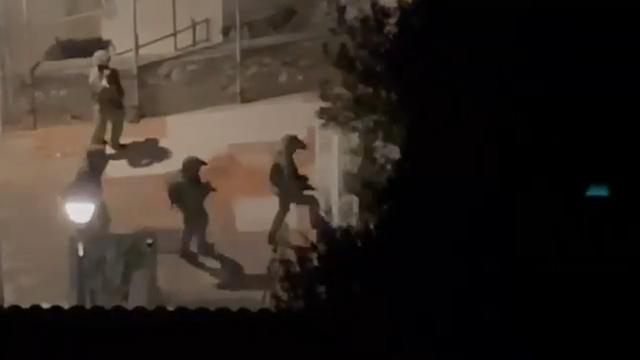 Are you getting used to the sounds of war yet?

Read the post/thread at Defending-Gibraltar that contains this video: British troops practice urban combat in Gibraltar https://defending-gibraltar.net/t/british-troops-practice-urban-combat-in-gibraltar/1572 To survive what is coming, read/study: h…