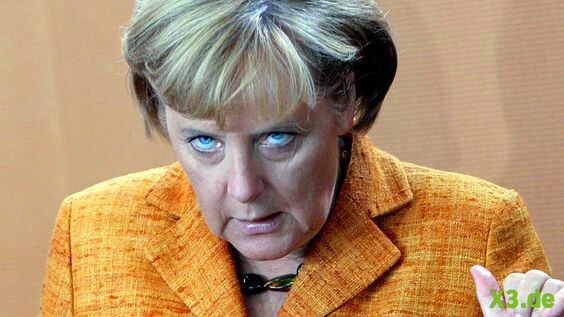 A brave female German local politican says vaxx’s only aim is depopulation, the total dictature is ahead and the same property confiscation plans are in place, as described last autumn by the Trudeau party whistleblower in Canada, and ppl need to stand up or lose everything.

AfD politician: “The only thing that can save us is to overthrow this system.”

Merkel is reputed to be Hitler's daughter (he did not die in the Berlin bunker, his double did) and she is following in her dad's footsteps, trying to fulfill his New World Order mission, along with Nazi Klaus Schwab of the WEF and others.

Slaves to "The System".

THE FIGHT FOR THE KINGDOM AND JUSTICE FOR ALL