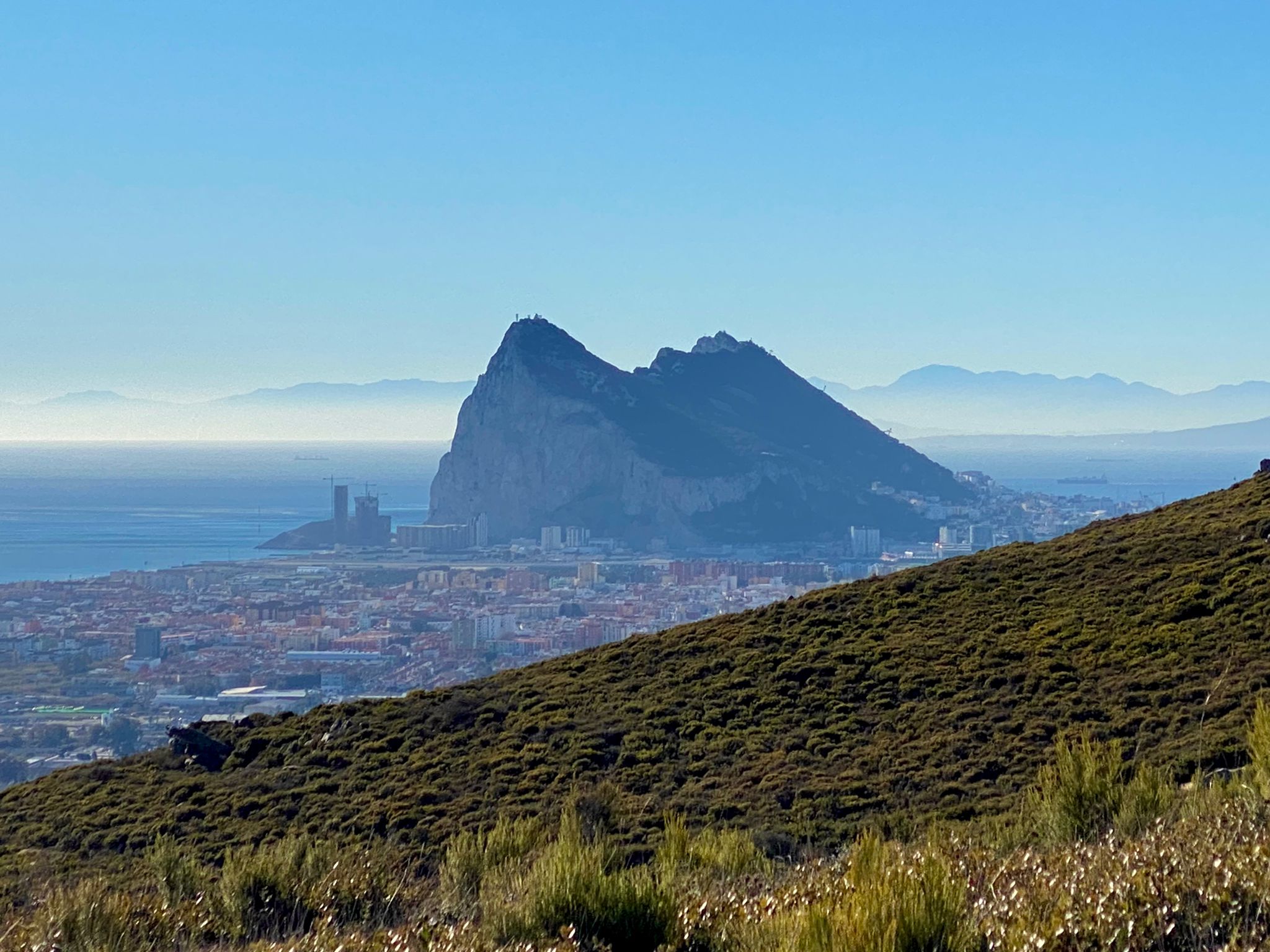 Two major players in the Distributed Ledger Technology [DLT] sector will fund a project valued at over $1m to integrate blockchain technology into the Gibraltar Government’s eGov system in a bid to cut costs and red tape. The pilot project will ...

Two major players in the Distributed Ledger Technology [DLT] sector will fund a project valued at over $1m to integrate blockchain technology into the Gibraltar Government’s eGov system in a bid to cut costs and red tape.

The pilot project will be delivered by the Government of Gibraltar working closely in partnership with two firms: Bitso, a Gibraltar-licensed crypto currency platform prominent in Latin America, and IOVlabs, the team behind the RSK blockchain and a leader in smart contract technology.

The costs of the project will be covered by both firms, which the government says have “long supported and deeply contributed” to Gibraltar’s work in the DLT sector.

IOVLabs’ contribution is valued “in excess of half a million dollars”, with Bitso donating a further $500,000 in Bitcoin to the government toward delivering the project, Albert Isola, the Minister for Digital and Financial Services, told the Chronicle.

“The cost to government of delivering this is nothing, and IOVLabs will be making the investment in the development of this pilot project which they hope then to be able to use to demonstrate internationally the power of the system with the blockchain and the effectiveness of what it can do.” 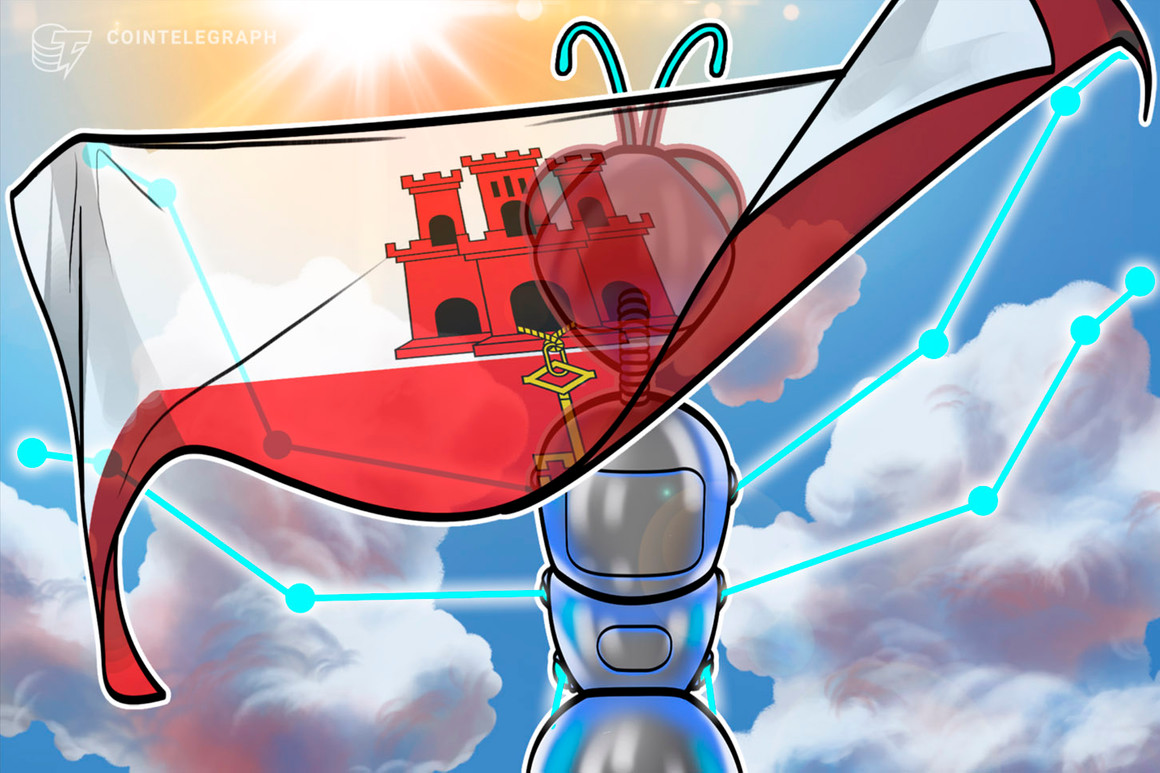 Gibraltar's government plans to bridge the gap between public and private...

The Government of Gibraltar said it had partnered with Mexico-based cryptocurrency exchange Bitso and IOVlabs, a startup that develops financial solutions based on the Bitcoin blockchain, to integrate blockchain technology into its eGov system.

Her Majesty's Government of Gibraltar said it had partnered with Mexico-based cryptocurrency exchange Bitso and IOVlabs, a startup that develops financial solutions based on the Bitcoin (BTC) blockchain, to integrate blockchain technology into its eGov system. The initial phase of the integration will allow users to store state-issued and certified credentials on its servers in an effort for residents and location organizations to have better access to public services.

“The implementation of blockchain technology into our processes in partnership with our stakeholders working here will further improve the way in which our community interacts with the government.” (said Albert Isola)

These measures are a lead-up to digitial indentiies, vax-passports, and a cashless society in Gibraltar's ever evolving technocratic government.

by MARK VIALES
Gibraltar dived headfirst into blockchain technology and became the first jurisdiction in the world to legislate Distributed Ledger Technology that has already awarded licences to 15 firms. Minister for Digital and Financial Services Albert Isola is proud of the forged public/private sector partnerships that he believes has spurred the Rock to great heights in the crypto world.

The latest involves two Latin American companies Bitso and IOVlabs (RSK) that will install blockchain technology into government systems, aiming to achieve greater interconnectivity between government departments, individuals, and organisations.
However, questions remain on what will happen to government workers if the automation of services ultimately makes their roles redundant. There are also questions regarding the potential personal agendas harboured by foreign companies gaining more government influence as the blockchain experiment gathers pace.
In a heated interview, where the minister seemed rather displeased by some of the questions posed by PANORAMA, Isola spoke about the government’s blockchain technology pilot project supported by these two international companies.

This new age of digitalization is a worldwide coordinated effort -

Siim Sikkut believes leaders should embrace AI and digitalisation in order to give citizens a better user experience with their governments.

Estonia has been ahead of the game when it comes to digital strategy, so it’s no surprise that the country has its own dedicated leader in charge of IT initiatives as well as all things digital.

Not sure if they are ahead of Gibraltar.