Bitcoin in the Jaws of Communist China

Bitcoin in the Jaws of Communist China - Vision Times

Bitcoin, the world’s foremost cryptocurrency, is often hailed by supporters, pundits, and influencers alike as the common man’s hope of salvation from the

Bitcoin now not only seems to be firmly in the hands of Communist China, but may be a major contributor to the ongoing global semiconductor shortage and the unprecedented crises many power grids all over the world face.

Even if you don't understand cypto-currency, this article describes "mining" in layman's terms; and then ties mining into the power-grid shortages.

which is heavily involved in FinTech.

Read the whole article to find out just how much China owns.

The (computing power) increase in difficulty means the amount of coins each miner generates decreases, which is what has ultimately led to the long running cryptocurrency mining arms race.

Regardless of how much hashpower each data center can create, finding blocks is still mathematically random and is subject to statistical variance. Because of this, miners form “mining pools,” which are effectively cartels of different data centers...

The top five mining pools in the last year of data are F2Pool, Poolin, BTC/com, AntPool, and Huobi Pool (Huobi is a Chinese-founded cryptocurrency exchange**, AntPool and F2Pool’s All Rights Reserved links to the same gov/cn domain).

Also, the top 12 are also Chinese-connected and comprise an additional 24 percent of all blocks found in the last year.

Because the Bitcoin data centers run 24/7, not to process transactions, but to calculate SHA256 for a chance to win the next block’s lottery, each 3250 watt miner will consume roughly 28,500 kilowatt-hours per year.

In January, CCP-ally Iran suffered rolling power grid failures, which left the capital city Tehran crippled... officials say the culprit was more than 1,600 Bitcoin mining facilities, some legal and others underground, which had overloaded the country’s electric grid capacity.

In November of 2020, RadioFreeEurope reported the Georgian state of Abkhazia suffered the same fate as Iran after Russian mining operations moved in to take advantage of cheap electricity, overloading the country’s grid.

Given Gibraltar's interest in FinTech, having an updated power station might have been more essential than realized.

Cryptocurrency ‘mine’ found stealing electricity in the UK

Cryptocurrency ‘mine’ found stealing electricity in the UK | BreakingNews.ie

West Midlands Police in the UK uncovered the operation at an industrial estate in Sandwell on May 18th.

A cryptocurrency “mine” which was stealing electricity worth thousands of pounds has been uncovered in the West Midlands in the UK.

Bitcoin mining is the process by which new Bitcoin are created and entered into circulation, done by computers solving complicated puzzles, which takes huge amounts of power.

Lots of power needed for this cryptocurrency - so how it is green?

China has long been the world’s epicentre of bitcoin mining, an energy-guzzling process to secure the cryptocurrency network and mint new bitcoins via specialised machines known as “mining rigs”. According to the University of Cambridge's Centre for Alternative Finance, over 65 per cent of miners working on the bitcoin blockchain were based in China as of April 2021. But Chinese miners are now on tenterhooks following a top government official’s announcement, in a speech on May 21, that Beijing would start to “crack down on bitcoin mining and trading behaviour”. For more updates, visit: NaturalNews videos would not be possible without you, as always we remain passionately dedicated to our mission of educating people all over the world on the subject of natural healing remedies and personal liberty (food... 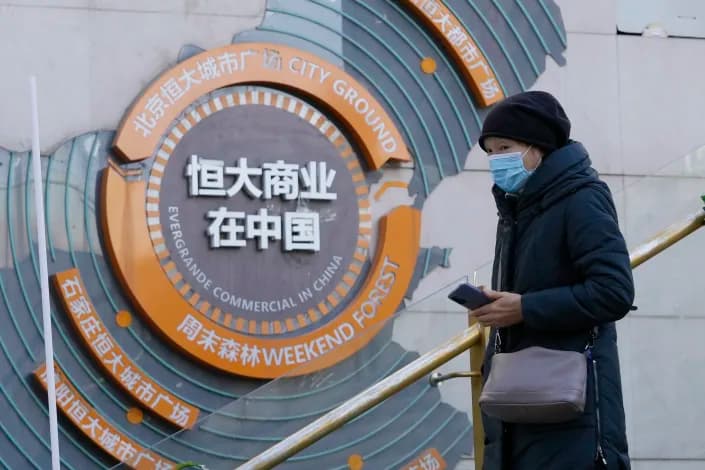 Thu, December 9, 2021, 4:17 AM·2 min read
BEIJING (AP) — Financial markets can cope with the impact of a Chinese real estate developer that is struggling to avoid defaulting on $310 billion in debt, the central bank governor said Thursday, in a new effort to assure the public the economy can be shielded from fallout.

Yi Gang’s comments by video to a seminar in Hong Kong added to indications Beijing has no plans to bail out Evergrande Group. Fears of a default have rattled financial markets, but economists say the ruling Communist Party wants to avoid sending the wrong signal at a time when it is trying to force companies to cut high debt burdens.

“The short-term risks of individual real estate companies will not affect the normal financing function of the medium- and long-term market,” Yi said, according to a transcript released by the central bank.... 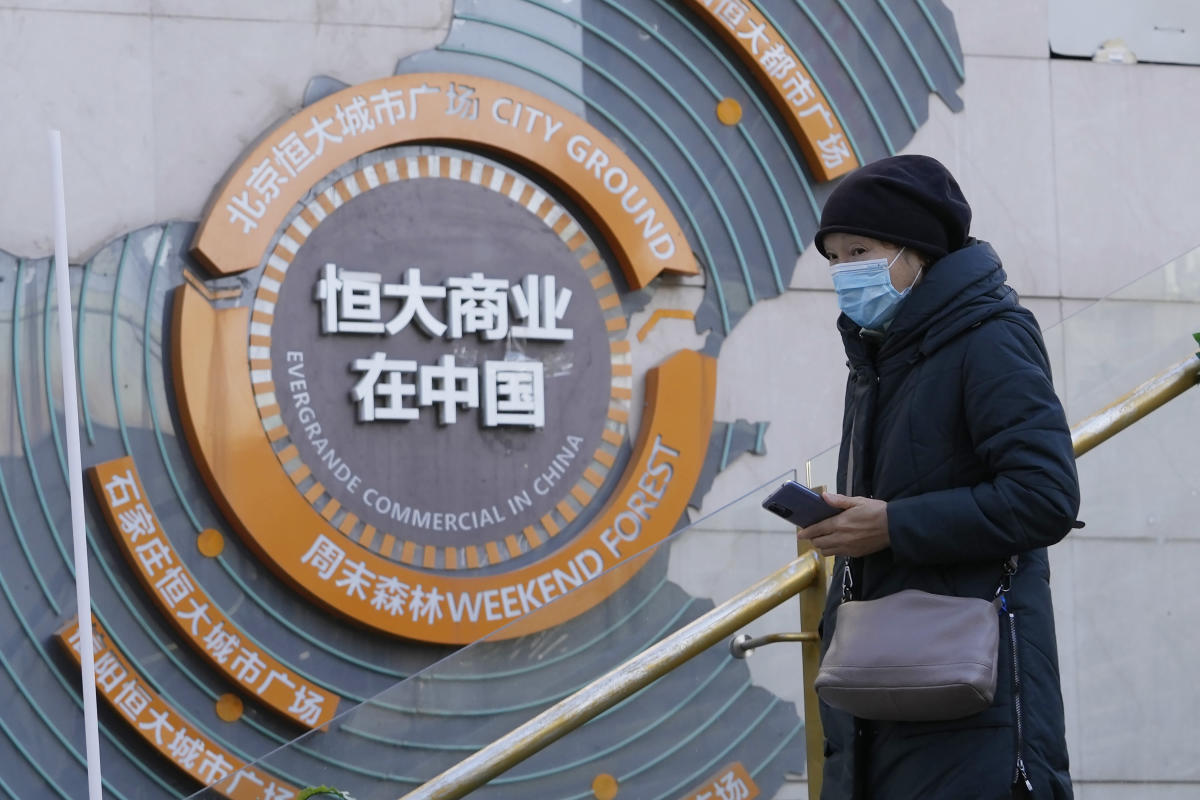 Financial markets can cope with the impact of a Chinese real estate developer that is struggling to avoid defaulting on $310 billion in debt, the central bank governor said Thursday, in a new effort to assure the public the economy can be shielded...

Could bitcoin harvesting computer energy be used to power 5g?

could they pull a nuclear false flag?

Could bitcoin harvesting computer energy be used to power 5g?

could they pull a nuclear false flag?