Bison in Spain: the risks of introducing an ‘exotic’ species 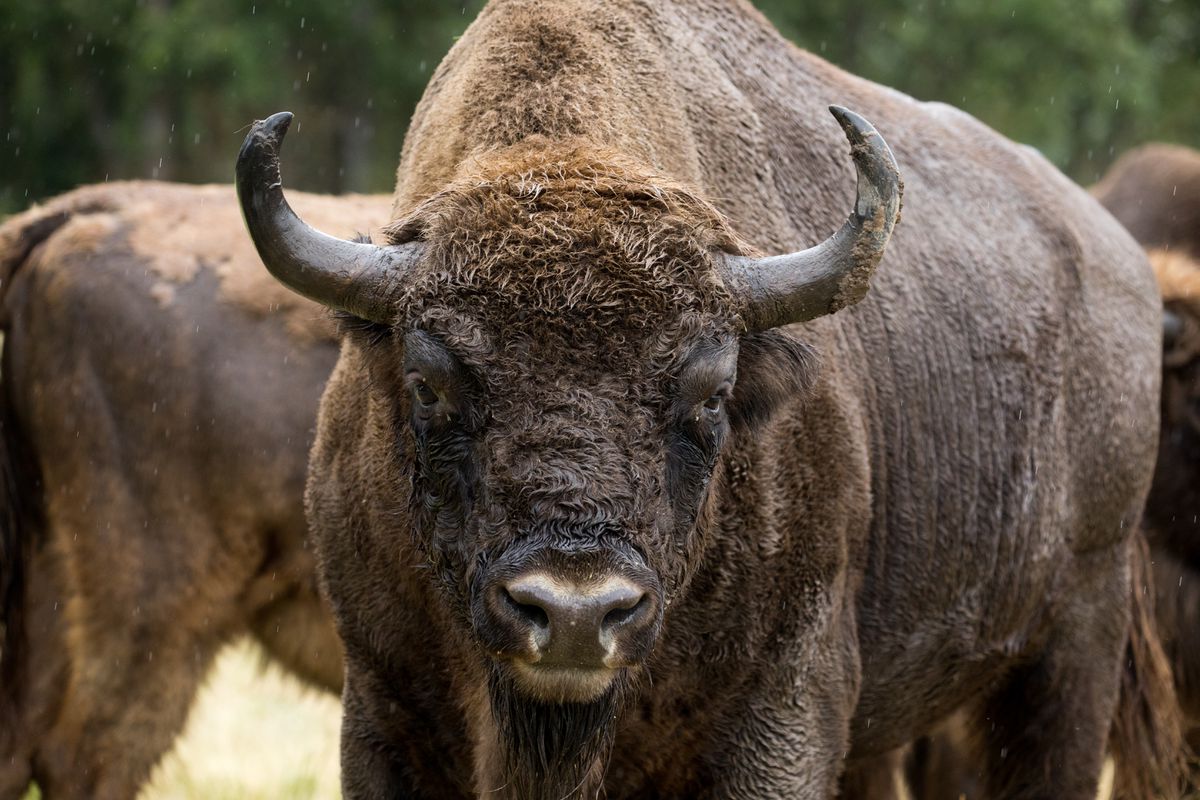 Bison in Spain: the risks of introducing an ‘exotic’ species

A hundred specimens are living on large estates in the Spanish countryside. The last 18 arrived from Poland and settled in the Sierra de Andújar in Jaén. Some scientists warn of the danger of shoehorning this “exotic species” into the Mediterranean... 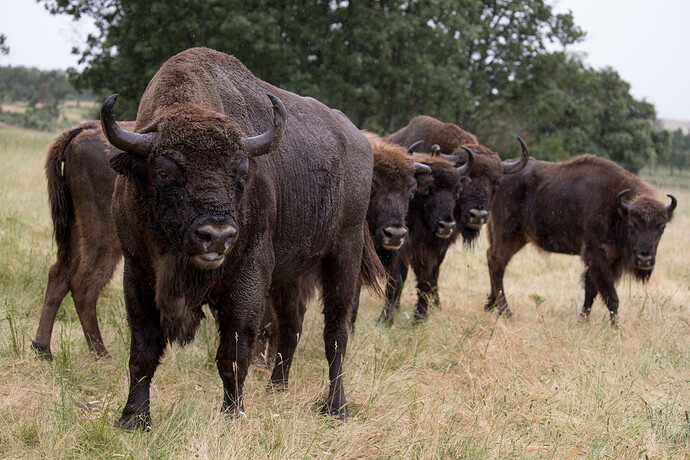 A rancher and businessman, Herranz belongs to a movement that aims to help build this species back up in Spain after it practically disappeared from the planet at the beginning of the 20th century. To this end, he brought the first two adult bison from Poland in 2017. Following years of recovery plans in other countries, the European bison is now listed by the IUCN (International Union for Conservation of Nature) as “Near Threatened” as opposed to “Vulnerable.” In 2019, 2,518 adult specimens lived in the wild in 10 northern European countries, predominantly Poland, Russia and Belarus.

In Spain, which is not on that list of 10 countries, there are around 100 European bison living in a dozen fenced estates like Herranz’s in the regions of Valencia, Castilla y León and Andalusia, according to the veterinarian Fernando Morán, who heads an association called European Bison Conservation Center in Spain.

The Jaén project is the most important initiative currently underway, explains Morán. But it is also the one that has triggered the most scientific opposition. Twelve renowned experts have objected to the transfer, which they define as an “introduction of an exotic species into a Mediterranean ecosystem which has no documented historical records of its presence.” This is stated in one of the two letters sent to the Andalusian regional government to which EL PAÍS has had access.

Read more of the article on EL PAÍS.