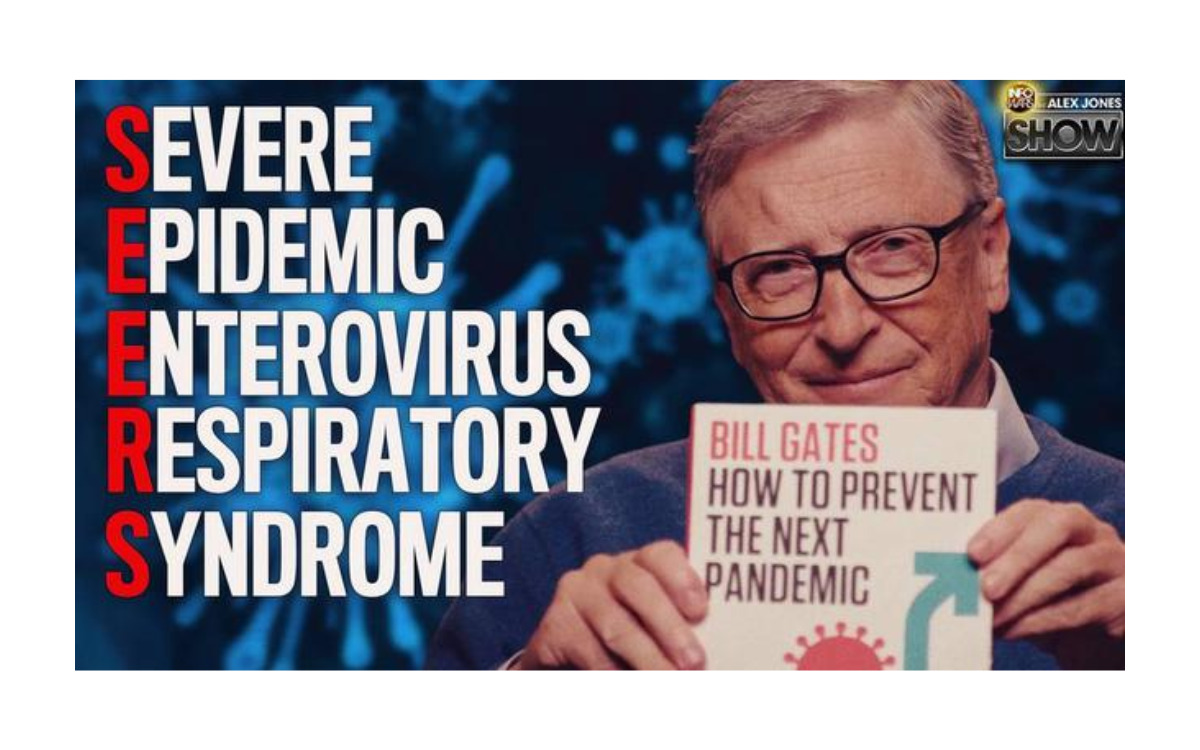 "...not just with criminal elements in our government but other governments, and private corporations..."

"...not just with criminal elements in our government but other governments, and private corporations..." 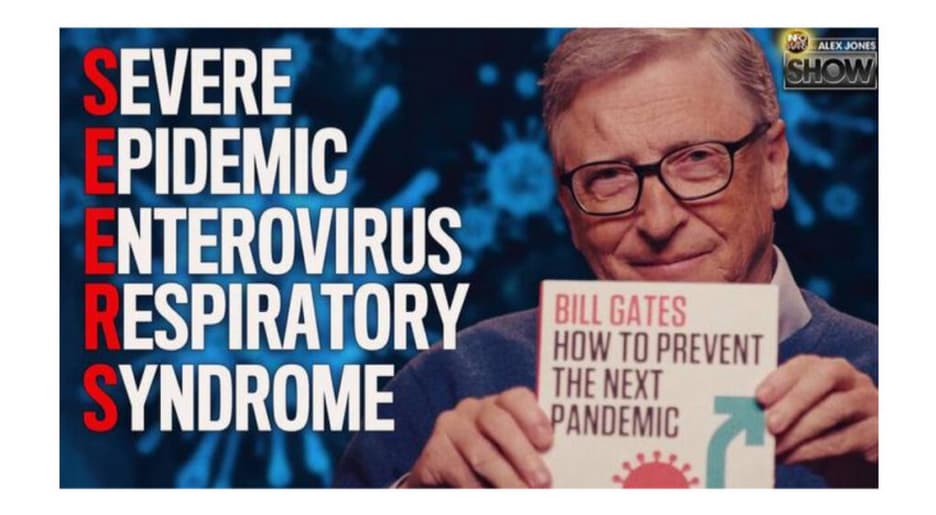 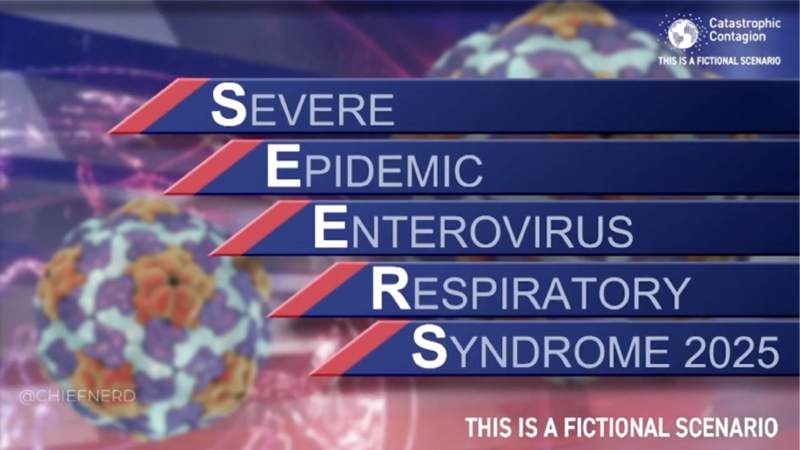 Simulation involves virus from Brazil that has a higher fatality rate than COVID-19 and disproportionately affects children.

December 11th 2022
Simulation involves virus from Brazil that has a higher fatality rate than COVID-19 and disproportionately affects children. No Search Results Found

Simulation involves virus from Brazil that has a higher fatality rate than COVID-19 and disproportionately affects children.

The Johns Hopkins Center for Health Security, in partnership with the World Health Organization (WHO) and the Bill & Melinda Gates Foundation, conducted another pandemic tabletop exercise in Brussels, Belgium, on October 23, 2022.

The same people behind Event 201, which took place almost three years ago to the day, just completed a desktop simulation for a new Enterovirus originating in Brazil. The exercise, dubbed Catastrophic Contagion, simulated WHO emergency health advisory board meetings addressing a fictional pandemic that spreads from Brazil to the rest of the world.

The virus in this simulation, called the Enterovirus, has a higher fatality rate than COVID-19 and disproportionately affects children and young people.

Enteroviruses are any of a group of RNA viruses (including those causing polio and hepatitis A) which typically occur in the gastrointestinal tract, sometimes spreading to the central nervous system or other parts of the body.

Event 201 was a simulation involving a coordinated global response to a coronavirus that was conducted just months before COVID-19 was declared a global pandemic in early 2020.

Event 201 was a 3.5-hour pandemic tabletop exercise that simulated a series of dramatic, scenario-based facilitated discussions, confronting difficult, true-to-life dilemmas associated with response to a hypothetical, but scientifically plausible, pandemic. 15 global business, government, and public health leaders were players in the simulation exercise that highlighted unresolved real-world policy and economic issues that could be solved with sufficient political will, financial investment, and attention now and in the future.

As such, the fact the same globalist organizations who conducted that exercise are also behind the Catastrophic Contagion simulation is both alarming and foreboding, especially with the inclusion of the specific year 2025 as the start date.

Speaking of 2025, another coronavirus pandemic exercise preceding COVID-19 that also involved Johns Hopkins was called SPARS 2025-2028, which examined the global pandemic response to a respiratory virus that spread from the Philippines to St. Paul, Minnesota. 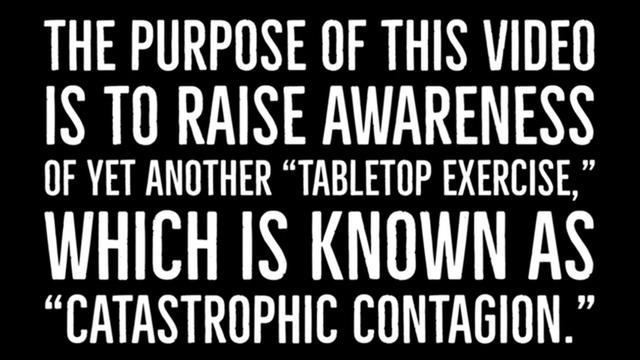