Many of you may know of Christian Pinto's documentaries "A Lamp in The Dark" and its sequel, "Tares Among The Wheat", but you might not know it became a trilogy, with "Bridge To Babylon: Rome, Ecumenism And The Bible".

You might also not know of Pinto's latest film, "The True Christian History of America". 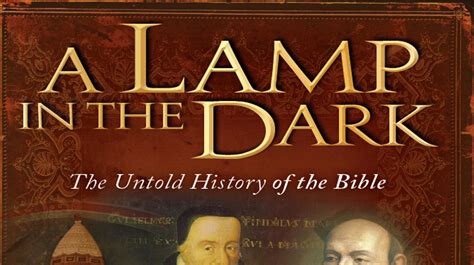 A Lamp In The Dark

The untold history of The Bible that revealed critical information often overlooked in modern histories. It featured a world of saints and martyrs battling against spies, assassins and wolves in sheep's clothing.

"Throughout the Middle Ages, the Papal Inquisition forbade biblical translation, threatening imprisonment and death to those who disobeyed. Learn the stories of valiant warriors of the faith, such as John Wycliffe, William Tyndale, Martin Luther, the ancient Waldenses, Albigenses and others who hazarded their lives for the sake of sharing the Gospel light with a world drowning in darkness." (A Lamp in The Dark)

Tares Among The Wheat

The sequel to "A Lamp in the Dark". It will likely challenge what most scholars believe about Bible history, and the origins of the current wave of new translations that have flooded churches around the world.

"Enter a mysterious world of ancient manuscripts, assailed by forgeries, fakes, and theological intrigue of the highest order." (Tares Among The Wheat)

Bridge To Babylon: Rome, Ecumenism And The Bible

The sequel to "Tares Among The Wheat". Follow the story of the Bible’s controversial history into the twentieth century, as the work of Westcott and Hort would transform biblical scholarship (Bridge To Babylon: Rome, Ecumenism And The Bible)

The True Christian History of America

The New American Interview with Pinto.

You can find more of Pinto's documentaries at Adullam Films. For example, the film on the Georgia Guidestones - Dark Clouds Over Elberton.

RELATED LINKS TO ABOVE

All films available on DVD at ADULLAM FILMS 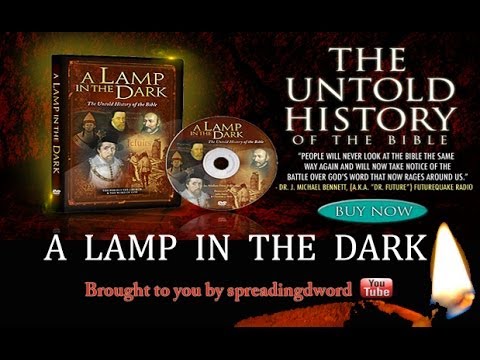 Tares Among The Wheat 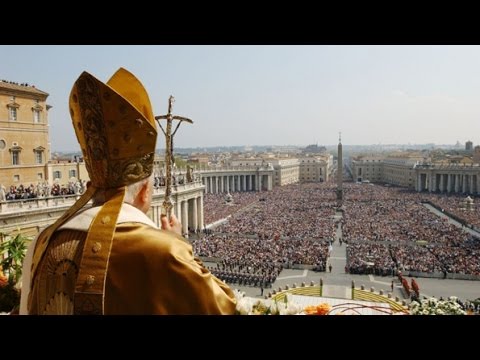 Bridge To Babylon: Rome, Ecumenism And The Bible 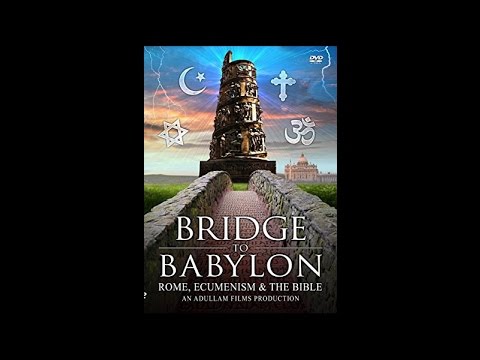 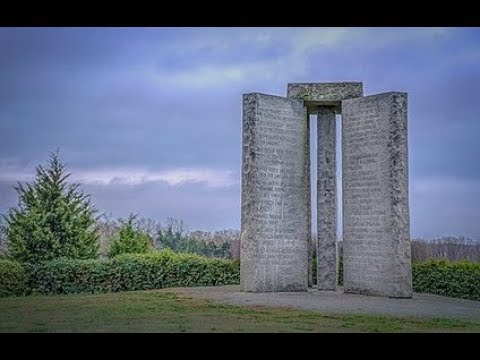 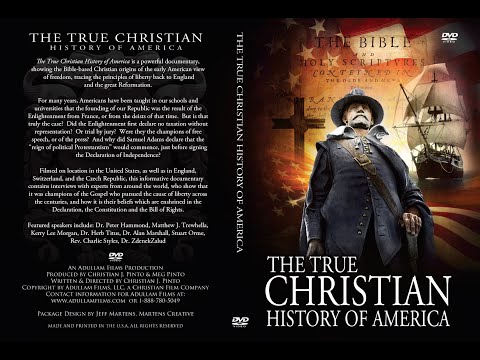 Not all of these have been viewed; but A Lamp in the Dark is highly recommended, which clearly shows how God protected The Bible.

God's Two Witnesses – The United Kingdom and The United States of America – spread The Gospel around the world.