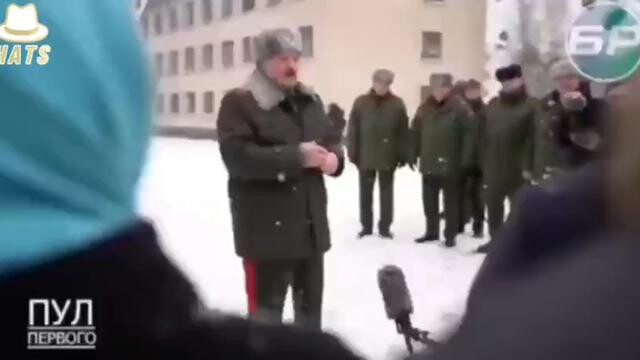 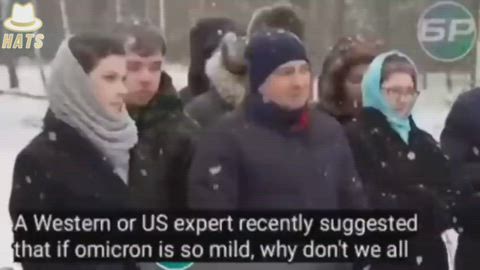 Belarus president Lukashenko says COVID is a "sickness in the head", and that "international criminals" are essentially using the pandemic to rob everyone. Video subtitled in English.

The President of Belarus has exposed that the World Bank coronavirus aid comes with conditions for imposing extreme lockdown measures, to model their coronavirus response on that of Italy and even changes in the economic policies which he refused as being “unacceptable”. World Bank/IMF Exposed: COVID Aid Conditional On Imposing Extreme Lockdowns, Curfews.

Readers share their stories from the land of Lukashenko

For the last nine months or so, “alternative” media outlets have been stubbornly claiming Vladimir Putin karate-chopped compulsory vaccination and that Russia is a beacon of clot shot-free sanity. None of this is true of course but why let the truth get in the way of some easy rubles? We respect the hustle.

Coincidentally, there is a Russian-speaking country where the Virus Scam and coercive injections have not fared particularly well.

It’s called Belarus and it’s run by this guy:

Our ongoing discussion about whether Russia is a safe haven from Schwab and his merry band of bug-eaters has sparked a lively debate (which is wonderful) and also filled our email inbox with a colorful assortment of testimonials and comments.

“Hi. I live in Belarus,” read one message we received.

Is this the blog post you’ve been dreaming of? Are you finally going to read firsthand accounts of what life is like in Belarus? Yes.

Edward: Hi Len. So, first question: WHAT IS ACTUALLY GOING ON IN BELARUS WITH COVID-RELATED STUFF? Is Belarus the “real” Russia?

Len: An interesting observation, that Belarus is more ‘Russia’ than Russia itself right now.

There was an incident last year where some businesses in Bobruisk (Mogilevskaya Oblast) took the initiative of implementing some vax pass system, but the central government struck them down. I don't remember exactly how it happened, but there was a video of some kind last year with Lukashenko and a whole bunch of ministers in a room, he had steam coming out of his ears saying that he specifically demanded no vax passes be implemented anywhere in the country. 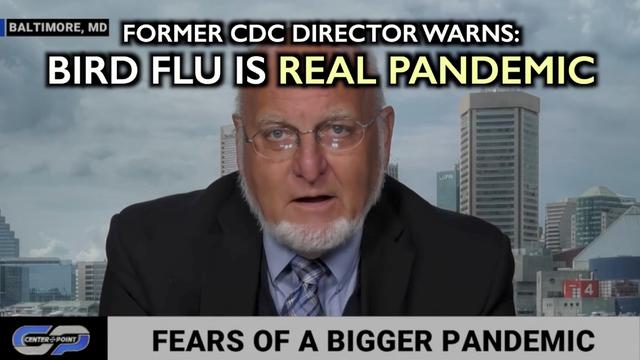 Former CDC Director Robert Redfield has stated that Bird Flu will jump to humans and be highly fatal in the coming "Great Pandemic," for which C19 was a mere warm-up. FULL REPORT on Gates-funded gain-of-function research on weaponizing H5N1: https:…

There is an untold story involving Bird Flu, gain of function research, the Gates foundation, and Ukrainian biolabs — and it is time to tell it. As hundreds of millions of birds are killed due to Bird Flu “PCR outbreaks,” Europe is warning of chicken and egg shortages, and many states have now outright banned the sale of chicks to the public. The largest egg producer in the US has culled birds and fired its workers. In this Ice Age Farmer exclusive, Christian breaks down the sordid story of this virus, and asks: will weaponized H5N1 be the next human pandemic?

"They had everyone get a sickness-causing injection." Dr. Lorraine Day 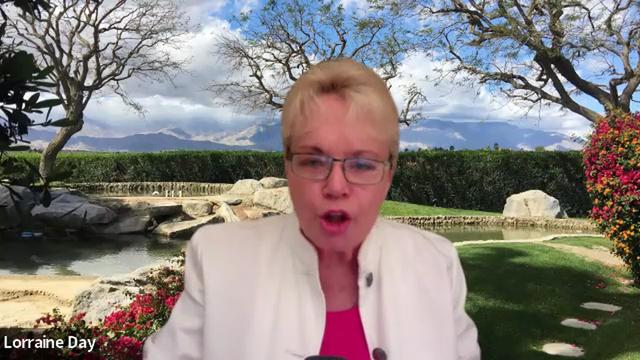