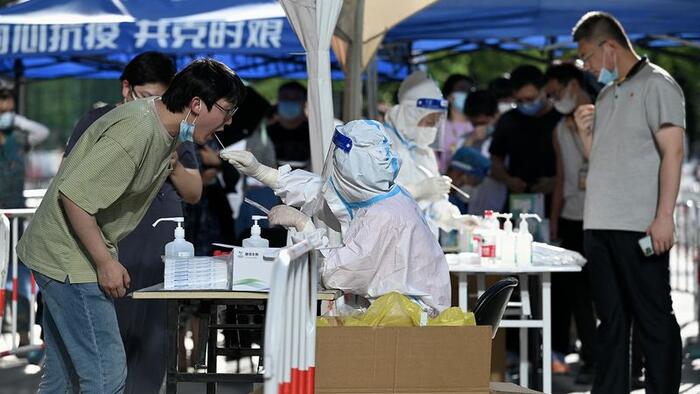 “The Chinese society is dominated by government. They timely backed up in the face of a public pushback. That means they accept the public’s view of the vaccine mandate as illegal.”

On paper, the US is the land of the free and home of the brave, while China is a tyrannical, authoritarian state where individuals have no rights and where the political oligarchy always gets its way. In reality, it's usually the opposite, especially when the people remember they are not snowflakes.

With much the US and Europe bitching and moaning but ultimately acquiescing to every incremental round of mandatory experimental mRNA-based covid vaccines (we are not even talking about those mentally unstable they/thems who demand the government strip them of their last freedom and who will be wearing a mask in their grave to signal not only their profound virtue but their willingness to lap up any amount of fecal matter shoveled by the government), a few million non-snowflake Chinese showed how it can be done.

As Bloomberg reports, last week, Beijing's city leadership rolled out China's first Covid-19 vaccine mandate last week. The policy made boosters mandatory for some professions, while entry to busy public venues like movie theaters and gyms was restricted to the vaccinated. Unlike Europe and the US where such mandates are now a way of life as the population is too terrified to oppose the state, in Beijing the public reacted far less snowflakily, with many residents turning to social media to declare the mandate an illegal usurpation of their rights. Beijing's response was just as quick: Less than 48 hours after announcing the policy, the city government rescinded it.

Although the CCP for now has backed away from mandate jagging and given lip servoce to informed consent, this doesn't mean that behind the scenes they are forcing the Jag.
CCP is scared of the power dynamic split in the organisation between zeng jimin and xi jjin ping, hence the caution re Ukraine. Xi feart to travel. Prepare for a change of guard at Beijing.
Agreed about CCP and populist movement
Remember the party isn't taking g any of that look how Hong Kong got shut up.
Yes they will use tiewan to divert the proletarian attention away from the very syphilis of the evil capital worshipping CCP 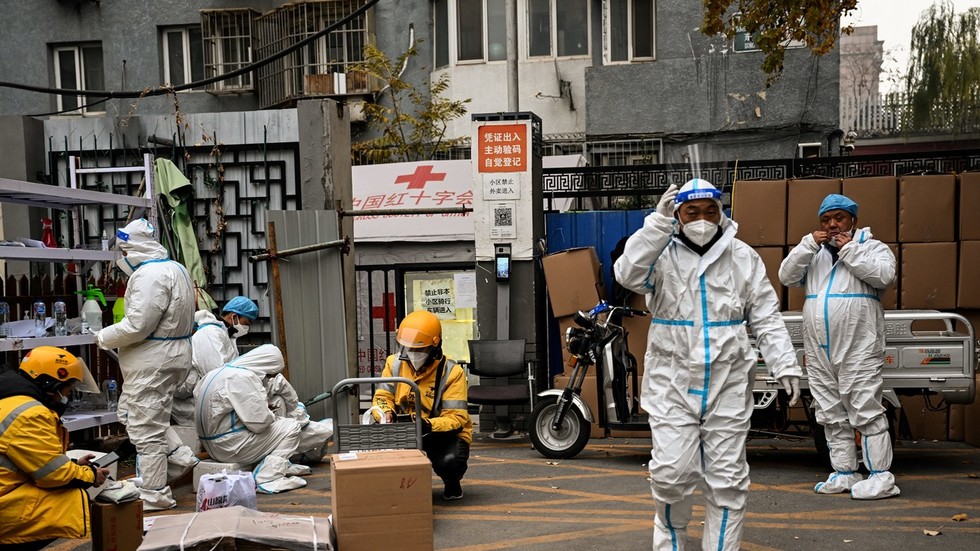 China has registered its highest number of daily coronavirus infections since the start of the pandemic, official data has shown