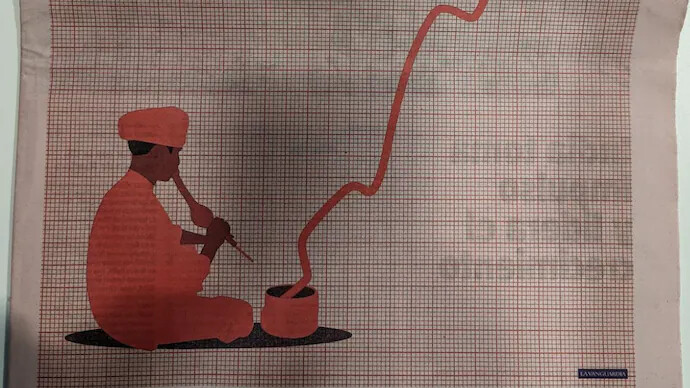 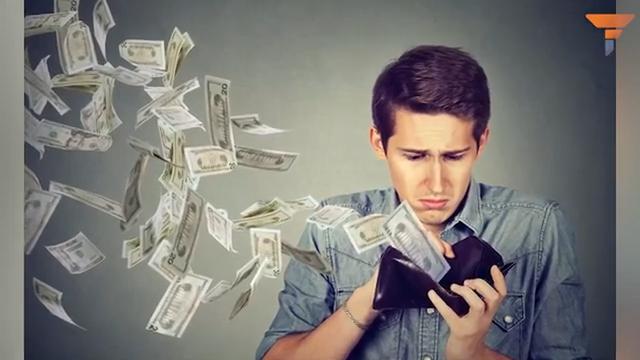 Read the post/thread at Defending-Gibraltar that contains this video: Bankrupt Spain portrays rising and galloping India’s economy as “snake charmers” yet again https://defending-gibraltar.net/t/bankrupt-spain-portrays-rising-and-galloping-india-s-e… 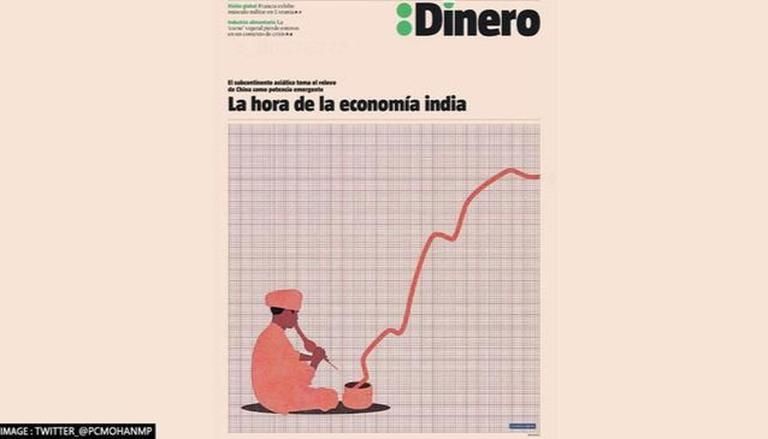 The snake charmer graphic used by La Vanguardia to represent growth of Indian economy received a lot of criticism on social media for cultural caricaturing.

Publishing the 'racist stereotype' on its front page on October 9, the newspaper used a bizarre graphical representation of the growing Indian economy. The headline of the newspaper read, "La hora de la economia india" which meant, "The hour of the Indian Economy".

Notably, what caught the attention of Indians was that the Spanish newspaper used a snake coming out of the basket to represent the rising graph of India’s economic growth.

The snake charmer graphic used by La Vanguardia received a lot of criticism on social media platforms for cultural caricaturing. Some even stated that a snake charmer to represent India is an insult.