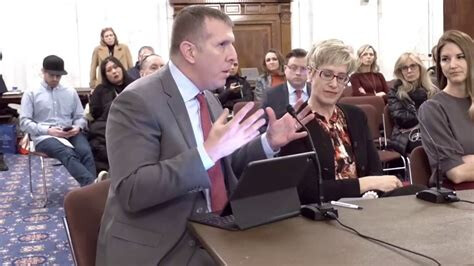 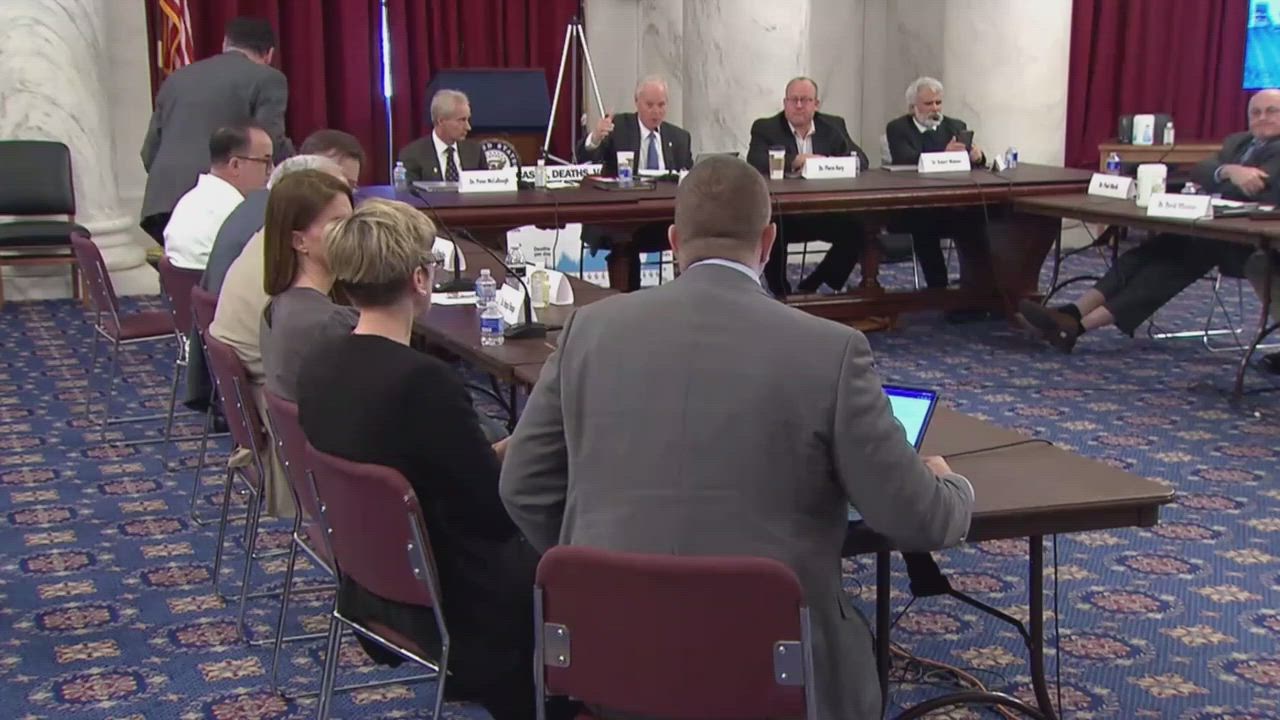 Miscarriages and cancers have increased by 300% over the average of the last 5 years.

Neurological problems have increased by over 1000% on the same baseline: from an average of 82,000 cases per year, to 863,000 cases in one year.
Experiments are being conducted on our soldiers, side effects are being seen, and there are possible deaths.

Contrary to Dr. Fauci's claims, and according to Project Salus data from the DoD, 71% of new cases are fully vaccinated, and 60% of hospitalizations are of fully vaccinated individuals. This is corruption at the highest level! 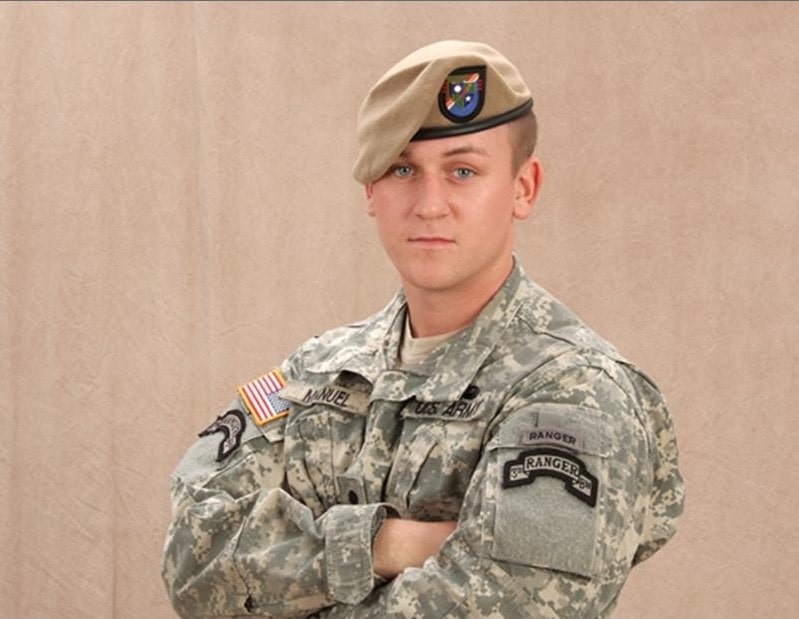 ACT OF WAR: Thanks to covid “vaccines,” the military’s cancer rate has more than TRIPLED

Thomas Renz Update BREAKING! Confirmed 45,000 people have died from the COVID Vaccine within 3 days and they have covered it up

Thomas Renz: Everything about the plandemic is based on fear and manipulation 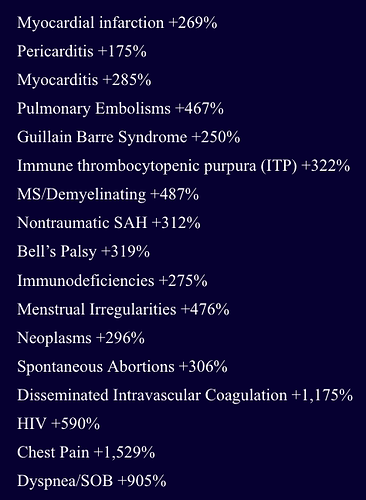 The PTB are desperately trying to bury this information as it reveals how the U.S. government is betraying its own service personnel.

Vimeo have already removed the video, linked below, and it’s nowhere to be found on Bitchute or, of course, on Youtube. We tried uploading the video to post it but to no avail.

So we strongly suggest that readers follow the link here as the video details some shocking facts about the growing health crisis among U.S. service personnel.

Vaccine injuries in the DOD and the attempted cover-up – Terminal X (trmlx.com)

If the link above no longer works here are some increases in ailments cited by Renz that occurred during 2021 and which show gains way above the 5-year average:

These figures are nothing short of disastrous and they are not speculative. They are based on official US DoD data.

As an aside, we also received a highly pertinent comment from a regular correspondent that has a bearing on what is unfolding. He quotes Klaus Schwab as saying:

“We have to prepare for an angrier world”

“We have penetrated their presidents and high level cabinet members”

In other words, the elite may be anticipating a pushback. In fact they may even EXPECT it and that their puppets in positions of power, like Justin Trudeau, will bear the brunt of it. Indeed, this may even be part of their overall game plan so we need to be fully aware of what we are dealing with.

To quote from another correspondent:

"it’s not that the “covid narrative is crumbling”. The play here is removal of all confidence in national governments. Burn it all down, that from the ashes shall rise their NWO.

I’m not saying the trucker convoy is somehow bad. I AM saying we need to know what we are building as an alternative to their technocratic dystopia, and focus on building that future now, and fast.

Finally to quote from another email:

I spoke to an embalmer yesterday who said he’s seeing death from thrombosis amongst the young up 600%. As the scale of this scheme, the corporate and media misadventure continue to be exposed, I’m sure all those complicit will face consequences.

We can only hope so but wonder if we should be so trusting in existing power structures to see justice done. Ed.