While Huobi's relationship with Gibraltar is fairly new, they came under fire at the end of last year.

At Least One Huobi Executive Is In Custody in China: Sources - CoinDesk

At keast one key executive from Huobi is in custody in China, assisting the Chinese police with an investigation into its OTC business.

At least one key executive from crypto exchange Huobi is now in custody with Chinese police due to an investigation related to the exchange’s over-the-counter (OTC) trading service, multiple sources have told CoinDesk, giving more credence to rumors that have been circulating on Chinese social media.

{NOTE: Huobi has denied these claims in Nov.}

The two people were taken by the police in November and December 2020. Trading on the exchange is not affected because the police are investigating a case related to the Huobi’s separate OTC trading business, said these sources, which include former employees close to Huobi’s core team members and industry executives with direct knowledge about the matter.

It remains unclear whether the local police also put in custody the exchange’s co-founder, Lin Li, during the trip. Li might have been assisting the police with investigations, according to the sources. “Few people know Li’s whereabouts nowadays,” one source said.

Huobi Tech, the Hong Kong-based public company acquired by Li through a reverse takeover, has yet to file any disclosure related to the incident with the Hong Kong Exchange, indicating Li is not facing any criminal charges.

Huobi came on the police’s radar, in part, because of a particular investigation in 2018, which is also related to major exchange OKEx’s OTC trading services, one former employee said.

Despite Huobi’s fairly close relationship with the Chinese government, the exchange was not exempt from the investigation because the case is politically sensitive, the sources said.

As one of the largest crypto exchanges founded in China, Huobi has been working with the Chinese government to develop blockchain technology.

This news is ironic since in May 2020, a Huobi exec said, "Trust in blockchain: No corruption."

This story was also released by Nasdaq. 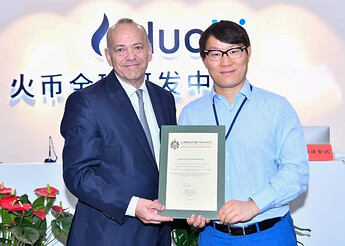 image966×689 112 KB
Leon Li, founder of Huobi Group, receives a Certificate of Appreciation from Albert Isola, minister for commerce of Her Majesty's Government of Gibraltar, on June 18, 2019, in Beijing.

Huobi Group Partners with the University of Gibraltar

Money laundering in cryptocurrencies: How criminals moved billions in 2019 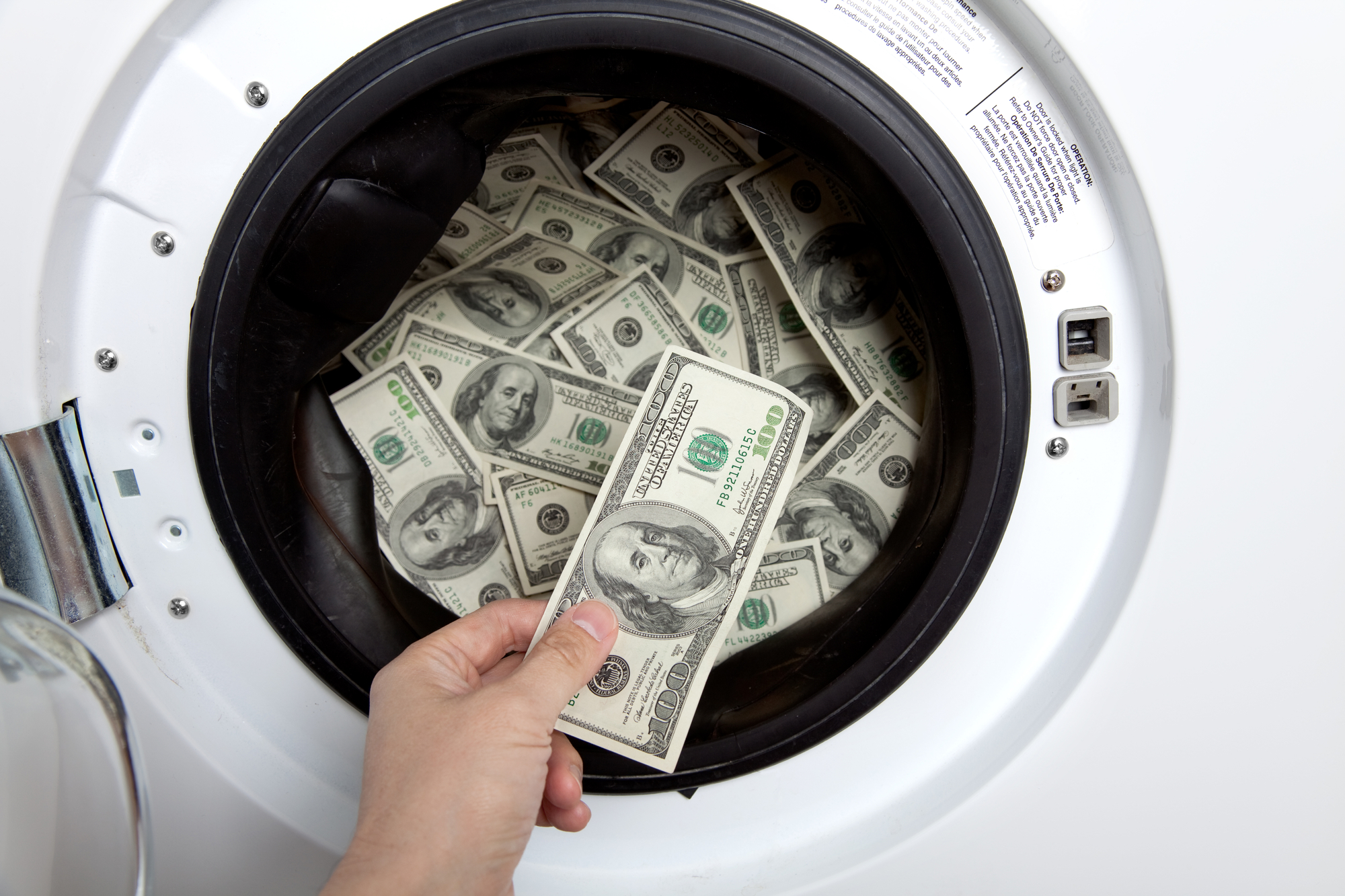 Money laundering in cryptocurrencies: How criminals moved billions in 2019

Criminals who have a large amount of crypto-currency often wonder how they can convert it into cash without getting arrested. Thanks to the inherent transparency of the block chain, the money laundering ecosystem can be viewed quite well.

While exchanges have always been a popular way out for illegal crypto-currencies, they have taken a steadily growing share since the beginning of 2019. According to Chainalysis, some $2.8 billion of illegal crypto-currencies have been traced back to crypto exchanges by criminal entities. More than 50% of this amount has flowed through the two platforms Binance and Houbi. In 2019, a total of slightly more than 300,000 individual accounts on Binance and Huobi received Bitcoin from criminal sources.

Will be interesting to see if these coins below are able to become mainstream before any tyrannical global control measures are put into place to control the Internet and cryptocurrencies.

The current pump and soon to come dump on the meme/joke-coin Dogecoin looks to me a bit like an attack on cryptocurrencies. After the dump there will probably calls for regulations.

This close relationship is interesting given this news from 2019: A source has reported to news.Bitcoin.com that the Chinese government is attempting to directly manage the crypto exchange industry in the country.

The source most notably told news.Bitcoin/com that according to an insider, the Chinese Communist Party (CCP) is stepping into managerial positions at popular crypto exchange Huobi: "It’s the fact. Already have CCP members take role as huobi management."

Leon Li is the rarest of Chinese crypto magnates -- one who’s won Beijing’s backing. The founder of Huobi Group is now set to play a pivotal role in China’s effort to build a homegrown crypto-industry.