Are the citizens of France Awakening? 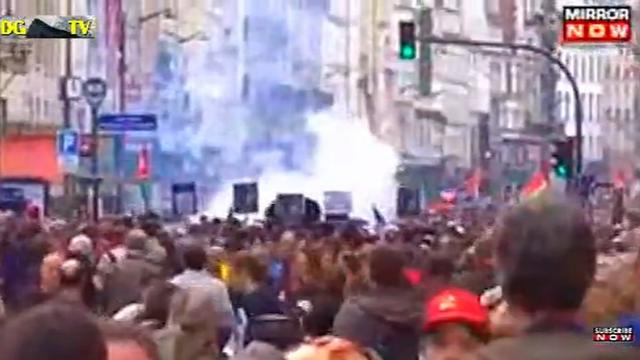 France Protests Live | Will Macron Be Forced To Distance From NATO? |...

Read the post/thread at Defending-Gibraltar that contains this video: Are the citizens of France Awakening? https://defending-gibraltar.net/t/are-the-citizens-of-france-awaken/4103 To survive what is coming, read/study: https://thewayhomeorfacethefi…

France Protests Live | Will Macron Be Forced To Distance From NATO? |...

Meanwhile, their president cozies up with the pope - the false prophet in Rome - for better relations abroad, not with the French at home. 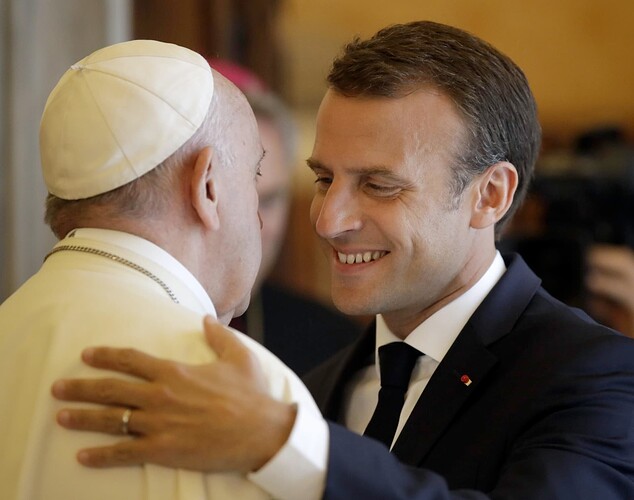 Why Macron sees an ally in Rome-based Catholic charity 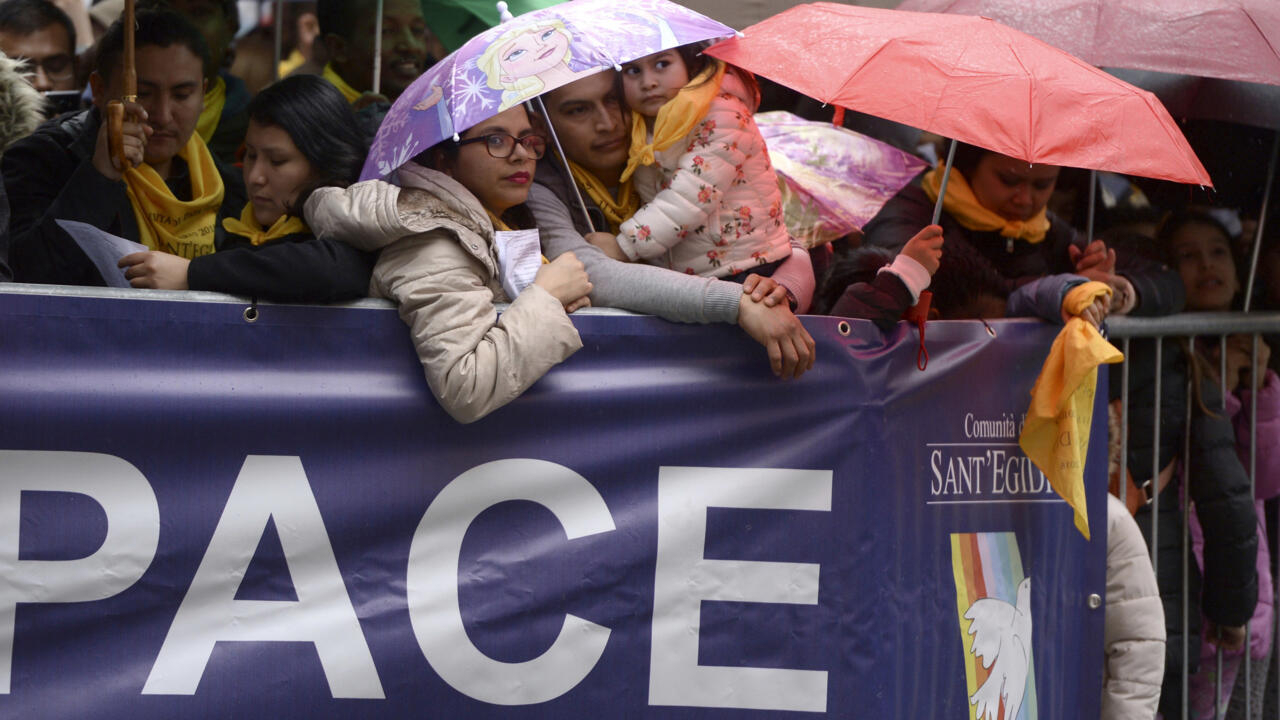 Why Macron sees an ally in Rome-based Catholic charity

French President Emmanuel Macron will be in Rome on Sunday for the start of a three-day interreligious summit hosted by the Community of Sant’Egidio, a Catholic charity close to Pope Francis that is…

The gathering, also attended by France's chief rabbi Haïm Korsia, will mark the latest in a series of meetings between Macron and leaders of the Catholic charity, sometimes dubbed the "United Nations of Trastevere" (after a neighbourhood of Rome) for its efforts to heal conflicts around the world.

Announcing the event's programme earlier this month, Marco Impagliazzo, the head of Sant'Egidio, praised Macron's views on European cooperation and relations with Africa.

The Way Home or face The Fire 9:16 There are more religions now, than ever before, and the priests teach the breaking of the COMMANDMENTS (idolatry, etc.), of whom, the pope is by far the worst. All the priests on this planet think that they are working for God, but they are really working for the devil, by teaching and perpetuating organized-religions, and thereby preventing people from having their own direct-contact with the Lord (Matt. 23)(Hosea 4:9 & Malachi 2:1-3).