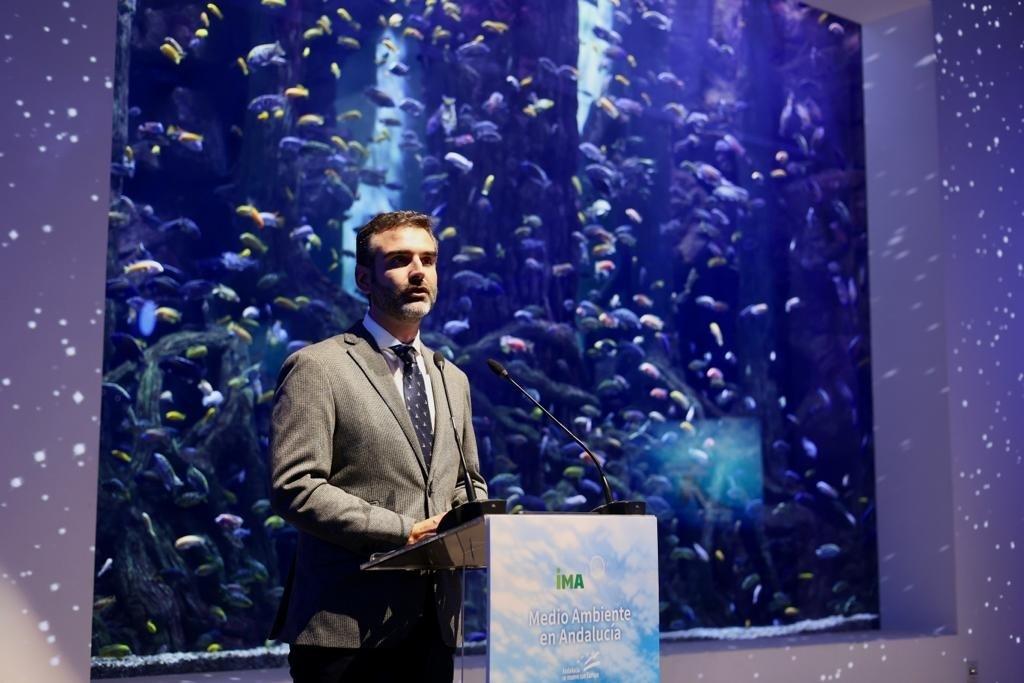 The Autonomous Community of Andalusia registers the "best percentage" of air quality in the last ten years. This is the result of the Annual Environment Report 2022 that the Regional Ministry of Sustainability, Environment and Blue Economy presented this Tuesday at the Seville Aquarium.

After analysing the latest available data, it has been demonstrated that air quality "has been improving" in recent years thanks to the application of legislative and management mechanisms. In fact, there has been a decrease in the percentage of days with unacceptable conditions, currently at the lowest level in the last ten years, with only three percent of unacceptable days in the year.

Furthermore, with regard to greenhouse gases, there has been a downward trend since 2007, which has been more pronounced since 2018. The 4.52 tonnes of CO2 equivalent produced per inhabitant in 2020 represents a decrease of 18.8 per cent compared to 2019, the Junta said in a press release.

Another of the conclusions of this report is that drought is the Andalusian government's greatest concern. The data show that Andalusia is in a cycle of drought. 2021 was a year in which there were two very intense heat waves and a cold wave, following the passage of Filomena which affected almost the entire Andalusian territory, one of the coldest since 1975. This situation has become even more acute this year, with the Andalusian hydrographic districts declaring exceptional drought, where reservoirs have reached minimum levels.

In the section on biodiversity protection, the annual monitoring of the main endangered species of flora and fauna has recorded a slight increase in populations such as the imperial eagle and the Iberian lynx, according to the Junta. The number of wintering waterbirds has increased by more than 47 percent, reaching a total of 819,229 specimens of 101 different species in the 197 Andalusian wetlands in 2021.

The Minister of Sustainability, Environment and Blue Economy, Ramón Fernández-Pacheco, said at the closing ceremony of the presentation of the report that "Andalusia is greener today than ever" and that the Andalusian government's commitment to a sustainable future is "irrefutable". With regard to the IMA 2022, he said that it is "a fundamental work to set out a good roadmap for the Green Revolution we are undertaking and to look to the future with enthusiasm and with the certainty that we are on the right path". The report is available for consultation on the website www.andaluciajunta.es

Can we trust this reporting as Geoengineering is often seen over southern Cadiz and Gibraltar?