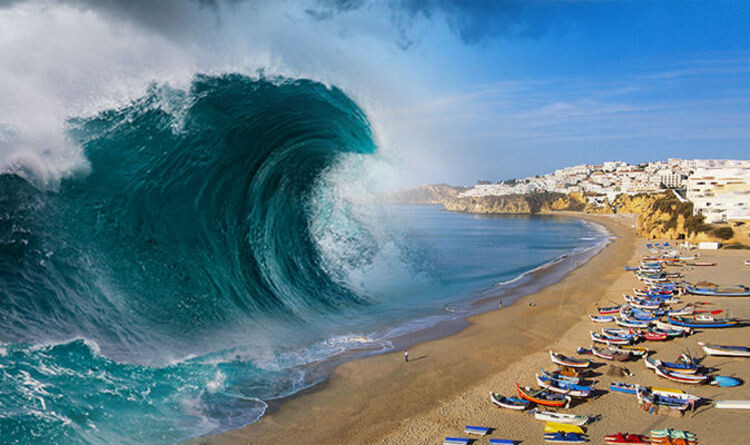 Spain’s Andalucia to put in motion ‘Drill Response 21’ a catastrophe...

THE Junta has announced that it is preparing a catastrophe simulation to take place in October of three major emergency situations—tsunami, earthquake and

The drills will take place in October at hot spots in Andalucia which are at risk of natural catastrophe, the Junta said.

Related: 45 minutes and 12 meters high: the wave that could 'bury' the western coast of Andalusia

45 minutes and 12 meters high: the wave that could 'bury' the western coast of Andalusia - Teller Report – Drill: Can a tsunami devastate Cádiz? Documentary 'The great wave' investigates the risk that the Iberian Peninsula has of suffering a great tsunami

Experts warned of a massive tidal wave in 2017

Shock research presented in terrifying new documentary “La Gran Ola” warns that an earthquake in the Gulf of Cadiz could trigger a monster tsunami – Mega TSUNAMI that could kill 10,000 'ON ITS WAY to hols Brits in Spain and Portugal'

It's not earthquakes, tsunamis or floods ravaging Spain right now. It's wildfire. 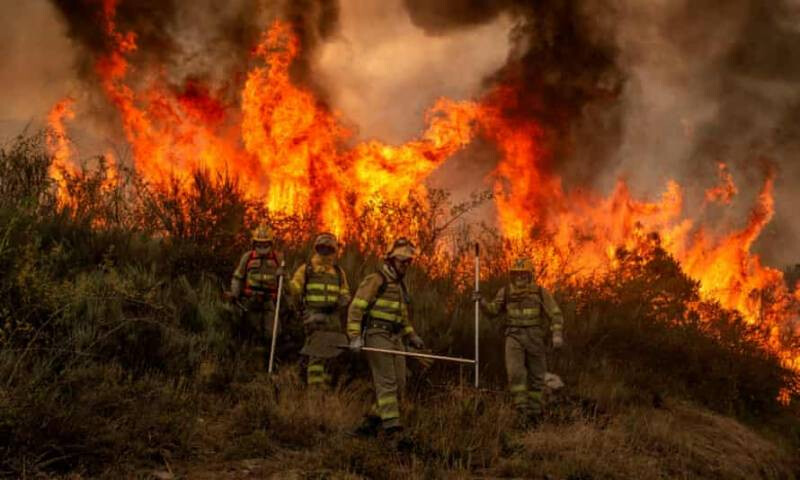 Wind complicates battle against Spain wildfire – About 400 firefighters backed by 30 water-dropping planes were tackling the flames which broke out late Wednesday in the Sierra Bermeja mountains in the southern province of Malaga, regional government spokesman Elias Bendodo said. The military's emergency brigade was on standby to join the battle against the fire, which has so far ravaged over 3,600 hectares of land, he told a news conference. Firefighters said winds which frequently changed direction, the steep mountain slopes and hot and dry conditions were making their task difficult. 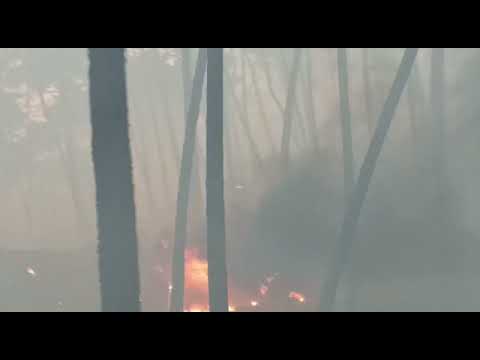