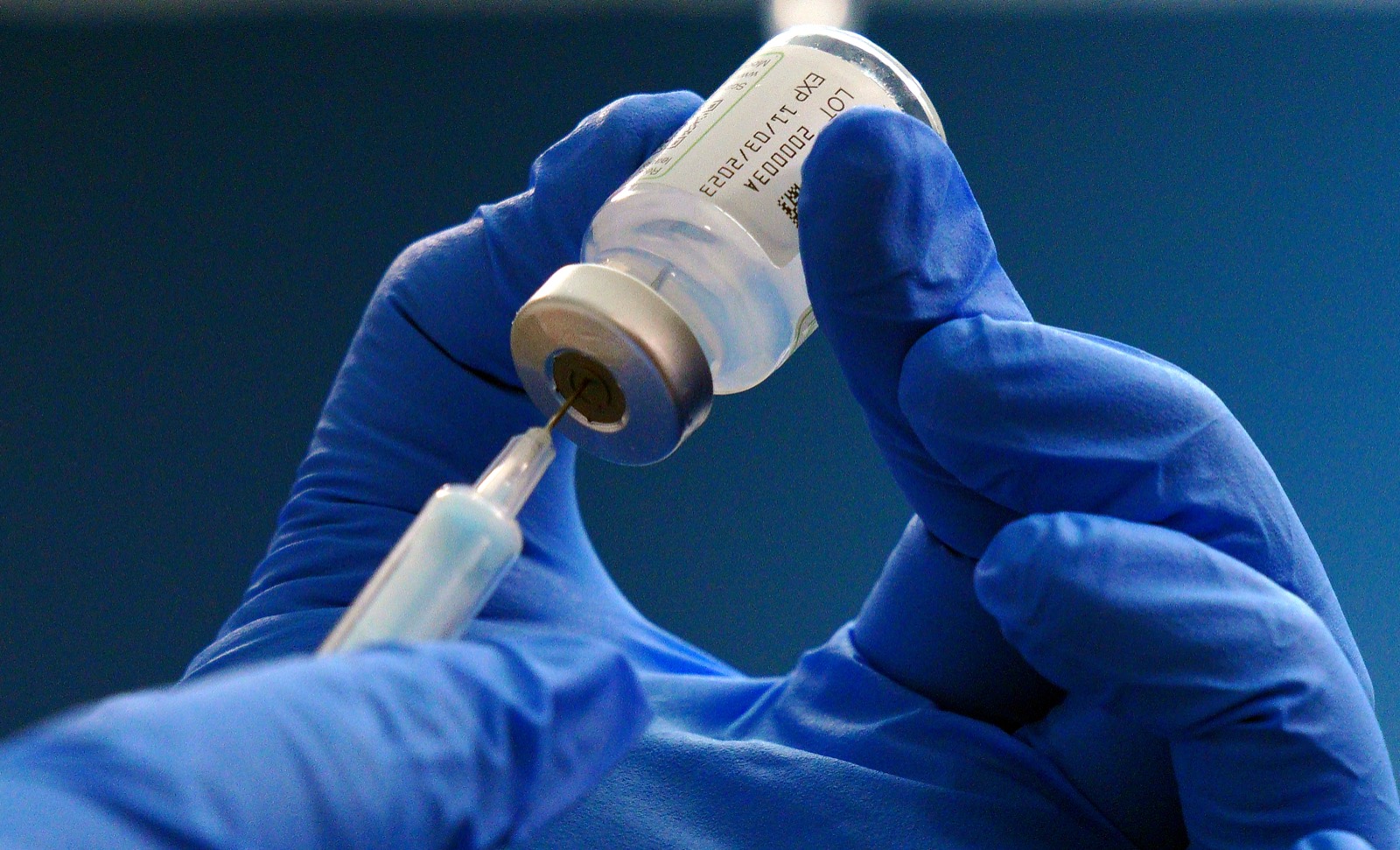 The swine flu variant has been circulating in Gibraltar this autumn, the Director of Public Health has said, with over 100 people diagnosed and almost 6,000 flu jabs administered.

The GHA’s Director of Public Health, Dr Helen Carter, called the uptake so far positive and encouraged the public to take up the vaccine as it’s a good match for year’s flu.

She explained the H1N1 strain, commonly known as swine flu, has been circulating in Gibraltar this year, which is the strain the seasonal flu vaccine is targeting.

Over the past couple years there has been little flu due to the pandemic, which limited social contact and saw precautions such as mask wearing reduce the spread of viruses.

Now with people socialising again, the autumn season has seen a steep increase in the number of cases with over 100 cases of the flu diagnosed in autumn.

However, this increase was expected and has taken place after the mid-term break as people socialise and mix.
“It's very predictable, very anticipated, aa we were very sheltered for two years,” Dr Carter said.

“With lots of social distancing, immunity levels sort of dropped slightly. So it's not unexpected that we are seeing a bit of a challenging flu season coming through at the moment.”

So far this autumn over 4,200 jabs have administered to adults, with a further 1,500 given to children.

“We are really pleased with the uptake that we've had so far,” Dr Carter said.

“We're progressing with that program. We're finishing off the school's program this week and we're going back round to children who were absent from schools.”

There was concern after two years of Covid there would be vaccine hesitancy, but Dr Carter has found the uptake positive and aims to open the campaign to older children.

She encouraged those at risk to have the flu vaccine and to take precautions to protect themselves from the flu, therefore reducing the pressure on the GHA.

“[The uptake] puts us in a good position over the next few weeks,” Dr Carter said.

“The key message we want to get out, it's not too late to have the flu vaccine.”

She added anyone with any symptoms should not visit the GHA or ERS, even if they test negative for Covid-19.

The concern is the flu could spread to loved ones and vulnerable patients under their care, and families should instead arrange phone calls until they are free of symptoms.

“A reminder to everybody that if you've got colds and flu symptoms, even if you test negative for Covid, it might be something else,” she said.

“We're also seeing RSV virus, which is the respiratory syncytial virus. We're seeing cases of that coming through. So just because it’s not Covid doesn't mean it’s not RSV.”

Those over 50, pregnant, vulnerable, or health workers are eligible for the vaccine, as are those who live in homes with at-risk people.

The GHA is offering flu jab walk in clinics at the Primary Care Centre from 1pm to 8pm on weekdays and from 8am to 2pm on weekends.