Airport tunnel expected to be completed end of this year or early 2022, Government confirms Airport tunnel expected to be completed end of this year or early 2022,...

The airport tunnel is expected to be completed at the end of this year, but could be delayed until early next year the Government has confirmed.

In answer to GBC questions, Number Six also said it continues in negotiations with the MOD on keeping the current pedestrian crossing. 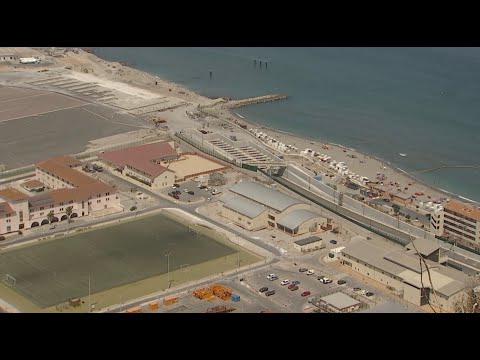 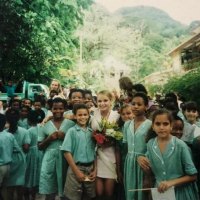 In an exclusive statement to PANORAMA, the Government says that it will not expedite completion of the airport tunnel at the expense of sub-standard work which does not match British Standards.
It follows a series of completion dates given by the Government over the years which have not been fulfilled.
In fact, I wrote an article as long ago as 2018 which said: "It could be said there is now light at the end of the airport tunnel...The construction of the tunnel works have been entangled in all kinds of problems over the years, even a major legal battle.