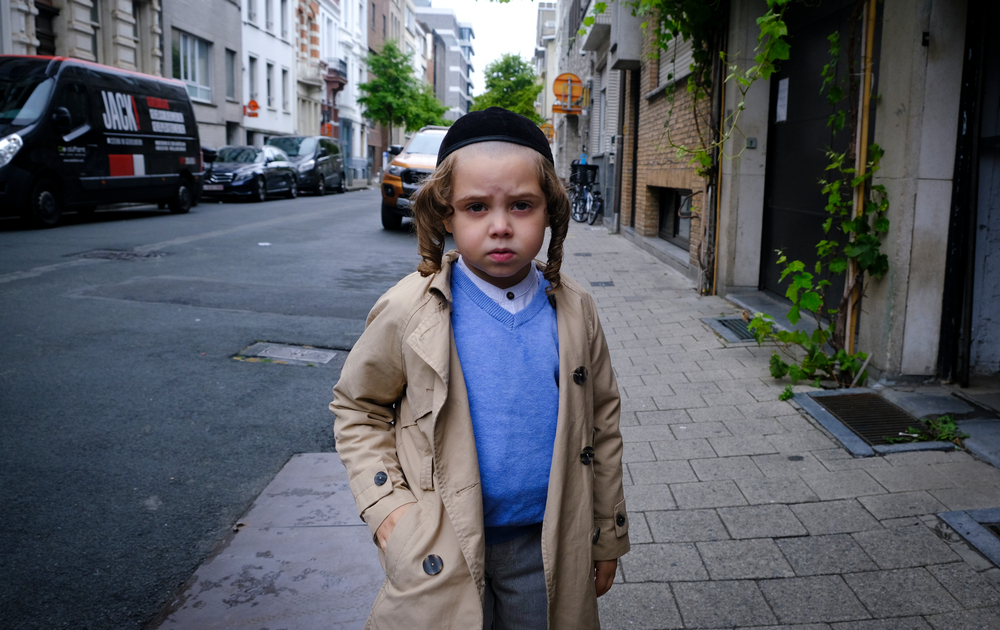 'Absolutely forbidden' to give COVID shots to kids, young men and women,...

Promotion of the vaccines is also prohibited, and pregnant women are warned not to take them.

A Rabbinical court in New York City ruled that “it is absolutely forbidden to administer or even to promote this (COVID-19) injection to children, adolescents, young men or women.”

The ruling, entitled Official Translation of the Halachic Delineation, came after listening to “eight hours” of extensive “testimonies from experts … in the field.” The document also referred to testimonies from “fellow Jews who suffered injuries, … and also how this injection is harmful to procreation and fertility.”

Dr. Robert Malone tweeted a copy of the ruling on Tuesday. The document did not specifically cite Dr. Malone, but it did state that the court heard “from doctors who invented and manufactured the mRNA [vaccine], who testified as to its function … ” Dr. Malone is the inventor of mRNA vaccines and RNA as a drug.

The main area of concern for the Rabbinical court was harm to children and young people as a result of the COVID jabs, as well as potential harm that could result from unknown long-term effects.

The Jewish authority called out “gross misrepresentation” of data pertaining to those who die after being vaccinated. “It should be known that much of the data the government agencies report is deceitful. For example, a Covid death that occurs in a person after receiving the injection, if it happened within fourteen days of receiving the injection, is listed as an “unvaccinated” death.”

Read the PDF of the Ruling: Official translation of the Halachic delineation

Interesting. There are some Ultra Orthodox communities of jews in New York. I was invited by a jew and spent the day in the one in Crown Heights, Brooklyn. Because of my racial heritage, jews consider me a fellow jew, and so, I was welcomed into their community. The community is similar to the Amish, in that, they are closed to the outside world (as much as possible). They are highly protective of their people, but not always welcoming to an outsider (foreigner). Notice their ruling is less of a religious exemption and more of a lawful argument from their Rabbis. They are Judaic and have practices that I have never read in The Torah; though they follow a Torah specific to the community standards and they are strict with their practices in daily living; eating, grooming, etc.