A woman from Cádiz is the first person in Spain to file a legal claim for the effects of the Covid-19 vaccine. 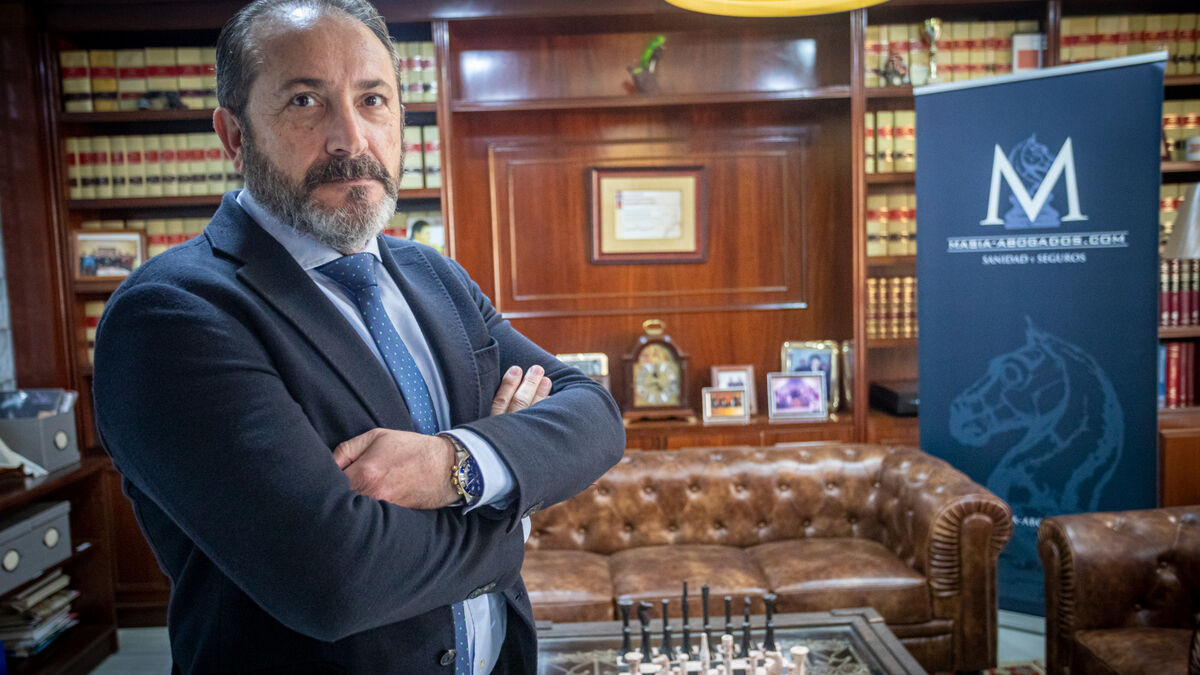 María Antonia Pacheco, 62 years old and a resident of Chiclana, has been going through an ordeal since April 2021 when she was vaccinated with the first dose from AstraZeneca.

Bleeding, double vision, headaches, thrombi and a heart attack have been some of the problems she says she has experienced after receiving the vaccine.

Her lawyer, Alberto Masiá, argues that there was no valid consent due to the lack of information about the possible effects and reactions from the vaccine. 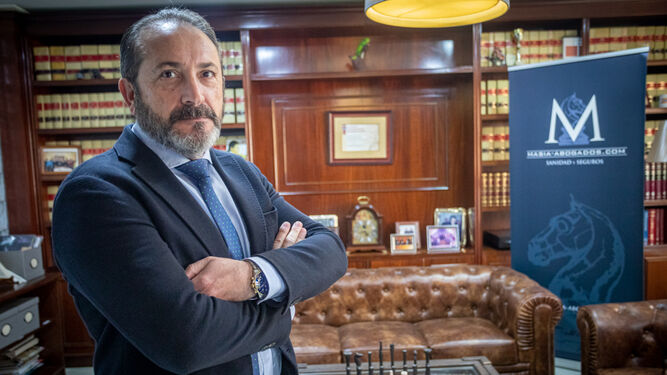 It was only a few days after taking the second dose that María Antonia says she began to experience side effects that set off alarm bells, as they were far from those normally described as the most common among the majority of vaccinated people, although they were listed as possible consequences of other side effects, including cramps and numb limbs, chest and back pain, and so on. "After having to go to the emergency room three times with different symptoms, it was on the fourth occasion that I suffered a myocardial infarction, for which I spent two days in the ICU and another two days on the ward at the Puerta del Mar Hospital in Cádiz," says this patient, who has subsequently had to continue visiting both the health centre and the hospital due to the repetition of some of the symptoms described.

Thus, among the consequences that are having the greatest impact on her daily life, María Antonia describes the progressive loss of vision due to a thrombus, "something that has caused me to lose more than half of my sight in just one month", she explains, with the consequences that this entails for her daily routines. "I have to take 15 pills every day and, although I am not afraid of death, what I don't want is to be an unnecessary burden for my children by being more and more limited because of these health problems, which they should have informed me about before giving me the vaccine", explains this resident of Chiclana who lives alone and who in the last few days has had to take medication again because of severe chest pains which have made her fear that she could suffer a new heart attack.

Faced with this situation, and although at first her complaints and claims were made through social networks, she finally decided to go to a lawyer for advice and to find out what possibilities she had to claim in court in the face of such a problem for her health. It was then that she contacted Alberto Masiá, a lawyer specialising in the health field with 31 years of practice in the profession and who, among other positions, has been a member of the health care commission for traffic injuries, belongs to the board of directors of the National Association of Lawyers for Accident Victims, is a speaker at many conferences related to the subject, especially in his speciality, acquired brain damage, as well as belonging to several national associations of lawyers and having been president, among others, of the Gaditana Association of Health Law. He is a nationally recognised lawyer in the field and from the very first moment it was clear to him that María Antonia's situation was susceptible to a legal claim, being the first of its kind in Spain of which this reputed lawyer is aware.

The government and "so-called" experts are pointing the blame for Spain's death spike on everything but being jabbed! It's health-conditions that went untreated; it's the heat... They are trying to explain away thousands of deaths. 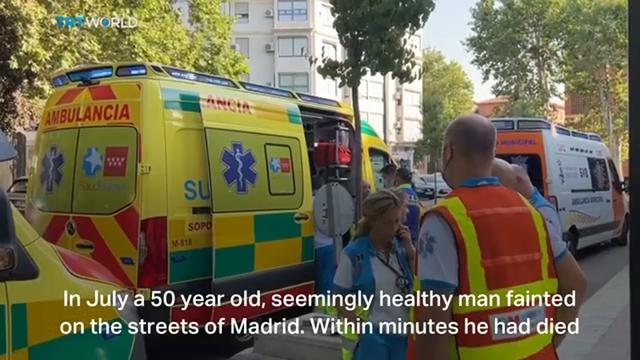 Read the post/thread at Defending-Gibraltar that contains this video: A woman from Cádiz is the first person in Spain to file a legal claim for the effects of the Covid-19 vaccine. https://defending-gibraltar.net/t/a-woman-from-cadiz-is-the-first-pe…