A top French Professor of Medicine Exposes the “CASEDEMIC” Hysteria

Professor of Medicine Jean-François Toussaint exposes the lunacy of the current CASEDEMIC hysteria. 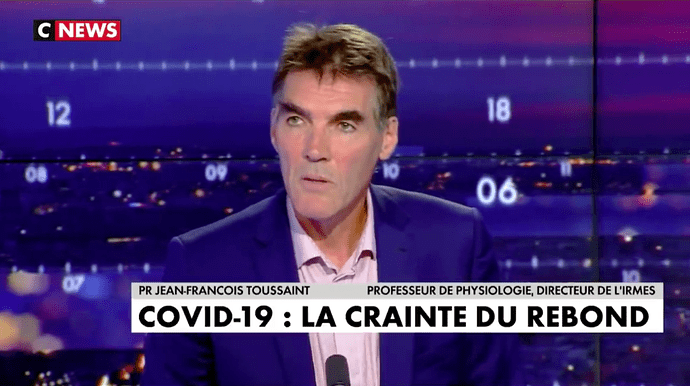 CNews-France (8min) ­­is transcribed below – as per Ivor Cummins YT-Channel:

Of all the figures that you have shown, the ones that are important are the last three of the four and the communication is only being made on the first one. Why? Because what is essential in a pandemic is to know the number of deaths that it causes; and knowing likewise the number of severe cases, the number of hospitalized patients, particularly in the ICU – 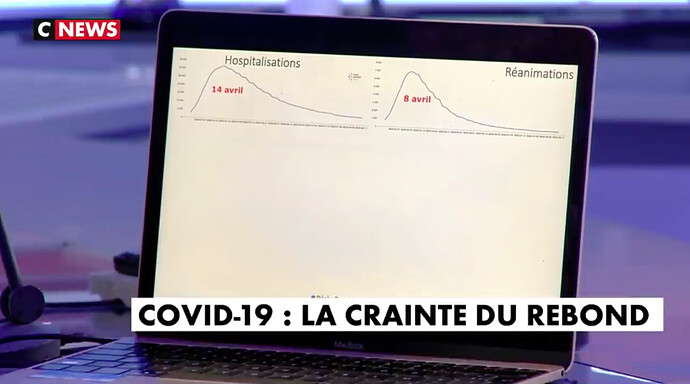 If we look at those figures we see, we see the figures of the Sante Publique France published today. The hospitalizations curve, the ICU curve, haven’t stopped decreasing since early April – 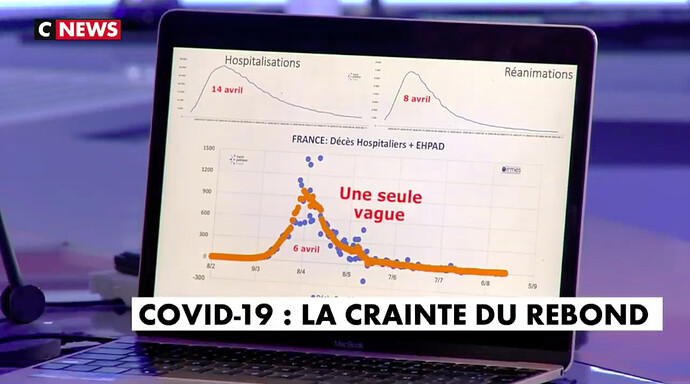 Then, the figures of the number of deaths daily, for each in France, whether it is from the hospitalized patients or patients from nursing homes doesn’t fluctuate for more than four weeks now; and it is now 99% less than what is was at its maximum on April 6.

We see then with this reduction of 99% that there was no acceleration neither in April, nor in May, nor in June, nor in July. None of the events that announced a second wave were verified; and we see that we have an absolute flat curve after the end of June.

If we look at the figures of other European countries, that same daily deaths in Italy, that like us had a lockdown and Sweden that didn’t lockdown – 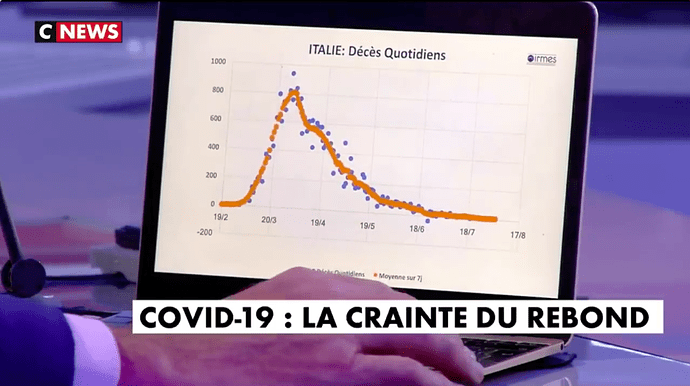 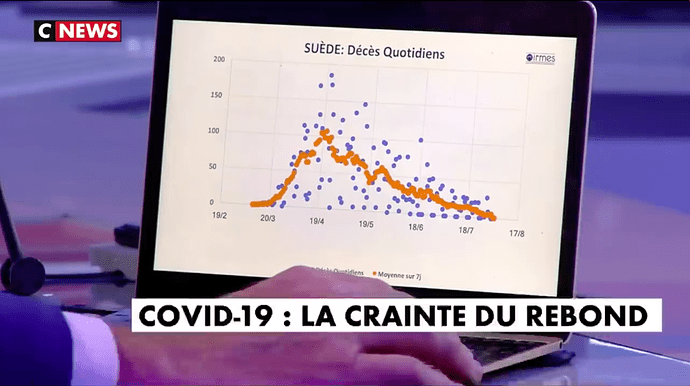 We find in each one a curve ascending for a month, a decrease for two months and even more interesting still, the total European deaths, as you can see here, follows once again the same curve – 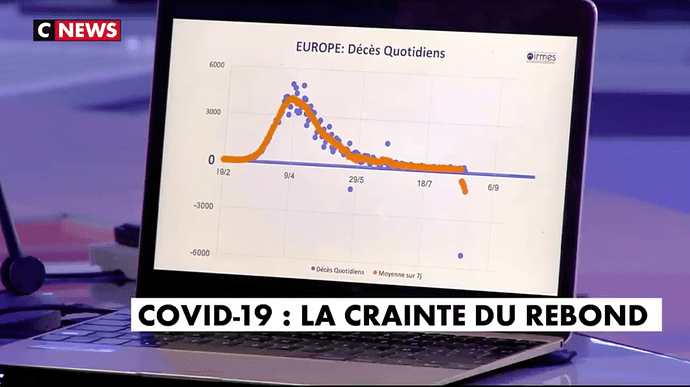 In 45 thousand deaths, that is then more than 10% that were suddenly removed from the statistics.

We see that even in countries that have a greater capability of reporting there is a huge fluctuation and we kept following a certain number of these accidents.

Now the main accident in France, because there is not a second wave, not until now, is what I here show you, that is, the increase of the number of positive cases in France ­­– 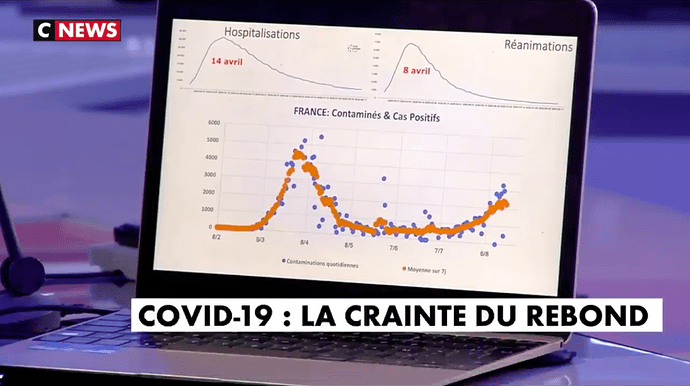 Those are not patients in ICU, those are not hospitalized patients. Those are young asymptomatic individuals that simply come to check if their condition is that of an individual that has encountered Covid-19, SARS-CoV-2, or if one is at risk.

As always, in clinique is well understood; as always in medicine, that what counts are the symptoms, the degradation of a person’s condition is what leads to a reaction. We are not at all at the severity, the urgency of Spring, of February, March, April.

We are now making use of the indicators, changing, and instrumentalization, that makes us take, in the coming weeks changes in behavior, orientations that are decided by a scientific council that doesn’t see anymore the reality of the risk .

Listen, honestly, that explication is already sufficiently clear and we see those figures, but when I hear you I get very scared. What I hear is that

So, you sweep all that aside by saying that the facts are these, there is not a return of the epidemic, nor even a simmering, there are new confirmed cases but that is not severe cases.

That is the case.

Even more when the scientific council announced the umpteenth second wave last week and a certain number of those members were at vacation sites. If I say, it is because they publicly announced on public radio.

And so we have some members.

That is very serious what you say.

Listen to Sud Radio Wednesday afternoon, one of the members, as he announces a health catastrophe in France, is at his resort site.

It is then necessary to see what is the risk we are facing, and that risk now is not at all like the one of past Spring.

We are facing a situation that on the epidemiological level has evolved greatly. We have now a high number of cases, that are positive, but are not associated with the severity of the disease.

Why? There is a large number of explanations that we need to have at an epidemiological level, at a virology level, at the level of adaptations of species with each other, in that tense competition in which the virus had the advantage in Spring and in which, visibly, it did not have it anymore during the Summer.

There isn’t at the moment any scientific argument that allows us to attest for the usefulness of masks on the outside, in the summer and in countries that are experiencing the end of an epidemic stage ­– we are in those conditions.

What studies have been made in those conditions that allows us to say that masks will diminished the number of contamination and the infection in the population? None.

The deaths were constantly repeated, now you see the speech has changed, the indicators were changed, we no longer talk about the deaths, because they are in average less than 10 a day, for 3 weeks, less than 10 a day, and so we have passed to the potential risk, a future danger that may appear next week, next month, next winter; we don’t know when, but we remain with this ORGANIZATION OF FEAR.

Prevention is better than cure and the prevention is to say: watch out, we see worrying signs, of simmering or a return, as you wish, since we have experienced it one time we avoid to experience it a second time, you understand that state of mind.

I understand it very well; because I direct the prevention commission of a public scientific council and I presided the Etats Generaux de la Prevention 15 years ago, namely with Roger Rua.

To be more clear, the INSERM told us that we have missed 90% of the infection cases and positive cases in the Spring. So from that we know that the overall numbers are much higher, if we seek then we shall find, they aren’t risk related, that is the state of affairs.

Looks like we can add the term Casedemic to the mix – plandemic and scamdemic.

PS. If someone finds this video on Bitchute or Brighteon, please post it just in case YT removes it. Thank you.

What the END GAME of this Entire “EVENT” Actually is
Bhatti’s DEATH-CERTIFICATE Tweet Explained + How "Cases" are Used
Sweden Stops using PCR Tests - RNA from Viruses can be Detected for Months
Picardo and his FLAT-EARTH Nonsense
RGP continues to fine people, despite the real evidence MASKS DON'T WORK. Why?
Gibraltar Deaths After Covid Vaccine Push
DOTS August 26, 2020, 8:02am #2 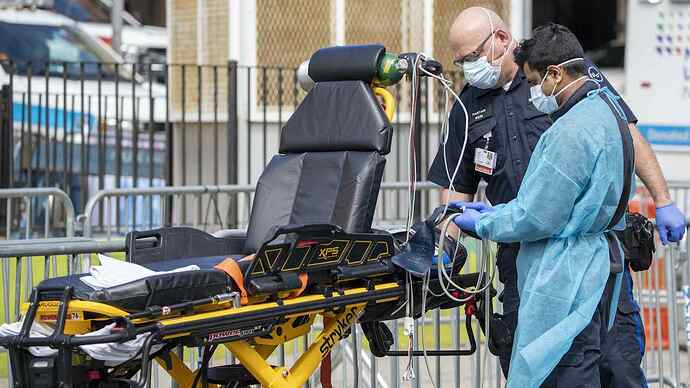 A long-suspected fear of the Covid-19 lockdowns is starting to come to light. In many parts of the world doctors are pointing to a very real probability that lockdown orders

The goalposts have been repeatedly pushed further out; from bending the curve, to avoiding the second spike, to now awaiting a vaccine.

In parts of Europe doctors have shown that they too have seen the drops in admissions for heart issues while the deaths from the same have greatly elevated.

In Milan, Italy, one hospital reports STEMI cases (heart attacks) plunged by 70 percent. In Spain, the drop has been 40 percent, with estimates in Madrid being as high as an 80 percent drop in cases. At one hospital in Madrid they are averaging three-to-four heart cases a week, when those are usually their daily admission rates. This regards only heart condition cases, with one doctor stating they are barely seeing any admissions for other serious conditions.

At some point it needs to be recognized that the lockdowns are leading to problems which exceed those of the virus itself.

People look at the Swedish model because it did not go into restrict lockdown. 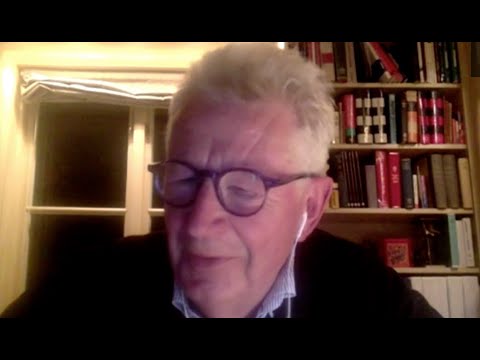 A mild infection is spreading the globe. Most people will be infected and they won’t even notice. It’s among people who don’t really get sick.

At the end of day, they are going to end up the same no matter what measures gov takes.

The empirical modeling is flawed. The paper was never published nor peer reviewed. It was more like an internal memo. 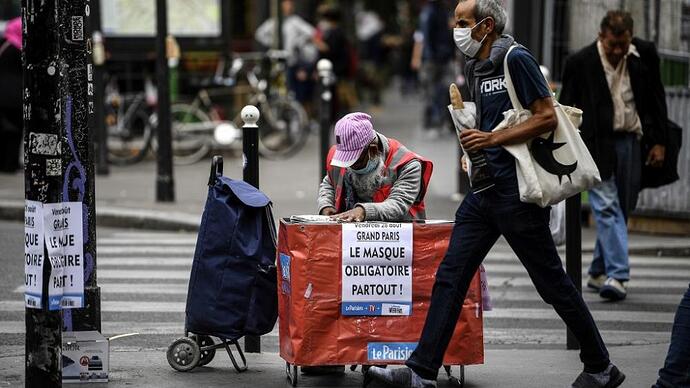 Authorities in three French departments were ordered by judges to revise local orders that made face masks compulsory.

A [court in Lyon ruled] on Friday that [making face masks mandatory in all public spaces in Lyon and neighbouring Villeurbanne] constituted a "serious and illegal infringement" of citizens' liberties.

A civil liberty group called "Les Essentialistes" brought the case against authorities arguing that the decrees were disproportionate and inefficient.

The ruling in Lyon followed two similar decisions earlier this week in Strasbourg, in the north-east of France, and in Seine-Maritime, in the north-west.

{It doesn't get rid of all the legislation, but it's a small step in exposing how ridiculous it is.} 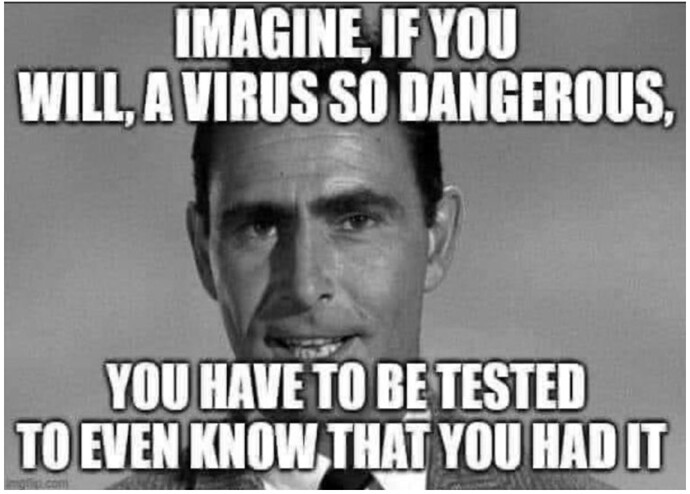 Is it just a coincidence that the number 33 keeps coming up in the case counts? Couldn't be any masonic connection now, could it?