A great mountain burning with fire was cast into the sea: the third part of the ships were destroyed.

A great mountain burning with fire was cast into the sea: the third part of...

When I first heard about the La Palma volcano, I too was alarmed and thought it was a serious potential disaster which included a tsunami wiping-out a large part of the East Coast of America.
I watch a few videos on Project Camelot, but honestly do not agree or avoid delving into 50 percent or more of what Kerry Cassidy presents there; but, am grateful for the website having learned stuff from it as well; having said that, there was a video on there (posted below) with Sean David Morton. He talks about all kinds of stuff I do not follow in that interview, but he said something about La Palma that I tend to agree with. Oddly, Kerry cut him off on the subject as she strongly did not agree with his synopsis of how La Palma is playing out. I would have liked to hear more of what he wanted to say in the direction he was taking it. Basically he said, La Palma was recognized as a threat many years ago; in that, if a part of that island did break off it could (would) cause a devastating tsunami wiping out a large portion of the East Coast . To make a long story short, he said the current earthquakes are man-made in an effort to melt that side of the island into the ocean in order to avoid it breaking off instead. Super sonic drills are in use as is Scalar technology. He begins the discussion at the 41:00 mark, but it is brief.

THE DOOMSDAY CLOCK AND THE PHILADELPHIA EXPERIMENT… …”Dr. Sean-David Morton, the most accurate and successful futurist of the 20th and 21st Century, lays it all out for you. Times, dates, places, what THE GROUP in the ABOVE BLACK WORLD has been up...

I wonder if it is not playing those ends too.

Whatever the case may be, an act of God, or mans conquest to alleviate or ratify nature with his technology, even the hand of the devil working thru man, there are many capable vessels, equipped with weaponized technology to create earthquakes and tsunamis.
Some seismic ships are educational, some are destroying the earth, in hopes it will resolve the problems, and some are on a mission to destroy. Now a days even luxury cruise ships can create earthquakes and tsunamis with their modern day technology. 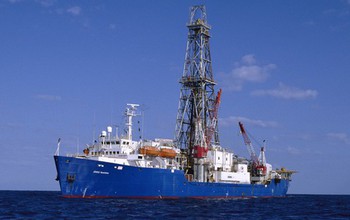 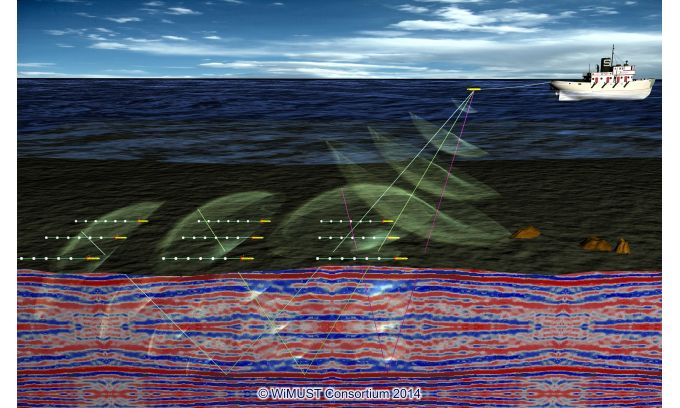 WiMUST – A Fleet of AUVs for Seismic Surveys

This book also mentions the terrorists overtaking la palmas and trying to destroy with seismic activity the volcano in order to produce a tsunami that would devastate the west...

A plot orchestrated to destabilize the Western world has its roots in a mysterious business conglomerate with ties to Chinese conspirators. And the established battleground is a volcanic island off the coast of Spain. There, an army of multinational terrorists bound by hate and violence is about to trigger a tsunami that will wash hell across two continents. While Stony Man's cybercrew runs real-time command and control, Phoenix Force and Able Team launch a multipronged ground assault on the corporation behind the planned tidal wave and its ruthless backers

A tectonic weapon is a hypothetical device or system which could create earthquakes, volcanoes, or other seismic events in specified locations by interfering with the Earth's natural geological processes. It was defined in 1992 by Aleksey Vsevolodovich Nikolayev, corresponding member Russian Academy of Sciences: "A tectonic or seismic weapon would be the use of the accumulated tectonic energy of the Earth's deeper layers to induce a destructive earthquake". He added "to set oneself the objecti Th...

These ships can be tracked on many maritime sites:

Following is a list of research vessels by country See also List of Danish research ships, which includes ships used only for expeditions Italian Navy

Here is an example if how theses ships can (will) be used:

The R/V Marcus G. Langseth is a remarkable research ship. The 70-meter vessel, owned by the National Science Foundation (NSF) and operated by Columbia University's Lamont-Doherty Earth Observatory (LDEO) in Palisades, New York, can tow long chains of floating acoustic receivers, which catch seismic reflections off the ocean floor and the layers of marine sediments below it when an array of airguns are set off in the water. Using these reflections, researchers can build 3D pictures of structures like subduction zones, the regions where one tectonic plate dives below another, setting off large earthquakes and tsunamis in the process 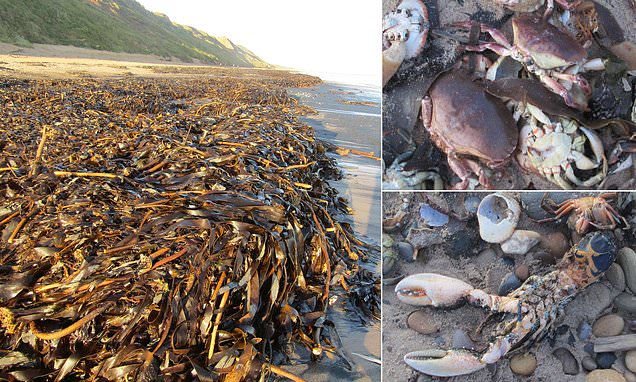 Dead and alive crustaceans are continuing to wash up on the sand along the Teeside coast, between Marske and Saltburn, and local residents are calling it the 'worst' they've ever seen. 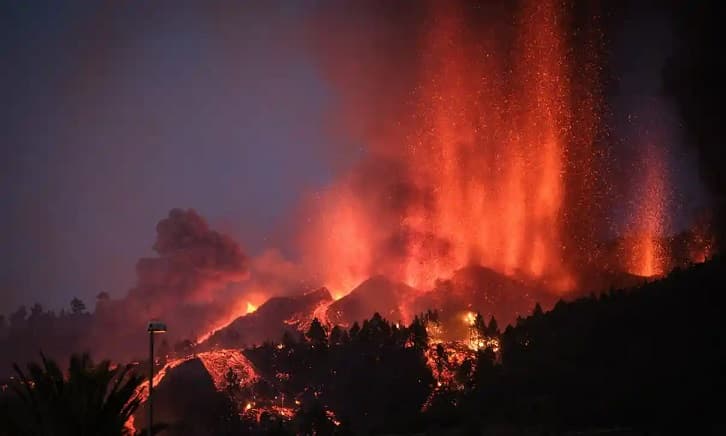