70 per cent of white storks have found a cheat code to migration: The garbage landfills of Spain 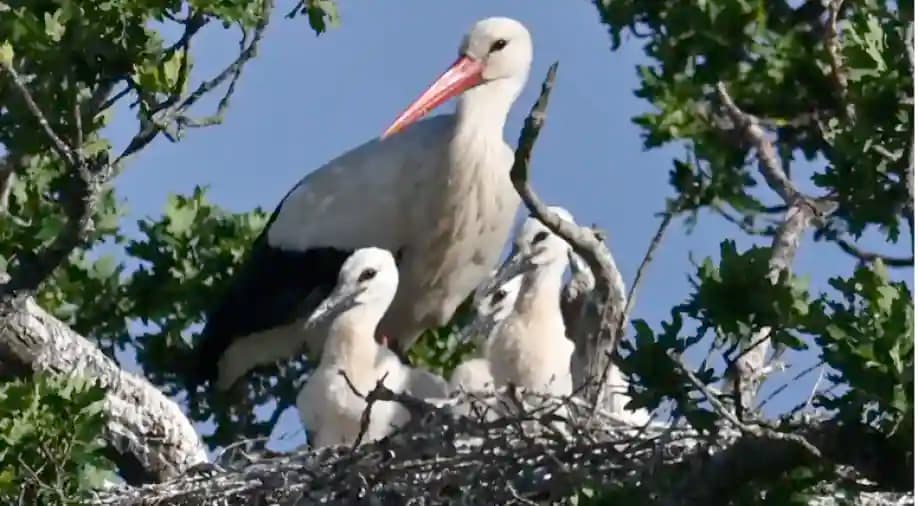 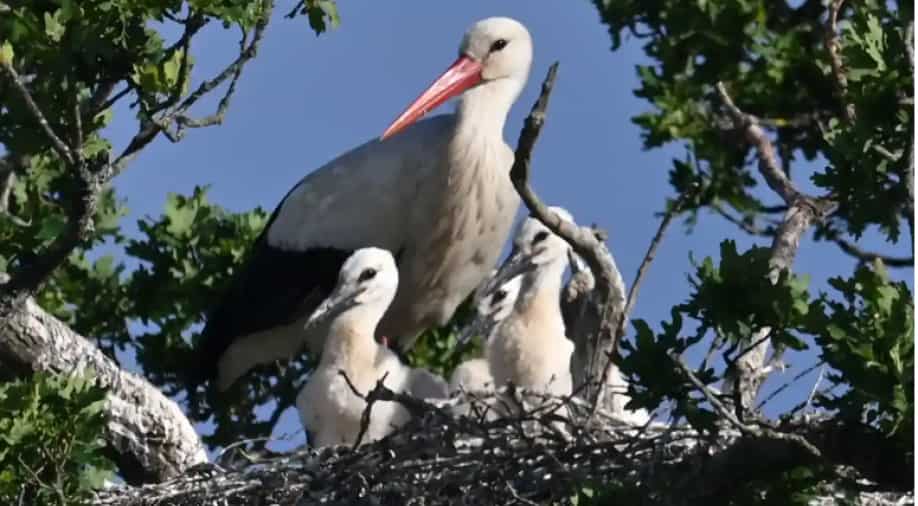 70 per cent of white storks have found a cheat code to migration: The garbage...

Over 70 per cent of white storks have given up on their migratory patterns. Most storks who flew towards Africa in the winter months are now cosily nesting in the landfills of Spain

In what can be described as a bizarre event, hundreds of migratory white storks bound for Africa in the winter months, have dropped anchor in the garbage landfills of Spain and settled there for good. It is being reported that the long-legged birds have figured out the cheat code for migration.

Earlier, these birds used to take the long, arduous journey from Europe to Africa through the dangerous Strait of Gibraltar, where strong winds, often caused problems and led to the death of many birds.