" Verstraeten, who claimed he had contracted Covid-19 himself, repeatedly compared the coronavirus to the flu, and brushed off the high death rates of the ongoing pandemic as comparable to those of a “severe flu” saying it was “complete nonsense” to say that the novel coronavirus was “killer virus.”"

Thank you. Seems like a thread related to Lawsuits and the Scamdemic may be warranted.

Make it a tag.

The next challenge will be to have people believe...in vaccines (poisons)? 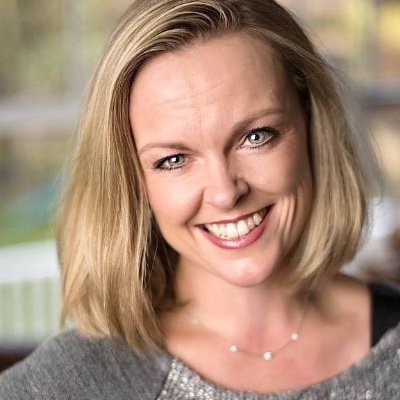 "The next challenge will be to have people bel__ (BELIEVE)... to do the right thing with the vaccine so that people see it as a tool that they're *willing* to seek..." We just have to believe them enough to seek it 🤷‍♀️ https://t.co/OZHY7Dl3dn

[Imperial College epidemiologist Neil] Ferguson was behind the disputed research that sparked the mass culling of eleven million sheep and cattle during the 2001 outbreak of foot-and-mouth disease. He also predicted that up to 150,000 people could die. There were fewer than 200 deaths. . . .

In 2009, a government estimate, based on Ferguson’s advice, said a “reasonable worst-case scenario” was that the swine flu would lead to 65,000 British deaths. In the end, swine flu killed 457 people in the U.K.

Last March, Ferguson admitted that his Imperial College model of the COVID-19 disease was based on undocumented, 13-year-old computer code that was intended to be used for a feared influenza pandemic, rather than a coronavirus. Ferguson declined to release his original code so other scientists could check his results. He only released a heavily revised set of code last week, after a six-week delay.

Ferguson is suppose to be a covid-19expert, question is, expert at doing what, causing irrational fear in society over and over with his absurd calculations?