by MARK VIALES
Gibraltar is the embodiment of a capitalist ‘free market’ where numerous nets of monopolies are cast into a favourable economy to capture power and profit. As a result, formidable powerhouses are formed that escape scrutiny due to the unmovable foothold these ‘untouchables’ have established, sprouting mini dictatorships within their organisations.

Why is it that numerous Gibraltar Government and private entities serving as important cogs in the wheels of the Rock’s society enjoy free passes when things go wrong? Any initial uproar is quickly fanned away and forgotten via the implementation of the apparently flawless tactic of ‘silence without scrutiny’ that eventually extinguishes the dying embers of protest.
There is a situation now in Gibraltar where we have seen controversy strike the Royal Gibraltar Police, the Gibraltar Health Authority, the legal system and the Gibraltar Football Association. There is also much public discontent over skyrocketing prices in the housing market linked to the growing presence and influence of elite estate agents pushing government policy towards the ultra-rich.

Mark Viales is doing good work exposing what's really going on in Gib. I also liked his article about the demonstration: Gibraltar Enough Is Enough Demonstration Nov 1 - #7 by Cloudcity

The fight for the heart and soul of Gibraltar 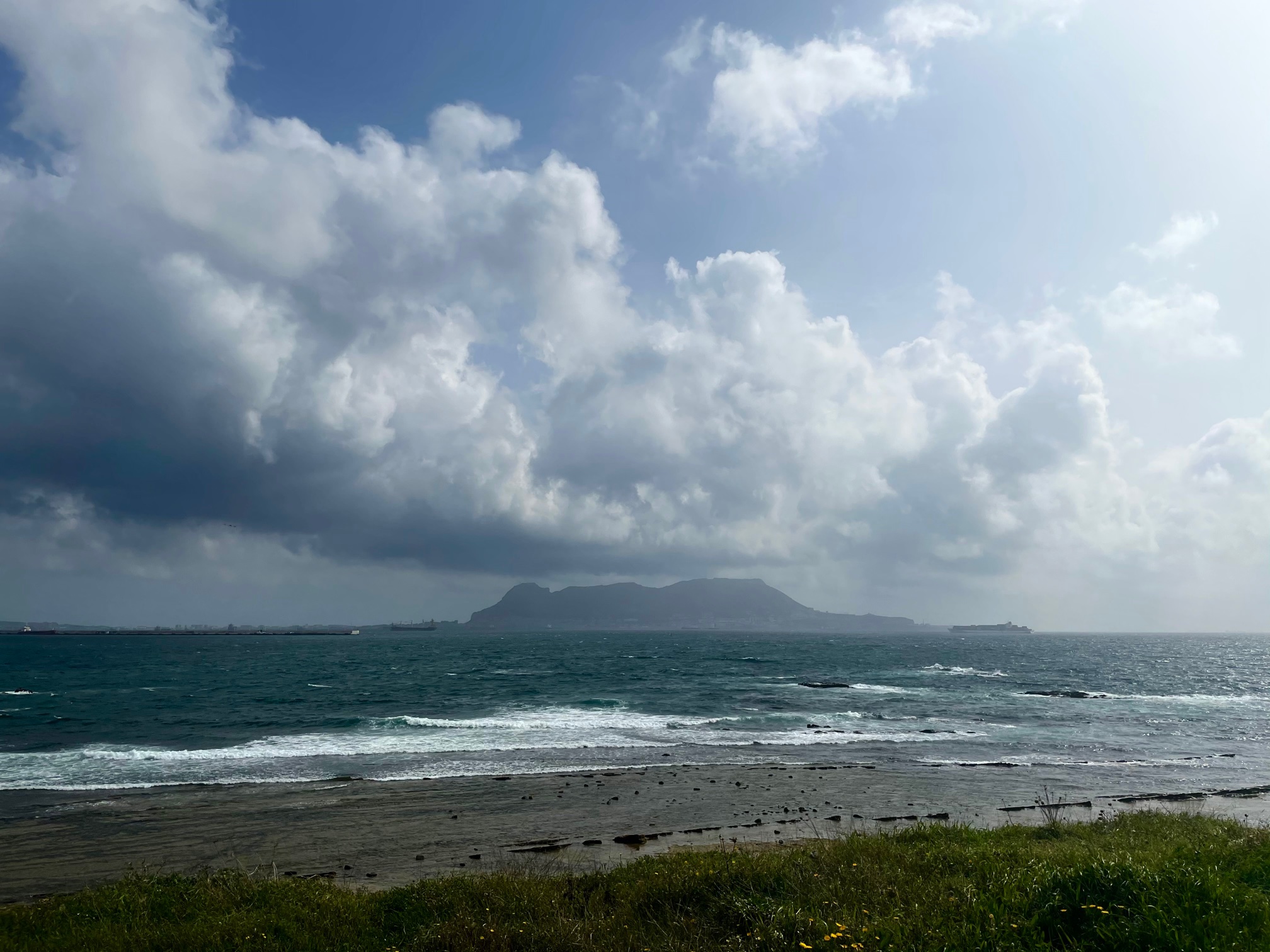 The fight for the heart and soul of Gibraltar

by Keith Azopdardi There is a crisis of the truth. The hallmark now of Mr Picardo’s Government is that truth, apparently, doesn’t matter or doesn’t matter as much as it should. When the Opposition raises issues we are met with a barrage ...