THE LAB LEAK PSYOP – There is no Coronavirus 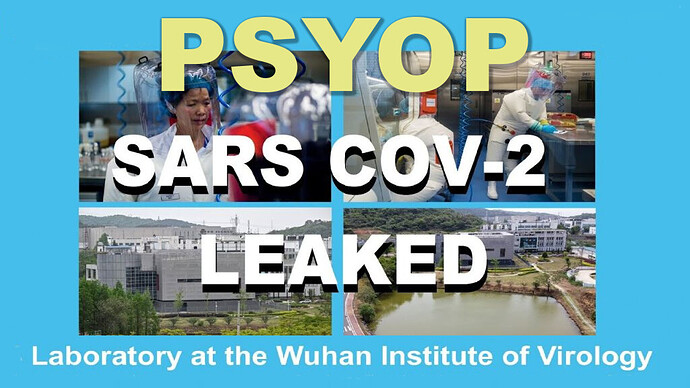 Illusion is the basis of all psy ops.

Reports that the virus leaked from Wuhan are designed to convince the sheeple that Sars-Cov-2 and Covid-19 exist. Like the planes on 9-11, they don’t. Illusion is the basis of all psy ops.

“No lab leak necessary. Incessant propaganda and government lies get the job done in a more efficient and timely manner than any manufactured infectious agent ever could.”

Gary Jordan - There is No Coronavirus

Almost a year ago, I wrote a book called The COVID-19 Illusion; A Cacophony of Lies.

Even back then, in the very early stages of the pandemic hoax, there was an abundance of evidence to show that the SARS-COV-2 virus, far from been made in a lab, was instead made up in someone’s mind.

Why bother to go to all the trouble and hard work of engineering a virus, when you can create the illusion of one? Why the necessity of releasing a wayward virus among the nations of the world, when you can just create the perception of one, leaving you in complete control of it?!

The idea that there is a deadly virus raging rampant throughout our planet has been enough to convince billions of people that they should line up for an emergency use, unapproved, experimental, gene therapy, which of course, has always been the end goal.

No lab leak necessary. Incessant propaganda and government lies get the job done in a more efficient and timely manner than any manufactured infectious agent ever could.

And The Truth About COVID-19

All the “others” died for various reasons, although their PCR test was positive.

“We live in a fraud of unprecedented dimensions,” wrote Dias.

Following a citizen's petition, a Lisbon court was forced to provide verified COVID-19 mortality data, reports AndreDias.net. According to the ruling, the number of verified COVID-19 deaths from January 2020 to April 2021 is only 152, not about... 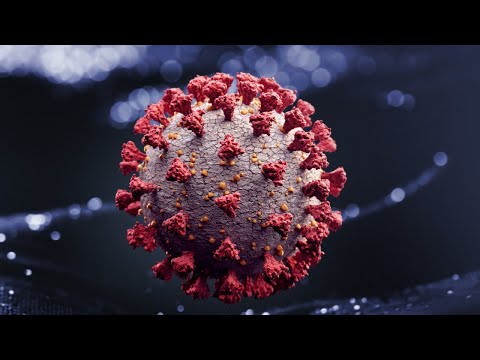 Sky News host Sharri Markson (author of "What Really Happened in Wuhan") says there have been “several big developments” in investigations around the origins of the COVID-19 virus.

Reiner Fuellmich – The other side of the story – the DANGEROUS one is – he didn't tell you that a dangerous virus escaped from that lab – Now that story is false. They need this "escape" story; and they are using it in preparation to what's probably going to happen – NUREMBERG 2.0: Legal team wants ‘second Nuremberg tribunal’ to try global lockdown promoters for crimes against humanity - #5 by DOTS

The Origin of Covid is Clear – Evil Satanic Globalist who want to rule the world in a Marxist totalitarian technocracy invented it.