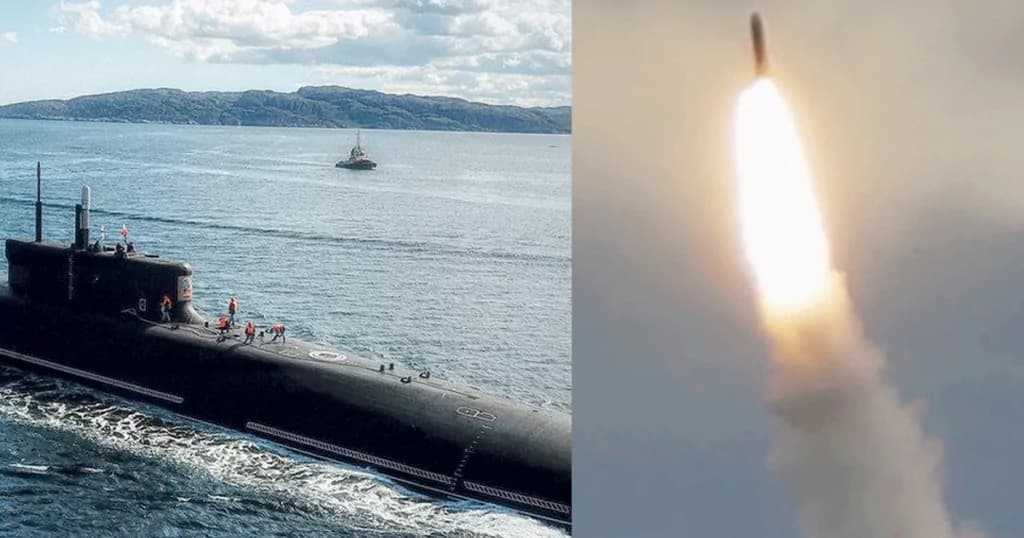 Experts speculated the test was in response to US nuclear-powered submarine arriving in Gibraltar. Is US & Russia heading towards a submarine war?

"Experts speculated the test was in response to US nuclear-powered submarine arriving in Gibraltar." 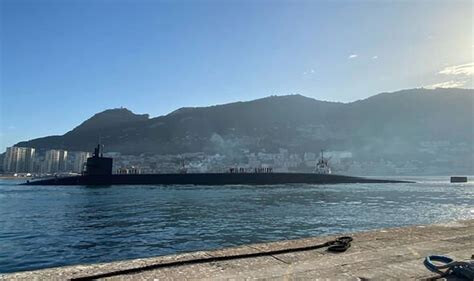 The USS Rhode Island left port in the British overseas territory amid concerns of a Russian false flag operation on Nov 5, after arriving on Nov. 1, 2022.

Didn't Marx say accuse your enemy of what you are doing to cause confusion?

The Rhode Island is one of 14 Ohio-class ballistic missile submarines, known as SSBNs, that patrol the seas carrying about 20 missiles that can each be armed with as many as 14 nuclear warheads, according to the War Zone. SSBNs are the most resilient component of the U.S. “nuclear triad” and ensure surprise attacks can be retaliated against, according to the Defense Department. The War Zone reported that it’s rare for the Navy to reveal the activities of its SSBNs. The outlet’s analysis suggested the Gibraltar visit could have been a signal to deter Russian nuclear threats, a response to Russian allegations that the U.K. was involved in the Nord Stream pipeline blast, or simply a demonstration of the nuclear subs’ global range. US nuclear submarine makes rare appearance at Strait of Gibraltar

The US Navy Ohio-class ballistic missile submarine USS Rhode Island, which can carry 24 Trident II D5 intercontinental ballistic missiles with nuclear warheads. USS Rhode Island submarine is the world's largest underwater carrier of nuclear weapons. It can carry 24 Trident II intercontinental ballistic missiles capable of hitting targets at a distance of up to 18,000 km with a maximum speed of more than 23,000 km/h. La Repubblica writes this submarine alone may have between 150 and 200 nuclear warheads. The publication assumes that the appearance of the submarine is a "message to the Kremlin." "Rhode Island floated three days ago in the British port of Gibraltar. Since it can float under water for months without being detected, the decision to show it demonstrates readiness of the Americans to send a signal to the Kremlin", French publication said. US Navy’s largest nuclear submarine enters Mediterranean Sea. Espreso

Nuclear submarines surface to send a message. This could be directed to an adversary like Russia or China, or sometimes it could be to send a more subtle message to an ally nearby. This is all the more so with the fleet of SSBNs, submarines capable of carrying nuclear warheads and of firing these weapons from unknown locations under the sea. It is extremely rare for such submarines to reveal their position in this way. SECRECY Secrecy is always the key to nuclear operations. It is precisely …