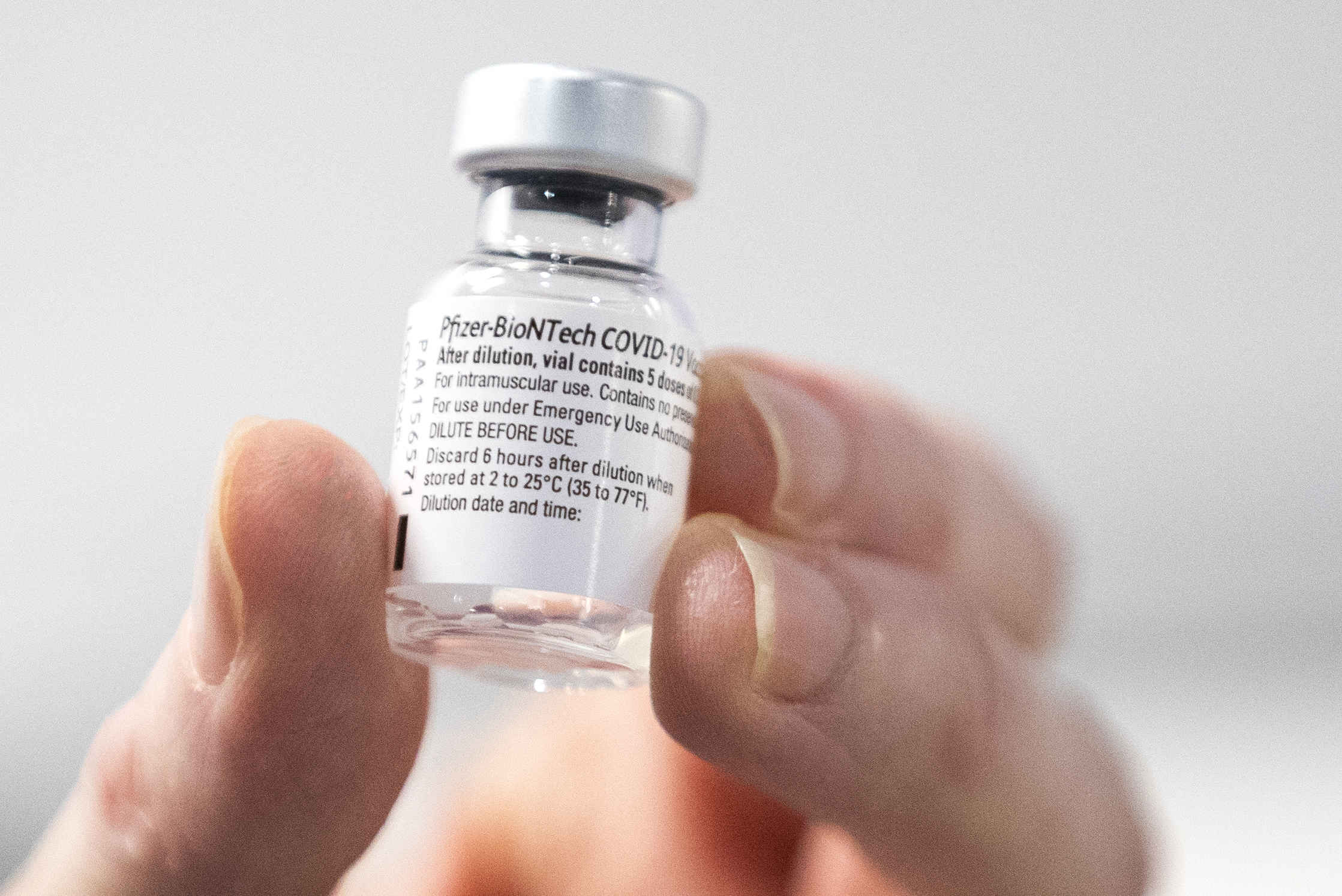 More Covid-19 vaccine supplies are heading to Gibraltar, with the Pfizer vaccine to be offered to vulnerable and high-risk children aged between 12 and 15 years of age, the Gibraltar Government announced on Wednesday. The Minister for Health,...

The Minister for Health, Samantha Sacramento, announced that the UK Government is supplying an additional 1170 doses of the Pfizer BioNTech Covid-19 vaccine to Gibraltar.

This latest supply of vaccine is scheduled to arrive in Gibraltar on Wednesday, allowing the vaccination team to offer vaccine appointments to people on the waiting list and others who may now be eligible for vaccination.

Despite all the warnings –

Children Become The Next Target For The Jab – the Government of Gibraltar is hell-bent on furthering Global depopulation agenda.

And the warnings keep coming in -

Everyone of these poison-pushers will be held accountable - Why trust Samantha Sacramento, who is an accomplice:

Just like T.H.E.Y. started with the vulnerable when this began (think about Gibraltar's elderly, T.H.E.Y. will start with "vulnerable" children, then they will campaign for all children to be jabbed, just like they did adults. This is not about health it is about population control and depopulation control. 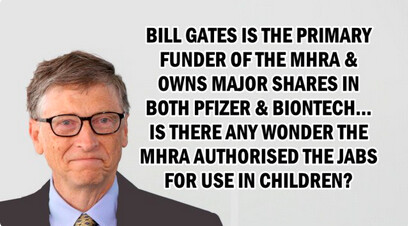 Bill Gates is the primary funder of the MHRA & owns major shares in both...

It's not just the £980,000 it received from the Gates Foundation, MHRA has received £3 million – see the article on Daily Expose.

We look to Gibraltarians to break from the global agenda and leaders, not necessarily the current bent politicians, to stand up to this genocidal attack on its people. Gibraltar needs to set a good example to the world and break from this madness.